This morning, Austalia’s flag carrier Qantas announced a ‘harsh’ “Post-Covid Recovery Plan” for surviving the aftershocks of the pandemic. The airline — Australia’s largest in terms of fleet size — is all set to become a significantly smaller institution over the course of the next three years.

CEO Alan Joyce made some tough announcements today. He said the company will “be smaller for a period of time.”  As for Qantas employees, he shared:

This crisis has still hit us very hard. And the impact will be felt for a long time – particularly, I’m very sorry to say, the impact on our people… Adapting to this new reality means some very painful decisions. The job losses we’re announcing today are confronting. So is the fact thousands more of our people on stand down will face a long interruption to their airline careers until this work returns.

Airline job cuts are heartbreaking for employees and employers alike. But Qantas claims that they were necessary for the company to prevail.

Joyce announced that around 6 000 jobs, most of which hold long-term employees, will be made redundant as part of the company’s rightsizing program.  In addition to the job losses, more than half of Qantas’ 29 000 employees will be furloughed. Half of the 15 000 furloughed will resume their jobs later in the year on the domestic network. The other half will have to wait much longer to return.

Qantas defended its furlough scheme by stating that most of its employees standing down have found temporary employment. The chief executive continued: “This crisis has left us no choice but we’re committed to providing those affected with as much support as we can.”

The plan immediately aims to rightsize, restructure, and recapitalise Qantas.

Qantas intends to downsize its existing fleet and workforce down to the bare minimum. It will ground 100 aircraft for one year and immediately retire all of its six-remaining Boeing 747 aircraft. It also deferred delivery of the newer A321neo and 787-9 fleet. 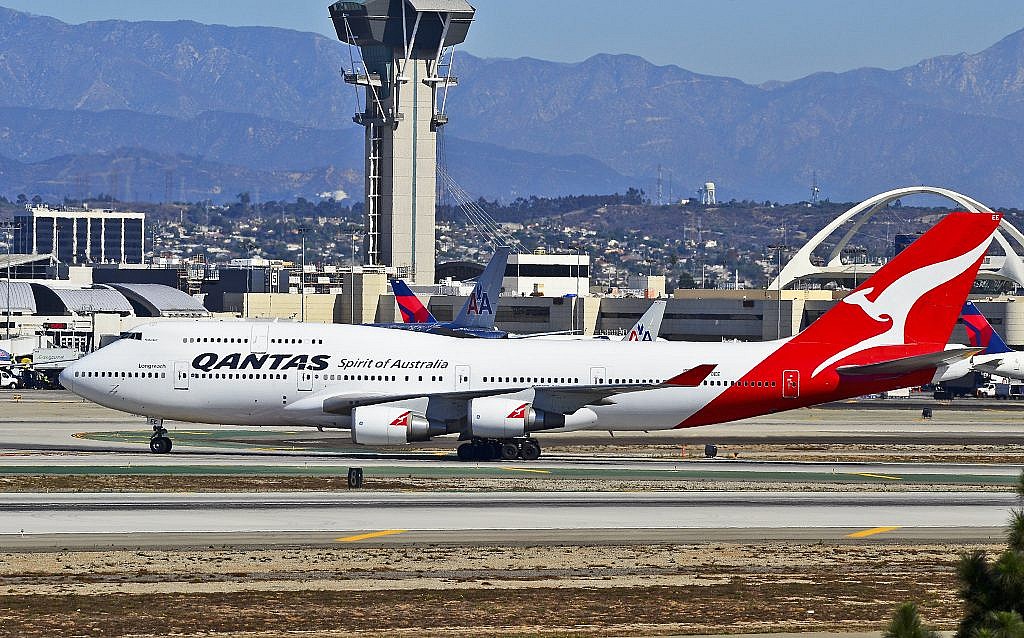 Qantas’ 12-strong A380 fleet will remain idle for the foreseeable future (a major portion of their useful life). They will, hence,  contribute to the majority of the $1.25–$1.4 billion asset impairment charge.

The plan outlined raising $1.9 billion of equity to strengthen Qantas’ balance sheet and accelerate its recovery.

By rolling out these actions, it predicts saving $15 billion in the next three years and $1 billion in yearly ongoing cost savings from FY23.

Before the onset of the coronavirus, Qantas was gearing up for “Project Sunrise” — plan to fly ultra-long-haul flights. To execute it, the airline was recruiting pilots, ground staff and cabin crew. But it is now left with no choice but to let go of its former ambitions (at least for the time being).

For now, Qantas will have to work with its domestic market share. It will resume flights to 40% of its domestic network next month. Joyce added:

Despite the hard choices we’re making today, we’re fundamentally optimistic about the future. Almost two-thirds of our pre-crisis earnings came from the domestic market, which is likely to recover fastest – particularly as state borders prepare to open.

When questioned on when Qantas will resume international travel, Joyce commented that it will take at least a year (until July 2021). This is line with what the Tourism Minister said last week; Australian borders most likely to remain closed until next year. However, trans-Tasman flights are still on the table. 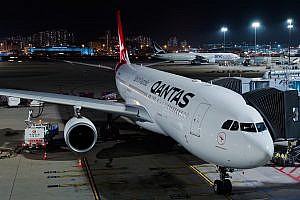 Qantas is undoubtedly facing the biggest challenge of its 100-year history. A radical series of steps — that it now claims to have taken — is necessary for its survival.

Joyce wants to remain ahead of the competition and wants Qantas to emerge as one of the strongest airlines in the world.

What are your thoughts on Qantas’ ‘harsh’ recovery plan? Let us know below!