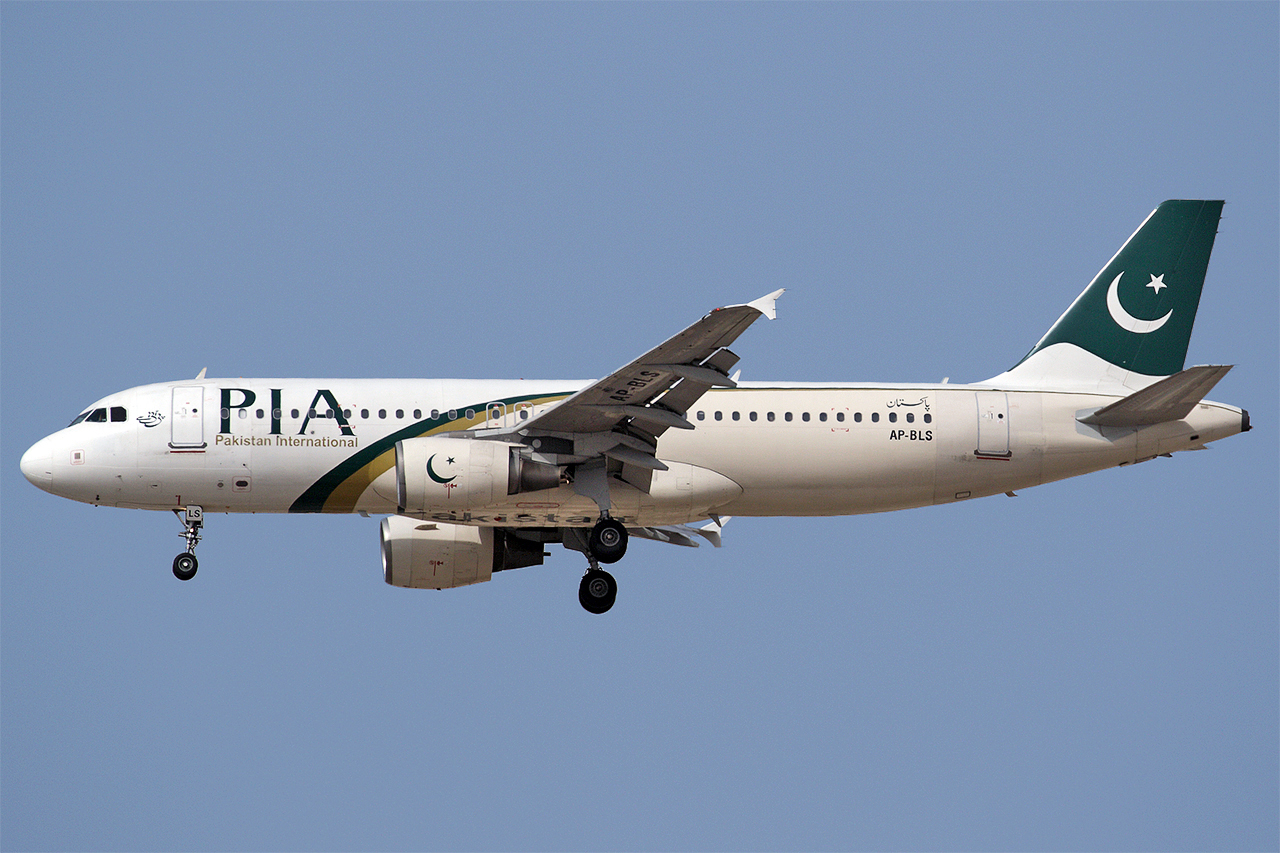 A Pakistan International Airlines (PIA) flight PK303 crashed into a residential area and burst into flames close to Karachi’s Jinnah International Airport. The Airbus A320 was on a routine domestic flight from Lahore with 99 passengers and 8 crew members on board the plane.

The emergency services and a paramilitary force are working at the scene of the crash. Local media are reporting that so far thirty people have been brought out of the crash site and the body of a five-year old child has been recovered.  It is not known if they came from the plane or the damaged houses.

Conflicting stories about the cause are emerging. It has been reported that during his final conversation with air traffic control the captain reported that the plane had lost one of its engines. He then repeated mayday several times before being given clearance to land on either of the two runways.  Radio contact was then lost and the plane crashed a few minutes later.

It is too early to determine the exact cause of the crash.