We’ve all faced the frustration at being told to lower or raise our window blind during a flight, however it has recently been noted that Chicago based carrier, United, has allowed flight crews to automatically “lock” the electronically dimmable windows (EDW’s) onboard their Boeing 787 aircraft.

In a memo sent to flight attendants, the carrier asked crews to stop using master controls over the windows:

A unique feature of the Boeing 787 is it’s EDW’s, equipped as default on all aircraft. Rather than conventional window blinds which have to be adjusted manually, passengers onboard the dreamliner can automatically adjust the level of shade with an electronic button situated below each window. A well cited advantage of this feature is passengers can transition between different light shades, enhancing onboard customer experience and decreasing “droziness” inflight; On top of this the dreamliner offers an enhanced window height of 19 inches, and are around 65 percent larger than competitor aircraft, the Airbus A350 or A330neo. 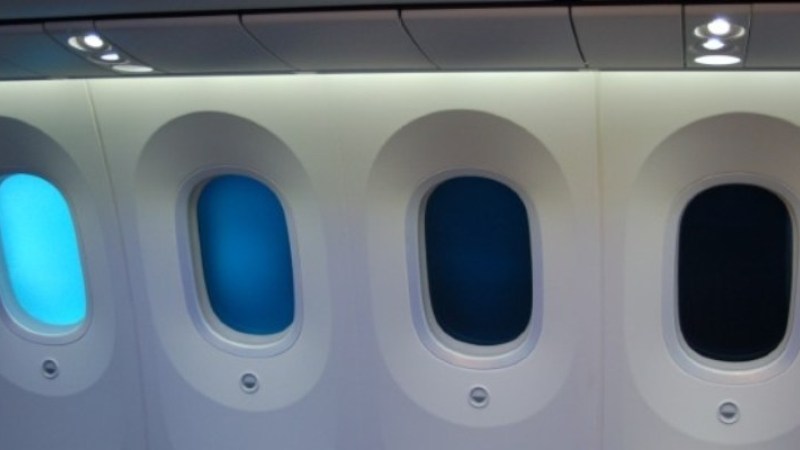 But why control window shade levels?

Whilst it is not law, many airlines now operate policies requiring crews to open window blinds during takeoff and landing phases of flight – including aircraft, such as the Boeing 787, with EDW’s.

The reason for this is because it helps them see outside better if the aircraft has to be evacuated, and gives flight attendants better visibility into conditions outside so they can guide passengers to safety; Also, having the shades up also ensures passengers’ eyes are adjusted to light conditions outside the aircraft, should an evacuation occur. Since most accidents happen during take-off and landing, that’s the time it makes the most sense to have the shades up.

To quicken procedures for flight-crews, Boeing included the option for “master controls” over windows, present on the flight attendants panel onboard the aircraft – this option allows crew to alter the shade of individual windows remotely without speaking with passengers. 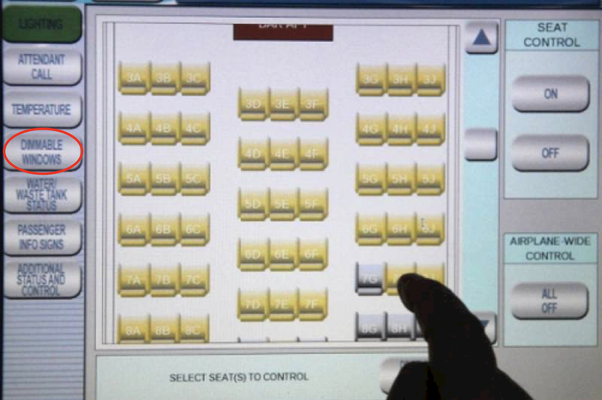 What was the issue with United crews?

It has been reported that flight crews onboard United, one of the carriers that opted for the “master controls” offered by Boeing, had began using the override function to “lock” window shade during different phases of flight – including “fully dimmed” during night segments of long-haul flights. Whilst this may be appreciated by many passengers, windows were designed at eye level to help offer a feeling of openness and reduce the claustrophobia that can be experienced onboard – a reliever for many ‘anxious’ flyers.

So what’s your thoughts on master control of EDW’s? Were United crews wrong to control window shade levels? Or would you like to see more stringent control over windows onboard flights? Let us know!