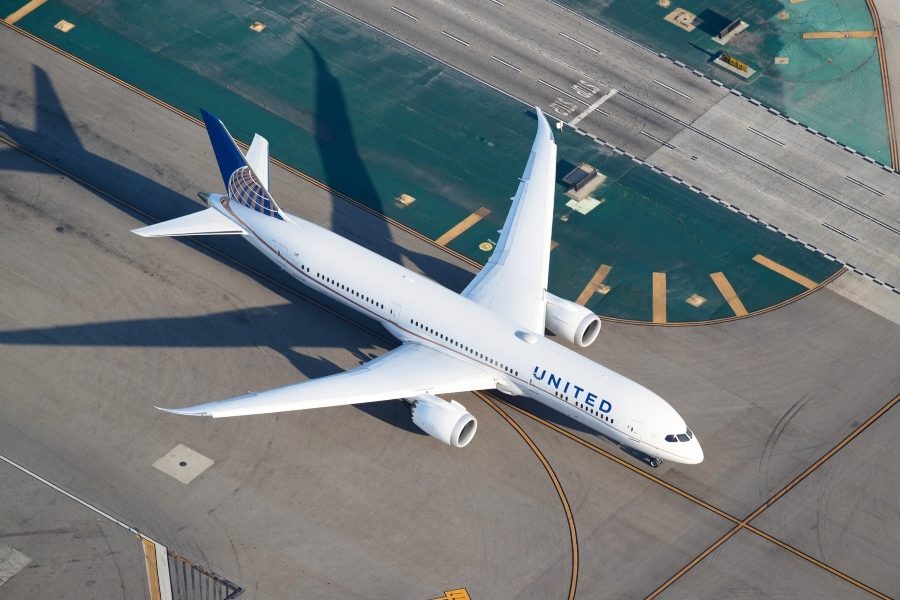 As baby boomer pilots retire en masse and the global pilot shortage becoming even worse United Airlines has taken a bold move to fix the problem by purchasing Westwind School of Aeronautics in Phoenix.

Westwind will be able to graduate 300 students per year with 250 hours of flying experience, or a general-aviation instructor qualification, which is generally the minimum standard to start the journey toward becoming a commercial pilot.

The spokesman, Charles Hobart, said the academy course will last nine to 12 months with a curriculum that must be approved by the Federal Aviation Administration. After students graduate from the academy and gain enough flight hours for an airline pilot’s license, they will be assigned to a regional airline such as ExpressJet, Air Wisconsin or Mesa Airlines to gain more experience before flying for United, he said.

United didn’t say how much it’s spending to acquire the flight school, but the Chicago-based airline says the investment makes sense, given the signing bonuses its regional partners are paying to hire pilots. Students graduating from flight schools with 250 hours are being offered signing bonuses of about $20,000 a year, says Ryan Phillips, chair of the aviation and transportation department at Lewis University in Romeoville, which has a flight school.

Despite this venture, United isn’t the first airline to own its own flight school in the world. Emirates and Lufthansa have led the way for years.

Pilot shortage is being felt by every airline. The Federal Aviation Administration reported in 2017 there were 609,000 pilots in the U.S. That number is down 30 percent from 30 years ago (827,000 pilots), while the number of passengers has grown.

According to Boeing, airlines will need 790,000 new pilots around the world in the next 20 years. Experts say the shortage is due to a massive number of pilots about to reach the mandatory retirement age of 65, expensive training, and other FAA requirements that make it difficult to enter the profession.

Becoming a pilot isn’t cheap. Getting a basic pilot’s license can cost $10,000, and $80,000 to reach instructor certification. That doesn’t count tuition for those who attend flight school while going to college.

Right now pilots are required to get 1,500 hours of flight time. But because of the pilot shortage, the FAA has relaxed the rule to just 1,000 hours for some student pilots. It saves students money and airlines get pilots faster.

41 percent of all active pilots will retire in the next decade. And, the high educational cost to become a pilot has kept many away.
Still,

The demand for pilots is expected to rise dramatically in the coming years as a record number of new planes are being built.

Read Article
In a time when commercial aviation is struggling the most, the birth of a new airline is almost…
Read Article
To solve climate change and minimize its carbon footprint, Air Canada invests $6.75 million in Carbon Engineering‘s project…