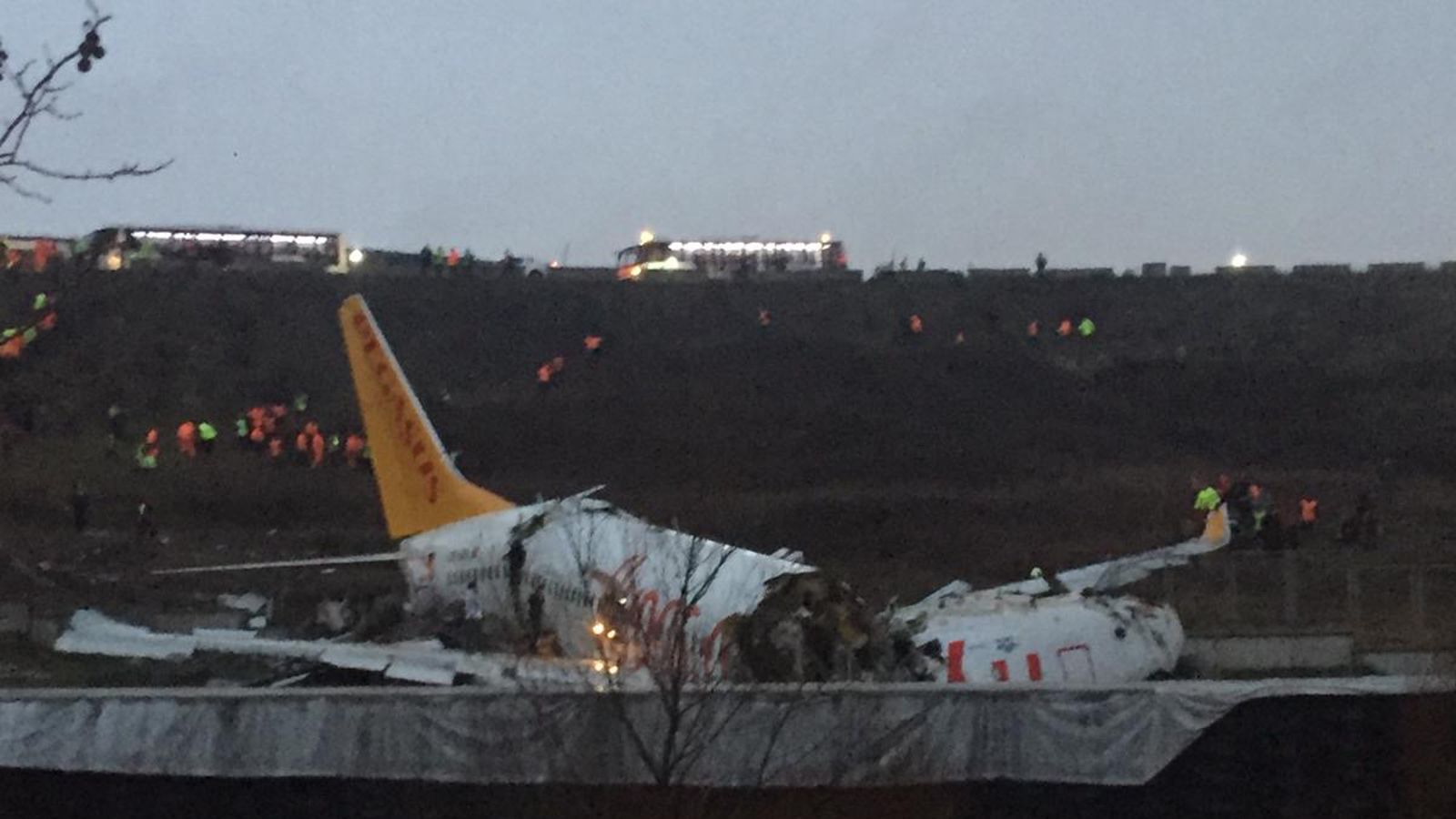 As a result of the Pegasus Airlines incident at Istanbul, Turkish Television is reporting that 52 people are hospitalised, and the injuries to the two pilots are severe.

The Chief Public Prosecutor’s Office has begun an investigation. There remain no reported fatalities.

Of the 177 injured, 155 are Turkish, four are American, four Chinese, three Iraqi, two Israeli and two from Kyrgyzstan.