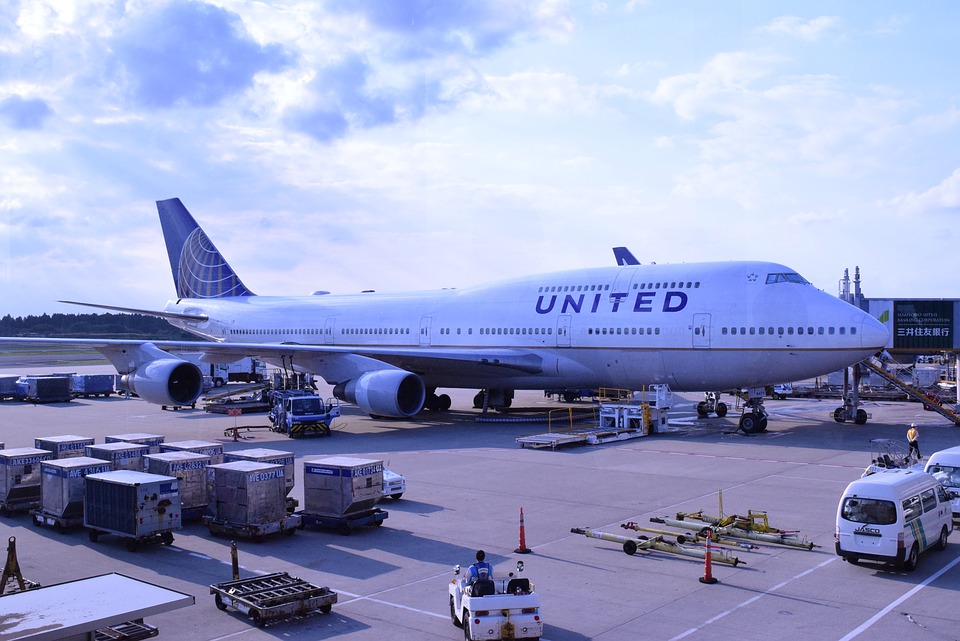 The Coronavirus has terrorised yet another country and this time it is India. Over the last few weeks, we have seen the virus engulf its victims, with 400,000 new cases each day. But airlines such as United Airlines (UA) have pledged to help alleviate the pressure.

India’s population density and the rapid spread of new variants including one called B.1.617., has caused India to reach crisis point. On 2 May, it was reported that 3,689 people died within just 24 hours. Currently hospitals are overwhelmed with the sheer number of people affected by the coronavirus, made worse by the chronic shortage of beds, medical oxygen, and ventilators.

This has led America and United Airlines (UA) to respond by providing resources to a country that is without. As stated by UA on Twitter, supplies were donated by the US-India chamber of commerce DFW. A total of 20 ventilators were transported by UA from Chicago to Delhi on flight UA898, 29 April. 30 more have since been transported to reach the total agreement of 50 and more medical supplies are to come. UA say that this is ‘‘the first of several efforts we will be taking to support India.’’

Problems for Both Countries

Delhi has been relying on local oxygen supply to hospitals to relieve the amount of people affected by the coronavirus, but with so many cases, there is simply not enough. Additionally, states such as Maharashtra, according to The Indian Express, have reached their production capacity of approximately 1,250 tonnes, for 60,000 to 65,000 people who are relying on oxygen support.

UA’s effort comes after USA’s ban on exporting raw materials needed for vaccination production overseas, a restriction that has been criticised but now lifted given India’s dire situation.

Not only will this move benefit America but also its leading airline in gaining favour and making history.

What do you think about United Airlines’ response to India’s endemic? Let us know in the comments below.

Ready, Bubble, Fly – Why are Hong Kong and Singapore Bubbling up?

Read More
Emirates has recently posted that ‘‘each economy class blanket is made from 28 recycled plastic bottles’’.  A day…
Read More
Japan Airlines (JAL) and ANA Holdings cancelled all flights to and from Europe on 3 March and followed…