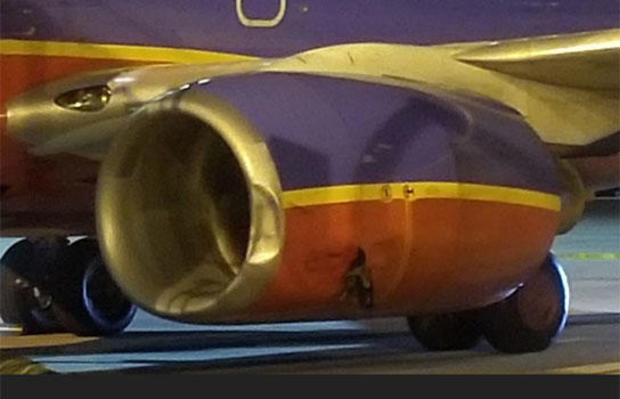 Home Unidentified Person Killed by Southwest 737 on Ground at Austin

Unidentified Person Killed by Southwest 737 on Ground at Austin

An unidentified person was killed by a Southwest 737 as it landed at Austin airport in Texas USA yesterday evening.

The accident happened at 20h12 local time as Flight 1392 landed at Austin-Bergstrom International Airport after leaving Dallas earlier. The aircraft was carrying 53 passengers and 5 crew members. The pilot in charge took evasive action but was unable to avoid striking the unidentified person on the ground.

The person was found by the driver of an airport operations vehicle, but emergency personnel at the airport pronounced the person dead at the scene. The deceased was not apparently an airport worker and had no identification.

Read More
TUI UK has cancelled all routes from the United Kingdom (UK) to Croatia,for the remainder of the year.…
Read More
Qantas CEO Alan Joyce has said that the Australian flag carrier expects all of its Airbus A380s to…