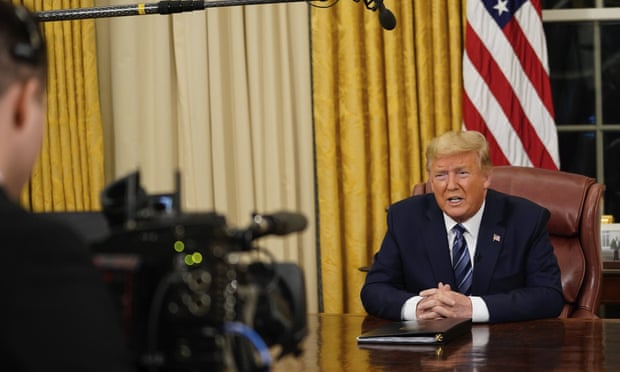 Trump Suspends Travel from Europe to US

In only his second address to the nation on primetime television, Donald Trump has suspended travel from the Schengen group of countries to the US. The suspension will not affect US citizens or permanent residents.

Travellers from the Schengen countries; France, Italy, Germany, Holland and 22 others will be affected. Those outside the area are not; these include the United Kingdom, the Republic of Ireland, Cyprus, Bulgaria, Croatia and Romania. Other ‘European’ countries including Turkey, Russia and the Ukraine are also exempt.

The restrictions will be imposed from this coming Friday 13th at midnight for 30 days and will be applicable to those who have been in any of the 26 Schengen countries at any time in the 14 days prior to their anticipated arrival in the US.

It is not clear how travellers who leave the European countries and travel via the UK or the Republic of Ireland to the US will be affected. Neither is it clear what will happen to those from the UK travelling via Europe. The US already forbids entry from China and Iran and has issued ‘do not travel’ warnings to South Korea and Italy.

As a response, prices of flights from the UK to the US have sharply risen; there are reports that a one-way economy flight on BA from LHR to New York in March are over £1500, with American Airlines and Virgin at £1400.

The suspension will have dire effects on airlines and travel companies serving trans-Atlantic trade. The exclusion of the UK and others are curious given that the virus is already present in those countries and more significantly in the United States itself.

The announcement has caused further drops in share indexes across the world and the oil price has fallen by more than 5%.