The report, released on the 12th of October, looked at eight key markets, the United Kingdom, South Korea, Australia, United States, Japan, Brazil, Germany, and France. Data was surveyed from 24,000 consumers in addition to global search data used to determine what the travel industry will look like in 2022 and beyond as flights return to the skies. Titled Skyscanner Horizons – Emerging Traveller Behaviour as the World Reopens,  the report outlines new traveller behaviours that are emerging as a result of the past 18 months since the Covid-19 pandemic began.

“The world’s travellers are ready to reconnect with loved ones and connect to new places and cultures. But they want to do so safely, affordably and sustainably” – Derek Sadubin, Managing Director of CAPA 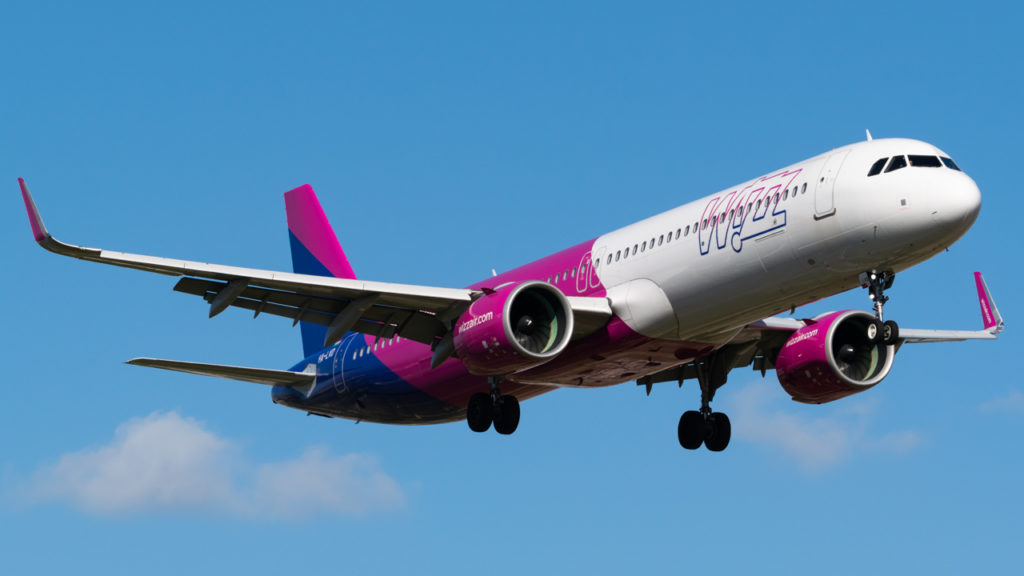 Low prices top the list of incentives, according to Skyscanner. Across the eight key markets surveyed in the report, travellers identified low prices as the highest deciding factor in discovering potential new destinations. The exception is South Korea, where detailed testimonials from travellers prove to be the most important factor.

Globally, inspirational imagery, social media, ads, and other personalised content are the next highest incentives with money-back guarantees providing the least incentive to travel.

The findings highlight the opportunity for airlines and travel providers to offer increased flexibility for travellers, as peace of mind boosts traveller confidence.

“The report highlights a maturing of trends witnessed early on in the recovery, whilst also pinpointing specific opportunities where supply hasn’t yet caught up with demand.” – Nick Hall, CEO of Digital Tourism Think Tank 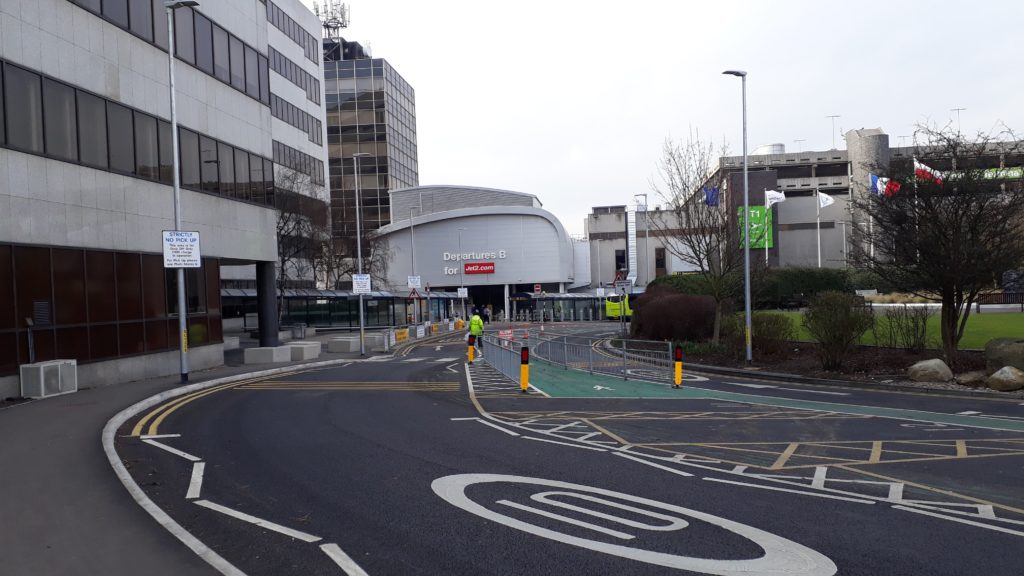 As traveller behaviours change, demand for new services has increased. In addition to identifying emerging traveller trends, the report outlines the top unserved direct routes and origin airports globally. Manchester Airport (MAN) takes the top spot as the world’s top unserved origin airport, as demand is high for new direct flights from the airport. Rounding out the top five are Amsterdam Schipol (AMS) in second, Warsaw Chopin (WAW) in third, Berlin Brandenburg (BER) in fourth, and Dublin (DUB) in fifth.

Taking the top spot for the world’s top unserved destination is Bali, (Indonesia) followed by Cancún (Mexico) and Sydney (Australia). The report also identifies opportunities for airlines to enter the market with direct flights for travellers to Zanzibar (Tanzania), Malé, (Maldives) and Bali, as average ticket prices for these destinations are currently high.

The demand for direct flights to Zanzibar is reflected in the top unserved direct routes. Warsaw Chopin (WAW) to Zanzibar (ZNZ) is at the top of the list, with Berlin Brandenburg (BER) to Zanzibar (ZNZ) coming in second. Warsaw Chopin (WAW) to Madeira (FNC), London Heathrow (LHR) to Auckland (AKL), and Manchester (MAN) to Karachi (KHI) are third, fourth, and fifth respectively. These routes include long-haul leisure flights and visiting friends and family (VFR) destinations. 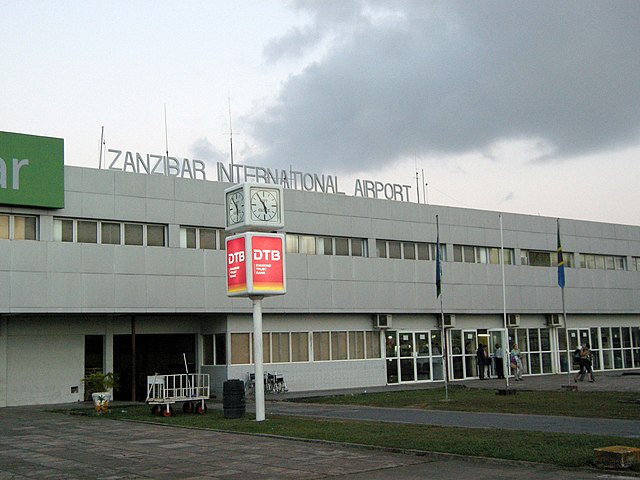 It is clear that travel behaviour has changed dramatically as flights resume. However, the demand is there for travel and there are many opportunities for airlines and travel providers to develop new direct routes and serve underserved airports.

“When it comes to flight search, we see increasing demand for long-haul leisure and VFR destinations, some of which are only currently possible with indirect itineraries. Within this demand, there may be opportunity – especially within the VFR segment – as travellers look to reconnect with family after prolonged periods apart and corporate travel takes longer to bounce back.” – Hugh Aitken, VP of Flights at Skyscanner

Have your travel attitudes changed? Let us know in the comments below or reach out on Twitter @thetravelradar.