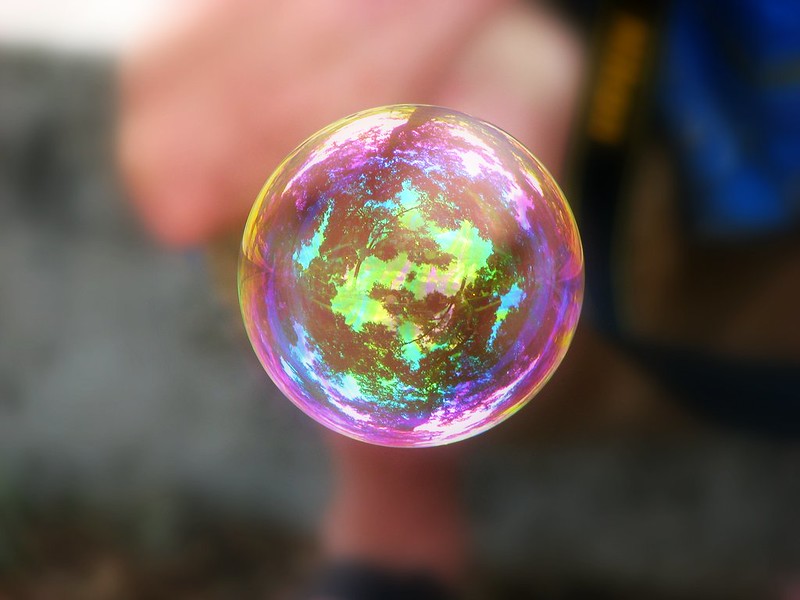 Travel bubbles: Will you soon be able to fly between these destinations?

We’ve already seen that New Zealand and Australia are embroiled in talks to open up a “travel bubble” between the two countries. It’s understandable that this so called trans-Tasman bubble is being mooted, given the two countries’ success in bringing the Covid-19 outbreak under control in their territories.

Now, it emerges that other countries around the world may follow suit. In the 10 ASEAN countries, tourism ministers have been talking via teleconference to agree common health and safety measures which could lead to the resumption of travel within the 10-nation bloc. It could be that some of these countries could potentially be added to the same trans-Tasman bubble depending on have they manage their own Covid-19 situation.

In the latest ASEAN talks, which were organised by Cambodia, tourism ministers put in place the first building blocks to create a “green lane,” potentially allowing travel between countries within this region. The Covid-19 pandemic and the resulting fallout for their economies has given authorities throughout ASEAN an increased drive to come together to promote Southeast Asia as one destination in a bit to boost the recovery of the tourism industry.

Once authorities feel the coronavirus has been contained in a way which enables travel, they will come together to work on promotional activities to encourage travel between the countries as well as boosting international tourism to the region when it is safe to do so.

Chan Chun Sing, Singapore’s Minister of Industry and Trade said: “Tourism will change forever but it will never disappear, for we, as humans, crave social interactions and new experiences. This crisis brings challenges and also new opportunities for us to re-imagine tourism in a unique and sustainable way.”

Meanwhile, in Europe, EU leaders have also been softening their messaging on travel, with Italy, Greece and Cyprus among the countries which have started to talk about the resumption of tourism later this year. Estonia, Latvia and Lithuania have agreed to open their borders to each other from May 15.

However, for the time being at least, it is likely that countries which are not deemed to have the pandemic under control will still face travel bans and restrictions for their residents. Balearic Islands tourism minister Iago Negueruela, for example, told Spanish media that there were some countries, such as the UK, which had taken too long to adopt confinement measures.

While staycations and domestic travel are widely expected to be the areas of the tourism industry which recover first, it may be “domestic” actually incorporates travelling within the relative safety of a regional travel bubble.

Read Article
Alex Cruz has stepped down as CEO of British Airways (BA) and will be replaced by Sean Doyle…
Read Article
Travel has been one of the biggest industries hit by COVID-19: Airlines are going into administration or going…