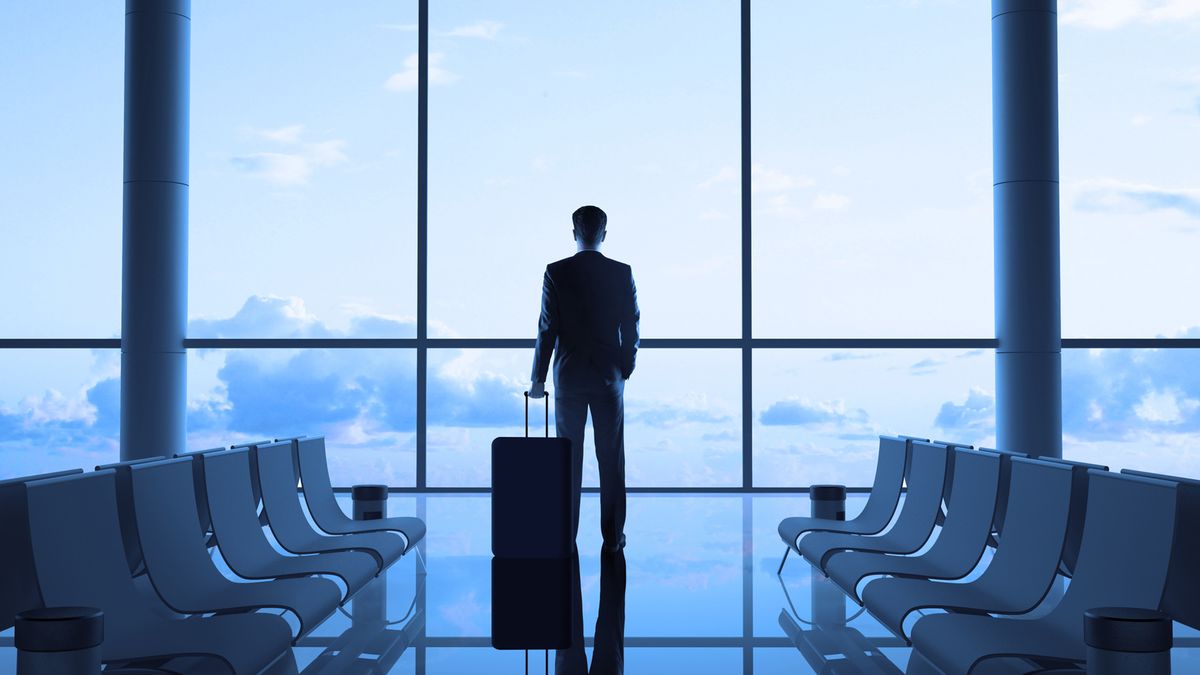 Large companies have been able to avoid the Australian foreign travel ban with thousands of exemptions being given out during the early weeks of the widespread travel restrictions.

The indefinite foreign travel ban was given to Australians by Prime Minister Scott Morrison on the 24th of March, as a direct result of the risk of COVID-19 being brought in from those travelling from other countries.

A Department of Home Affairs spokesperson has confirmed that from the beginning of the ban to the 8th of April, more than 1,400 foreign travel exemptions have been granted. This is not including airline crew, defence force personal, or foreigners, who are all automatically exempt from the travel restrictions and therefore do not need to apply for an exemption to travel outside of Australia.

How can Australian’s get an exemption from the overseas travel ban?

In order to get an exemption from the overseas travel ban, travellers need to convince Border Force that they have special circumstances requiring them to travel abroad. Special circumstances might include but are not limited to: Those undertaking “essential” work (for example, those in the mining and energy industries), those in need of urgent medical care, those helping find a cure for the virus, or reason for sympathetic grounds for those needing to visit family overseas in dire circumstances.

Air China, Air New Zealand, Emirates, Etihad, Malaysia Airlines, and Singapore Airlines are all airlines that were still operating international flights out of Australia up to the 15th of April.

Companies have anonymously shared that Border Force have been more than willing to assist with exemptions, largely due to the goal in making sure resource companies in Australia remain profitable, assisting a struggling economy.

Travel is not the only thing being exempted

Foreign travel bans are not the only thing being granted with exemptions, though. Sectors from essential workforces are also being granted government exemptions to eat in large dining halls, despite restaurant dining being a part of the long list of bans in the effort to flatten the risk of COVID-19 spread through social distancing measures. Many of these workers have also been made exempt from isolation periods when travelling.

“I am amazed that people with the knowledge in hand with what was happening in China and Italy would nonetheless choose to ignore advice and travel,” expressed Amanda Vanstone, former immigration minister, to the Daily Mail. “The government is trying to help you by saying ‘watch out’.”

Perhaps a positive in all of this is that the majority of those travelling abroad during the global pandemic are likely to be on charter flights in an effort to seperate them from the rest of the population.

The chances are that the 50,000+ Australians that are regularly travelling are unlikely to be in contact with those that are not, leaving the general public safe from the increased risk of infection that travel poses.

Making the Most of a Visit to Rome, the Eternal City

Read More
US airlines have called on the US government to drop its mask mandate for air passengers. The CEOs…
Read More
There have been plenty of movies about planes in recent years – Sully, Flight, Planes, Air Force One…