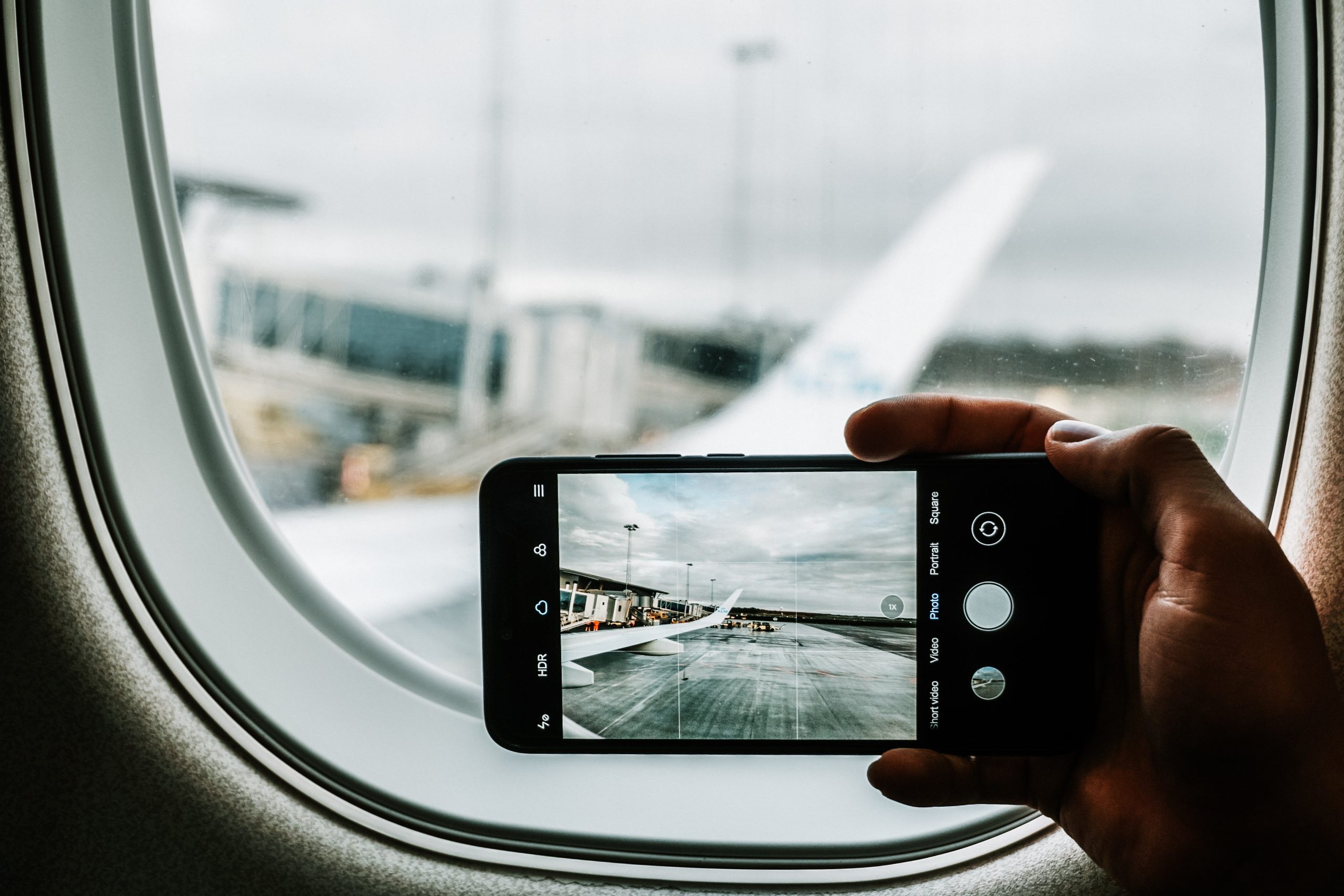 The Short-Haul Wifi Plan from KLM

KLM Royal Dutch Airlines (KLM) are planning to offer wifi to customers on their short-haul flights around Europe.

KLM and their Wifi Plan

KLM already offer wifi on their longer haul flights, but now they are turning their attention to their short-haul European flight paths. Their plan is to have their aircrafts equipped with the latest technology, so flyers can stay connected while they travel from one European city to the next.

Messaging apps like WhatsApp will be free to use while onboard and connected, but full streaming will only be available at a cost. So, if you’re interested in catching up on your latest television show, or looking to scroll through Facebook, you’ll have to pay a fee. To surf the web, flyers are looking at £7 for the whole duration of the flight, and streamers will be looking to pay £10.50. It’s a little more on the expensive side of the airline internet services, but other companies aren’t always offering a standard free messaging option. The wifi system will be provided by Viasat – a leader in networking technology and satellite systems.

KLM have been making waves in the aviation industry this year, with their sustainable aviation fuel plan. The airline have been working on lessening their impact on the environment with their KLM Corporate Sustainable Aviation Fuel Programme (SAF). They are looking at a future where carbon can be offset up in the air, thus reducing the amount of harmful compounds released during flights. It seems this innovative new wifi step will be another accomplishment in the world of customer service for them.

In a year where connection has been vital, it’s a huge step from KLM in the right direction. Wifi is an added luxury to an already enjoyable flight, that many will want to take advantage of. However, as the service is being added on each aircraft, the rollout of the wifi is likely to take a while to complete for the whole fleet.

Would you use wifi on your short-haul flight, or would you rather sit back and relax while you fly? Let us know in the comments below!

How Sustainable is The Making of Bottles to Blankets?