The Online High Level Conference on Synthetic SAF: Everything You Need to Know

The Online High Level Conference on Synthetic SAF (Sustainable Aviation Fuel) revealed exciting new developments for sustainable aviation. The conference was live-streamed from The Hague yesterday morning and featured an array of experts from the aviation and fuel production sectors as well as government officials. 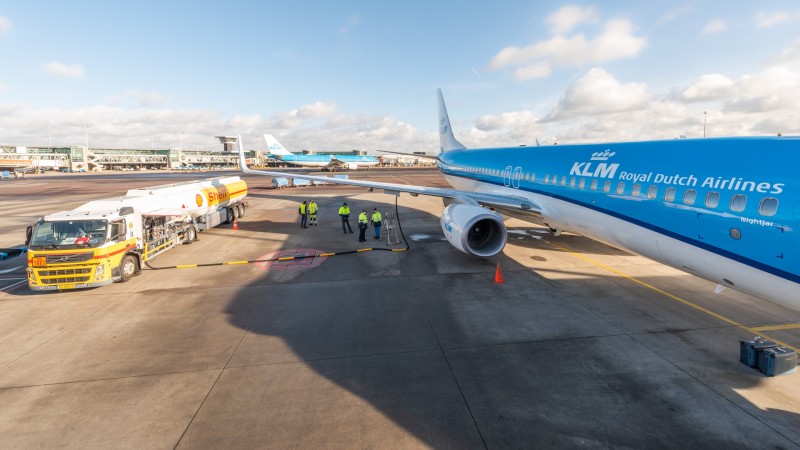 The biggest news announced during the conference was the world’s first passenger flight performed with sustainable synthetic kerosene which took place in The Netherlands. KLM Royal Dutch Airlines, Shell and the Dutch Ministry for Infrastructure and Water Management were all responsible for this spectacular feat and worked together to ensure the flight’s success. Pieter Elber, the CEO of KLM, Cora van Nieuwenhuizen, the Minister of Infrastructure and Water Management in The Netherlands and Marjan van Loon, the President Director of Shell Netherlands discussed their triumph in further detail during the conference.

Cora van Nieuwenhuizen explained the sustainable fuel flight as a BHAG – a Big Hairy Audacious Goal. She exclaimed that the aim of a BHAG is to excite and energise people and reach a goal that at first seems unreachable. Shell took on the challenge, which failed its first two trials but succeeded in its third. Marjan van Loon explained that it usually takes years to produce this type of fuel, but they were adamant they wanted 500 litres of SAF from just water, renewable energy and CO2 before the year ended. In addition to this, Shell also faced the impact of coronavirus, which affected staff availability and acquiring critical sources from suppliers.

A worldwide first in The Netherlands! ✈️ We’re proud to share that together with @MinIenW and @Shell, the first passenger flight partly flown on sustainably produced synthetic kerosene was carried out from @Schiphol to Madrid last month. #KLM #SAF #Sustainability pic.twitter.com/5FC4ajRKyk

However, Pieter Elbers stated that, ‘Fleet renewal contributed significantly to the reduction of CO2 emissions, but the upscaling of production and the use of sustainable aviation fuel will make the biggest difference for the current generation of aircraft’. He claimed that the passengers on the flight felt no difference, even though the fuel was a mixture of both synthetic kerosene and normal jet fuel.

They were all elated with the result, but reinforced that this was just the first step. Fuel production companies and airlines need a long-term commitment with each other for SAF to be sustainable. However, at a time when the aviation industry is in crisis from the impact of coronavirus, the success of the synthetic kerosene flight offers something for people to be inspired by. They are building something for the future that signifies real change. 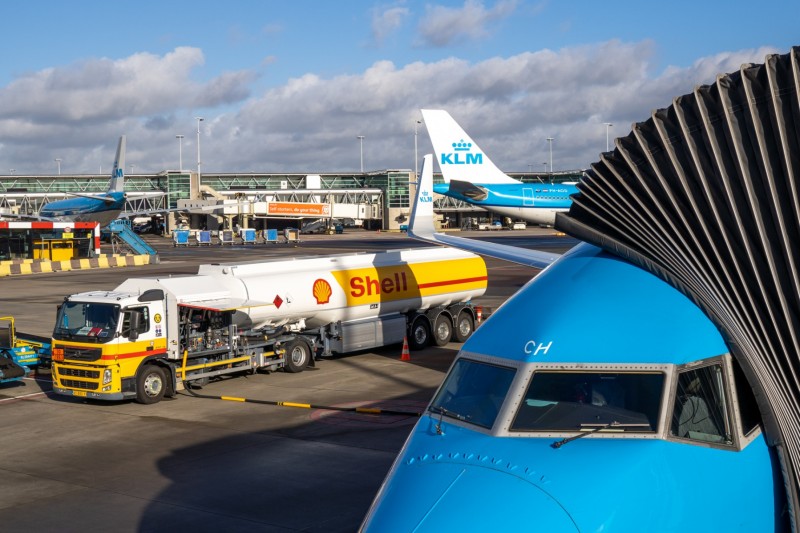 Why has sustainable synthetic fuel never been used before?

KLM did explore the use of biofuel before, but the viability of it was a challenge. Thus, with Shell’s alliance, the airline renamed its programme and looked to a future of synthetic kerosene.

Another issue was the relationship with airlines and fuel producers. Airlines stated that SAF producers never made enough fuel and SAF producers blamed the airlines for not wanting enough. However, it seems everyone is moving in the same direction, and that’s to create a sustainable business model and commit to it going forward.

The conference looked at key elements that coincided with SAF being a real tool in the fight against climate change. Some of the factors the conference discussed were governmental involvement and mandates, the economy, Zenid and Rotterdam The Hague Airport, and sustainability as a whole.

A main take away from the conference was that all aspects of the aviation industry had to be working towards a more sustainable future. Everyone had to co-operate to make the vision a reality. Synthetic kerosene needs an attractive and sustainable price for more airlines to use it. 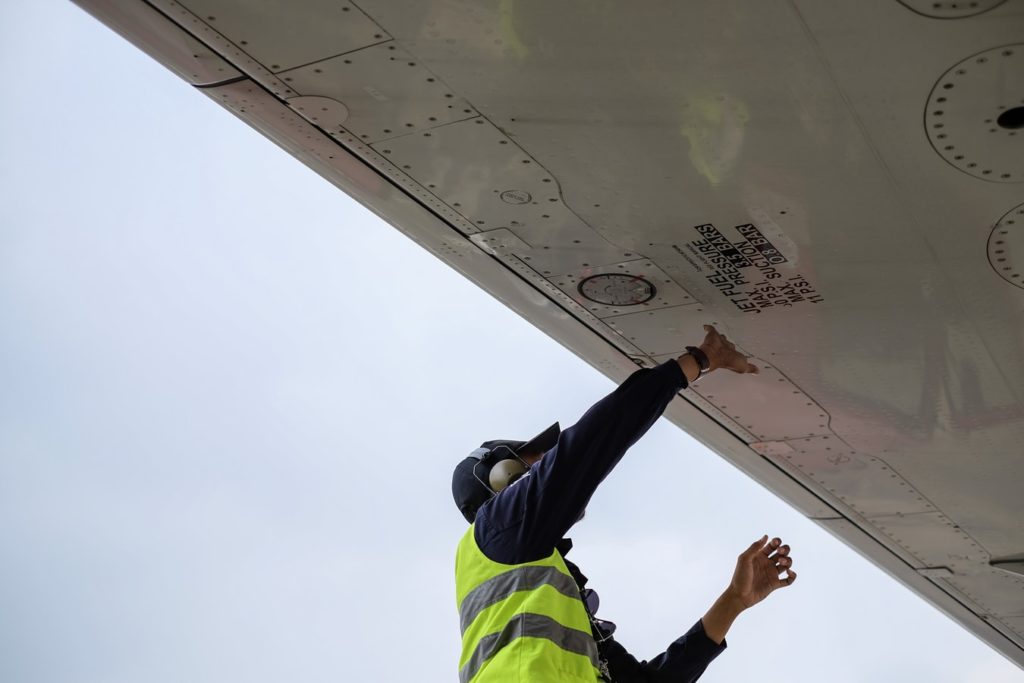 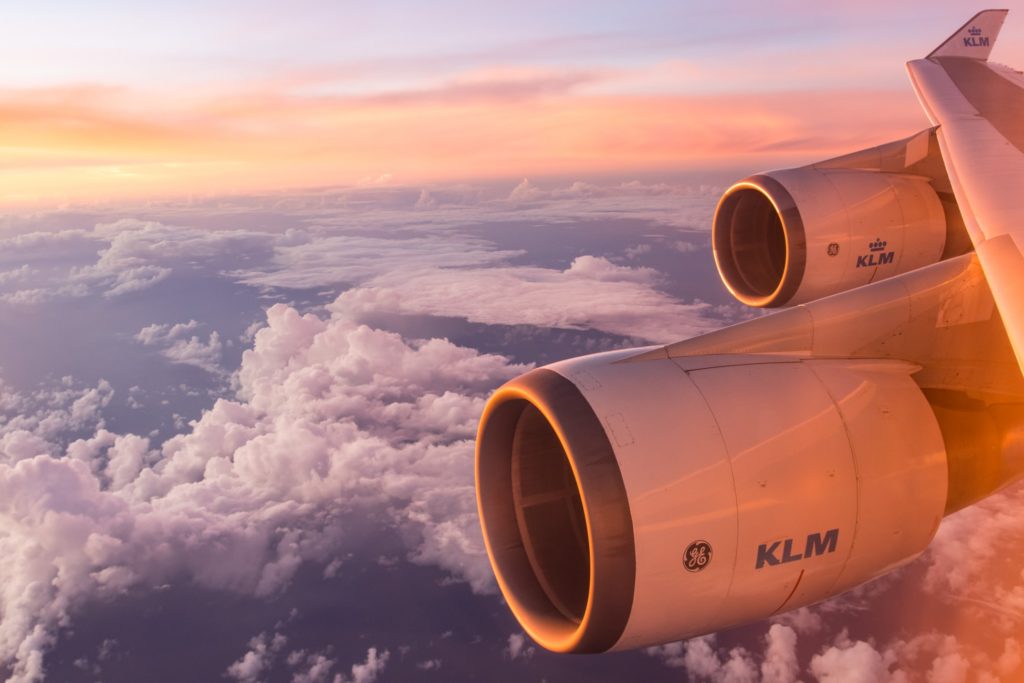 A bright (and sustainable) future lies ahead. | © Emiel Molenaar

Government officials from around Europe each gave their support to the SAF initiative and stated how valuable sustainable fuels were to lowering emissions in the continent. Europe should be the first to enforce mandates and deadlines for a switch to SAF, and then the movement needs to grow internationally.

The next step for synthetic kerosene is to make it more cost-effective and economically viable. It makes no sense to go from a catastrophic crisis straight to a damaged environment, so decarbonisation is essential for a sustainable future in the aviation industry.

It seems that everyone involved all agreed on the same message – although coronavirus may be the biggest challenge the world is facing right now, it is climate change that is the biggest threat for humanity. When airlines get back up and running properly, the economical gain should not mean sacrificing the environment.

Adina Vălean, the European Commissioner for Transport, gave the best analogy for the future of synthetic kerosene: hydrogen is a rockstar for new technologies, we are the new rock band of SAF and we should all be competing for rockstar status. Do you think the industry can work together to see airlines only using SAF by 2050? Let us know below!

The Road to Recovery for Queenstown’s Quintessential Settings