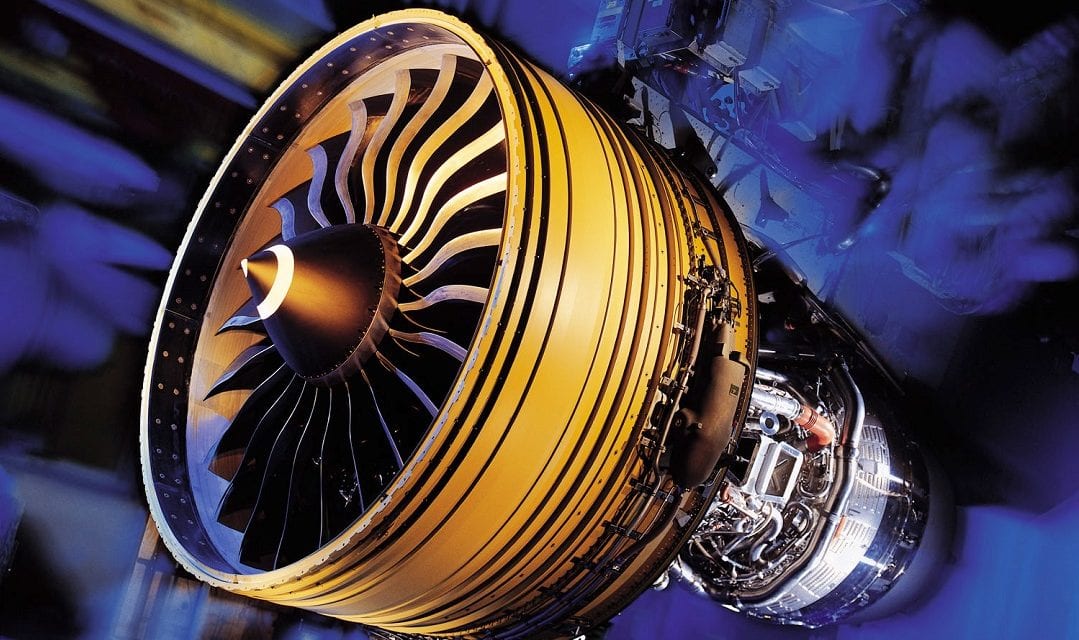 On November 17, 1995, the GE90 entered service on the Boeing 777, powering a British Airways flight between London and Dubai.

The GE90 engine has been among the most reliable in the industry with a world class dispatch reliability rate of 99.97 percent. In July, the engine family surpassed 100 million flight hours.

“We are excited to celebrate another GE90 milestone and would like to congratulate everyone involved in the engine’s success. We continue to deliver these extremely reliable engines and our dedicated product support team will maintain the GE90 for many years to come, providing maximum value throughout its lifecycle.” Mike Kauffman, GE Aviation’s GE90 program General Manager.

The GE90 engine faces some of the toughest demands daily on a high-thrust commercial jet engine. Despite this, the engine has achieved the lowest maintenance burden to date through service bulletin terminating action acceleration and analytics-based field programs.

It’s architecture and mechanical design have influenced every GE and CFM turbofan over the last 20 years, from the popular GEnx and record-selling CFM LEAP engine to the Passport for corporate jets and the next generation GE9X engine for the Boeing 777X. The GE90 engine held the world record as the most powerful jet engine for 17 years at 127,900 pounds of thrust until the newly-certified GE9X engine achieved the new mark of 134,300 pounds.

GE90-94B is GE Aviation’s first new baseline engine for large commercial aircraft in more than 20 years and has been recognised as the world’s most powerful aircraft engine ever built. Known as the world’s largest aircraft engine, the 123-inch diameter of the GE90 fan is approximately equal to the diameter of the fuselage of a Boeing 727 airliner and it was the first successful application of composite fan blades for a commercial turbofan engine. The GE90-94B has the highest bypass ratio (9:1) and highest overall pressure ratio (40:1) with the introduction of the Dual annular combustion system.

Powering a Century of Flight

GE Aviation is a world-leading provider of jet and turboprop engines, components and integrated systems for commercial, military, business and general aviation aircraft. GE Aviation has a global service network to support these offerings. From the turbosupercharger to the world’s most powerful commercial jet engine, GE’s history of powering the world’s aircraft features more than 100 years of innovation.

GE Aviation enters its second century in a fabulous position to further push the boundaries of aviation. With more than 65,000 engines in service and fast growing, GE Aviation and its partner companies have built the world’s largest operational fleet and established a firm business foundation. GE’s innovative portfolio of new commercial engines introduced already for this century is extensive: the GEnx and GE9X families, the CFM LEAP family, the GE Honda HF120 and Passport business jet engines, and the Catalyst turboprop.

In the military arena, GE’s next-generation fighter jet engines and advanced turboshaft engines, such as the T901 and T408, are setting propulsion performance records while being greater capability to future aircraft systems.

With more than 80 facilities, GE Aviation will continue to operate on the world stage and advance aviation in every corner of the globe.

Read Article
Finland’s flag carrier Finnair announced its plans to cut half of its total CO2 emissions by 2045 based…
Read Article
On December 1, 2022, Air Canada announced that it would launch a direct flight from Vancouver to Bangkok…