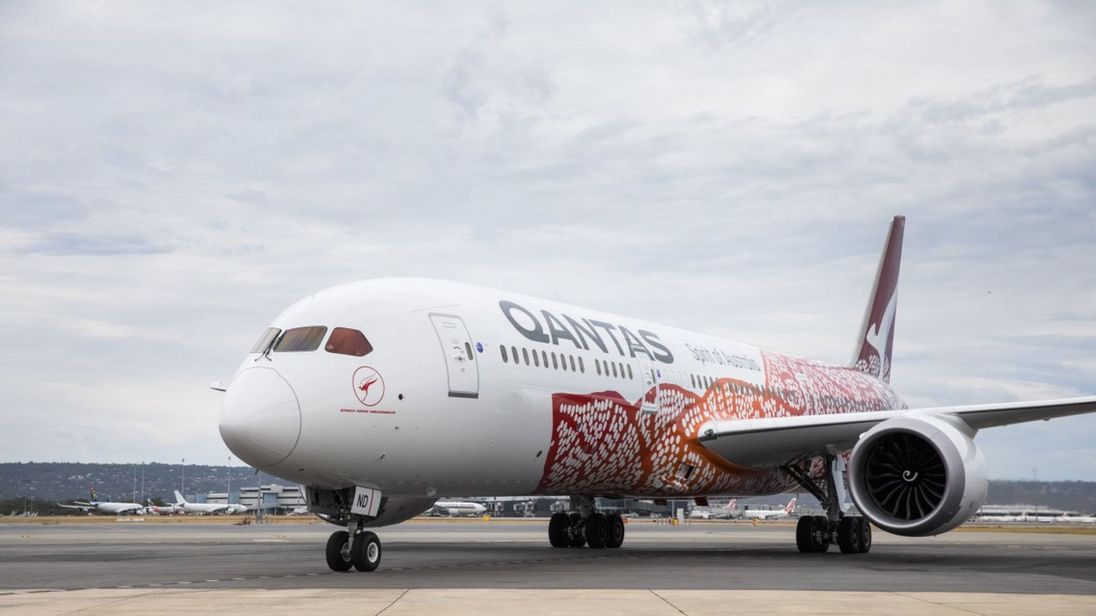 It’s fair to say that COVID-19 has taken its toll on the Aviation industry. There is an ongoing dispute between Qantas and Perth Airport. The Airport claims that they’re owed $20 million in unpaid rent and aviation fees. The relationship hit breaking point on Friday 8th May when Qantas were issued with “Breach Notices” for non-payment on several of their leases. Sydney airport stated that it would not be renewing the airline’s “holdover” leases, these have been rolling over on a short term basis.

The airline were quick to hit back. A spokesperson described the letters as “Eviction Notices”. The airline said that if they weren’t withdrawn, they would cancel all operations at the airport within the fortnight.

Despite the current global situation, Qantas still operate around 350 flights per week from Perth Airport. This is mostly for key workers within the resource sector.

With plenty of jobs at risk, Mr McGowan said that now was not the time to be having a commercial dispute, and he urged the two parties to sit down and work through this.

“I call on both companies to show some leadership here,” he said.

“I urge them to resolve these matters as soon as possible.

“It’s in the interests of this state and our economy that the two parties work through this.

“This is threatening our economic future and is completely unacceptable.”

On Tuesday, Qantas chief executive Alan Joyce said the airline were having good discussions with other Australian airports but the “noisy” Perth Airport was taking an unnecessarily aggressive approach throughout the COVID-19 pandemic.

He pointed to the decision to blockade Virgin Australia planes on the tarmac after the company went into administration in late April.

“Unfortunately, Perth Airport doesn’t seem to be open to discussions … they’ve got more flying than any other airport in the country given the fly-in, fly-out market, given the fact we’re flying from Perth to London a couple of times a week.

Perth Airport denied these claims and accused the airline of engaging in “extraordinary corporate spin”.

Who knows that the future of this relationship is, but one thing is for sure. It is looking pretty bleak at the moment…