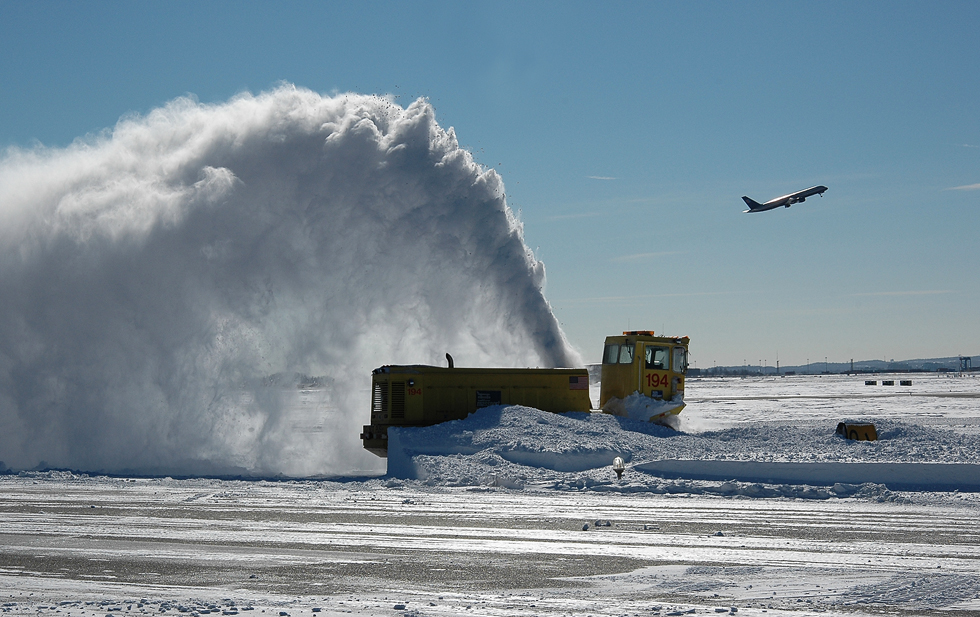 A winter storm that has swept across vast swaths of the US in recent days has caused severe travel disruption and led to thousands of flight cancellations.

Storm Oaklee brought with it chaos reminiscent of that caused by an earlier severe weather event only a matter of weeks ago. The latest conditions have resulted in a New York state issuing a warning to “avoid travel”.

As the storm made its way across Texas on Thursday, Dallas Fort Worth International Airport was forced to cancel over half of its daily flights. Over 1,100 flights were cancelled at DFW, the US’s second busiest airport and a further 201 were cancelled at a secondary airport in the region.

Boston Logan International Airport was severely affected by the storm as it continued its assault eastward, itself having to cancel over 500 arriving and departing flights, again over half of its daily operations. Of those services which did manage to depart from the airport, it is reported that over a fifth did so with delay.

The New York metropolitan area, the urban area comprising the cities of New York and New Jersey and more, suffered similar fates as its westerly and northern neighbours. Flight tracking from Friday shows Newark Liberty International Airport in New Jersey ran into 110 cancellations, almost a fifth of its daily flights, and had over 150 services delayed. LaGuardia Airport in New York saw 106 cancellations and over 250 delays.

The world’s largest airline, American Airlines, bore the brunt of the effects, with a total of 843 flights cancelled across Thursday and Friday. Delta and JetBlue were also reported to have experienced significant disruption.

The US has grown uneasily familiar with extreme weather events such as the one to has recently swept across the country, but the knock-on effects continue to have a dire impact on airports and airlines. As extreme weather has caused widespread disruption across many parts of the globe in recent weeks, including the UK, whether or not the aviation industry has any way to adapt to this new normal is yet to be seen.

Can airlines ever adapt to increasingly extreme weather? Let us know your thoughts in the comments below.

European Union to Block Aircraft and Parts Sales to Russia

A380 Retired by China Southern Airlines

Read More
The European Union Aviation Safety Agency (EASA) has released new guidelines allowing aircraft to carry less fuel. They…
Read More
Penguins, painted houses and pies are all a part of the vast and varied region known as Patagonia.…