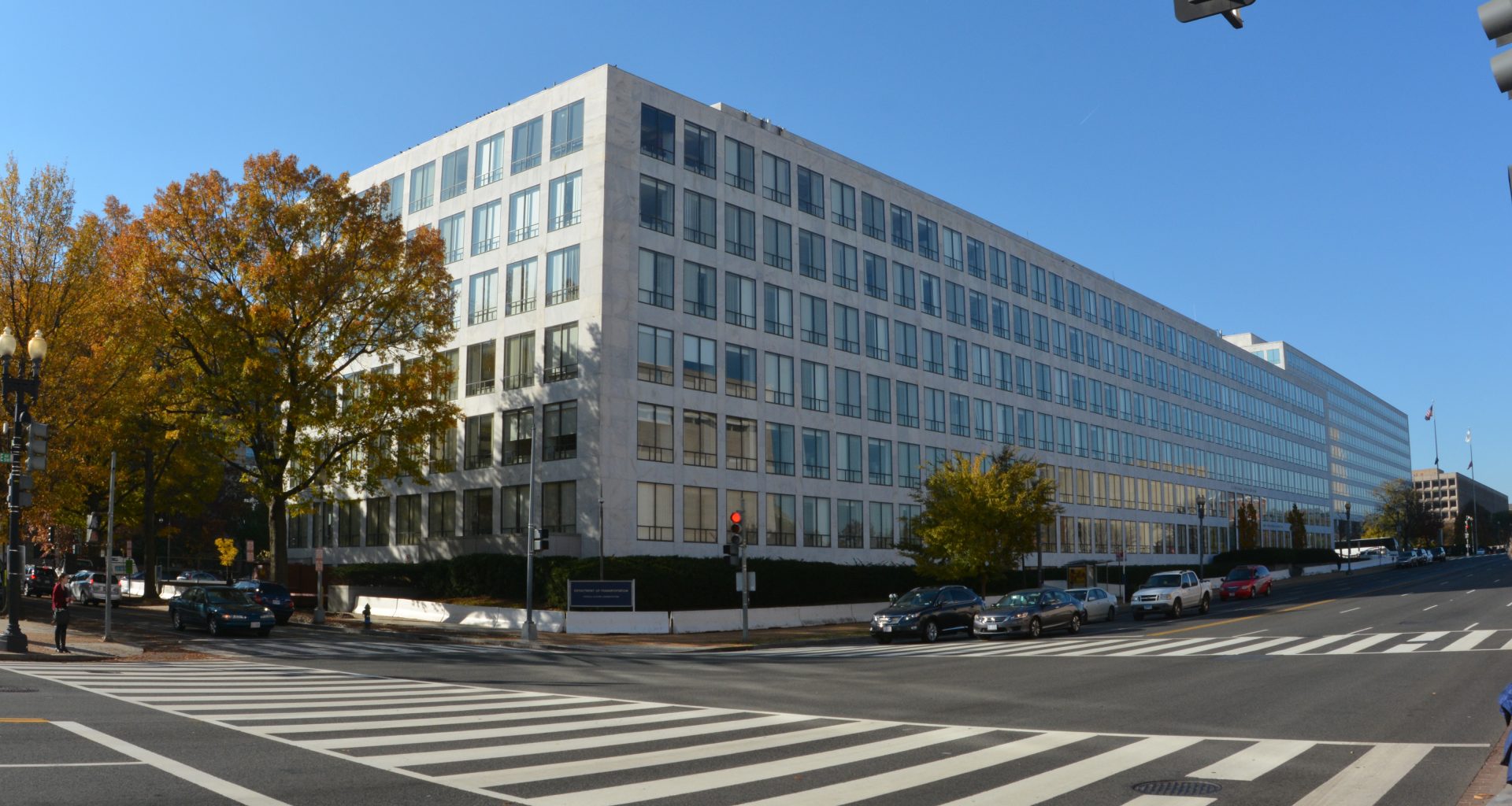 Stephen Dickson, Administrator of the Federal Aviation Administration (FAA), the agency responsible for all aspects of civil aviation in the US, is stepping down.

Mr Dickson began his tenure as Administrator in 2019, having been called on by former President Donald Trump to take the helm of the troubled agency in the wake of the 737 MAX crisis. His departure comes halfway through his expected five-year term.

Whilst concern had been voiced by Pete Buttigieg, US Transportation Secretary, that the White House may have been involved in the decision, Mr Dickson was quick to quash the notion – “they asked me to stay”. Mr Dickson cited family reasons for making his decision.

“After sometimes long and unavoidable periods of separation from my loved ones during the pandemic, it is time to devote my full time and attention to them. As I wrote in my letter to President Biden, it is time to go home.”

Despite a shorter than expected tenancy, observers may agree that Mr Dickson has overseen the government agency during one of its most testing periods in recent memory, inheriting it at a time when confidence in the industry was at a particularly low ebb due to the 737 MAX groundings.

Mr Dickson worked jointly with Boeing to ensure the safe reintroduction of the aircraft and in a show of confidence after having undertaken the new certifications, operated on one of the test flights himself.

The biggest threat to the industry then materialised in the form of the Covid-19 pandemic and Mr Dickson was responsible for steering the industry through the worst of it. New challenges, like an unprecedented rise in unruly passengers, often as a result of mask requirements, were some of the many faced by the FAA.

In recent months, the rollout of 5G masts in the US and the debated impact on commercial aviation put Mr Dickson in the firing line once again. Some resolution was found with a last-minute agreement to suspend rollouts near some airports and to create ‘buffer zones’ at others.

Mr Buttigieg continued to thank Mr Dickson for his commitment – “We are grateful for his years of service to our country and his lifelong dedication to making sure our aviation system is the best and safest in the world.”

Is Mr Dickson’s departure overly premature? Let us know what you think in the comments below.

Read More
This week, Uganda Airlines selected Geven Premium Economy seats for its newly acquired aircrafts, the A330-800neo, and also…
Read More
Administrators for Virgin Australia are trying to look for someone to buy the airline with nearly $7 billion…