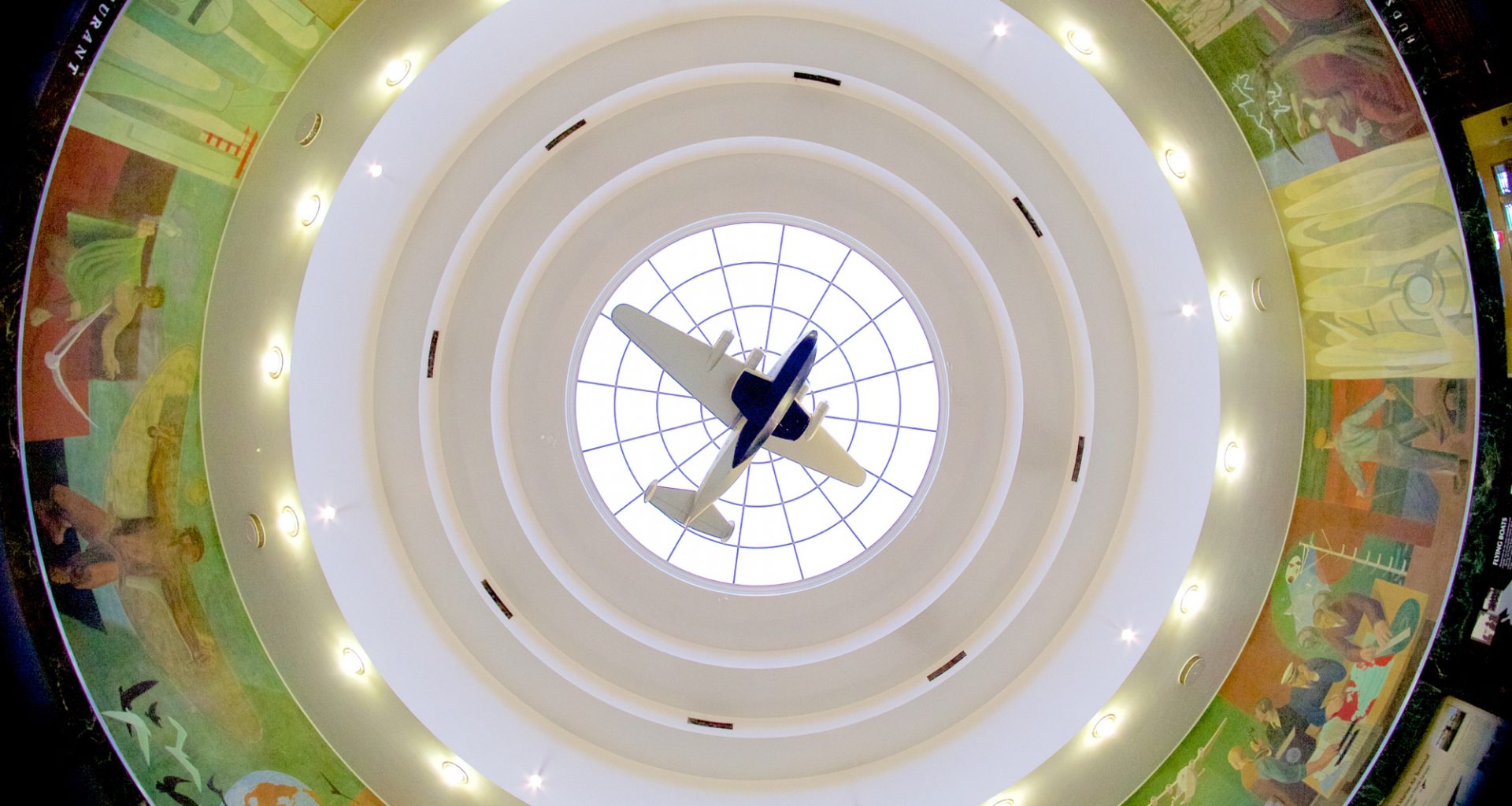 Having previously operated from both Terminal C and Terminal A of the city’s third busiest airport, the ultra-low-cost airline will now call only the latter its home.

Traveller experience to be enhanced

The operations reshuffle was driven largely by a desire of the airline to streamline and enhance travellers’ experience when using LaGuardia. Operating all flights from one terminal is also expected to simplify ground operations.

At Spirit, we are committed to our Invest in the Guest initiatives. The consolidation of our operations at LGA is yet another important achievement for our airline, as well as our guests.

We are excited to see our brand continue to grow in New York and most importantly, it’s a true honour to now serve all our guests from the historic Marine Air Terminal.

Terminal A, also known as the Marine Air Terminal, was built in 1939 and has the unique honour of being the only active terminal dating from the ‘Golden Age’ of air travel in the United States.

The terminal’s main advantage over its rivals at the airport, however, is its easy access by road. With its own separate access, it often avoids the pesky congestion experienced by its neighbours.

For the aviation enthusiast, the building’s age is not the only draw. The historic terminal also is home to a 235-foot-long mural titled “Flight”, pictured at the top of the article. The piece by James Brooks, in the ever-popular art-deco style, tells the story of how man first took to the air.

Tony Vero, the airport’s general manager, was also welcoming of the relocation, adding he looks forward to offering “best-in-class” service in conjunction with Spirit.

The airline has reached several historic milestones in the wake of the pandemic, with its LaGuardia relocation following closely the airline’s announced merger with rival Frontier.

Have you ever experienced the historic Marine Air Terminal? Tell us about your experience in the comments below.

Qatar gains own airspace in historic decision by ICAO

Which Airlines are Flying from Gatwick's South Terminal?

Read More
Air travel remains precarious as a second wave of COVID-19 sweeps across Europe.  Time to look closer to…
Read More
A baby was delivered in the lavatory of a Frontier Airlines flight in January of this year. Baby…