Ryanair gives its warmest welcome to its brand new Boeing 737 “Gamechanger” at its north-Italian hub of Milan Bergamo (BGY).  Let’s see what the airline has in store for this very strategic hub.

The “Gamechanger” has Landed in Bergamo.

Ryanair is Italy’s first airline so there is no wonder why the Irish low-cost carrier (LCC) has decided to base the brand new B737-8200 at Milan-Bergamo, the carrier’s largest hub in Italy. On July 8, the airline announced a new strategy of growth for the Italian airport. Indeed, the “Gamechanger” will be based at the hub starting July 20. Such a move will play a significant role in developing Ryanair’s presence in Northern Italy.

The new plane will also increase the carrier’s fleet based at Bergamo. Consequently, Ryanair will boost its capacity, offering more tickets at lower prices. Moreover, the “Gamechanger” is a particularly eco-friendly plane which will significantly impact Ryanair’s fight against CO2 emissions. 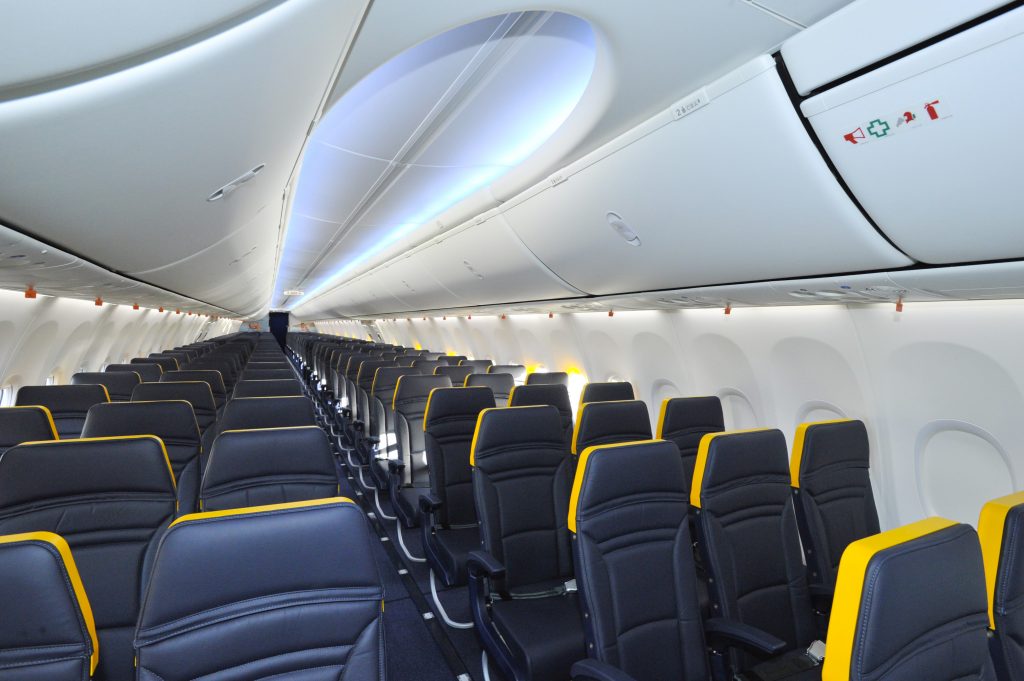 A Massive Investment for the Airline

Ryanair invested about $100 million in to this move, ensuring enhanced connectivity to the region and helping the economic recovery of the area around Bergamo, thanks to the creation of new jobs.

In summer 2021, Ryanair will offer 105 routes from Milan Bergamo, of which seven are new, for a total of 600 weekly flights.

For the occasion, Eddie Wilson, CEO of Ryanair, stated:

As Italy’s largest airline, we are pleased to continue supporting the regional growth (of the Bergamo area), despite the challenges imposed by the Covid-19 pandemic. With over 100 routes, 600 weekly flights and the new 737-8200 “Gamechanger” aircraft, Ryanair will play a crucial role in the restart of Milan Bergamo this summer. This increase in capacity will allow Ryanair to increase traffic of Milan Bergamo, offering even lower fares, while reducing our environmental impact (-40% noise emissions and -16% Co2 emissions).

What do you think of Ryanair’s investment in Milan Bergamo? Let us know in the comments below!