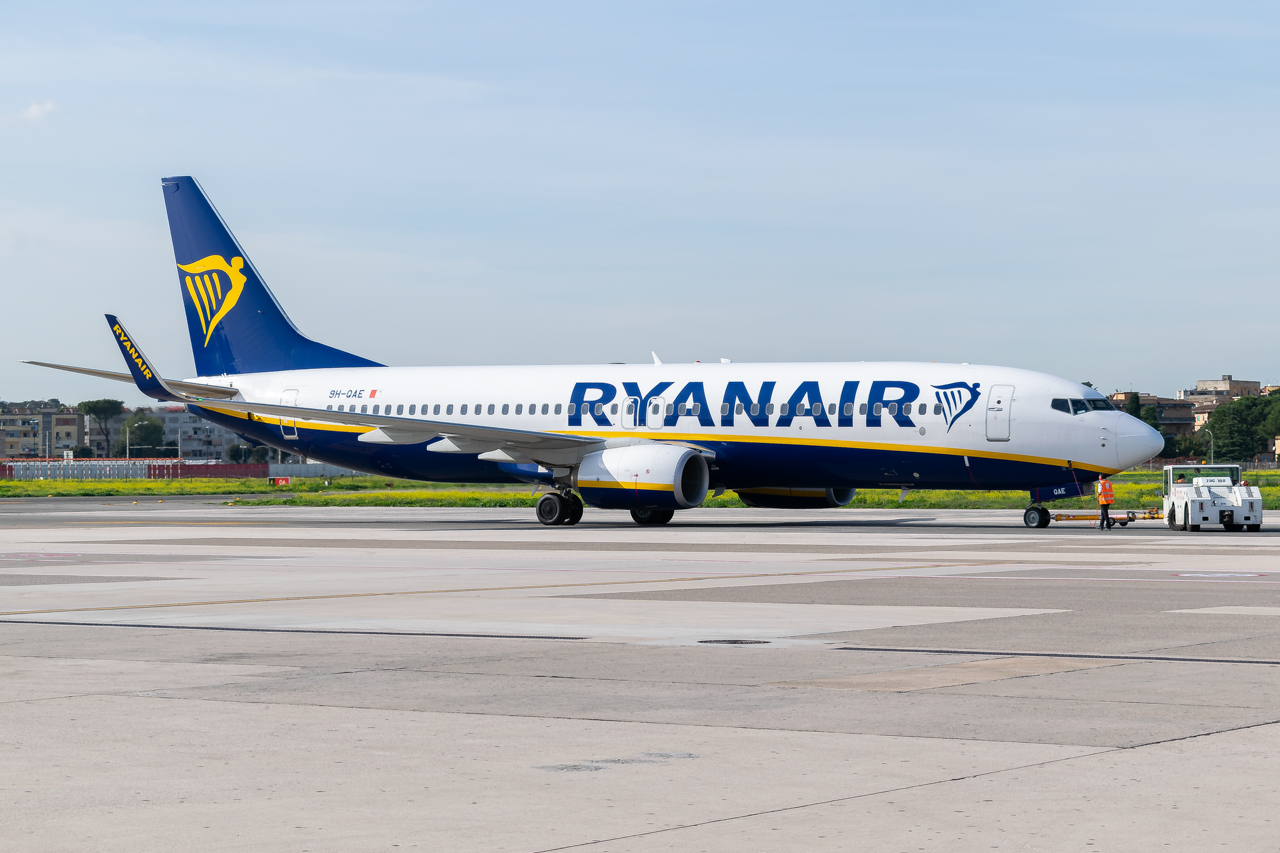 Home Ryanair Keen to Resume Flights to Ukraine when Safe

Ryanair Keen to Resume Flights to Ukraine when Safe

Today, CEO of Ryanair, Michael O’Leary, has said he wants to be the first airline to resume flights to Ukraine when it’s safe to do so. Before the Russian invasion of Ukraine, Ryanair was the largest airline to fly to and from Ukraine, with Mr O’leary vowing last month that he would continue flying to Ukraine on the condition that Russia didn’t invade. He stated:

Is it our duty and obligation… to support the people of Ukraine as long as there is no war or missiles flying there
People need to get home and people want to leave and fly abroad to the EU … airlines have to provide that service.

At a press conference held this morning in London, O’Leary pledged that Ryanair would be the first airline to resume flights to Ukraine but warned that may not be until next winter. He stated:

We do not believe it will be possible to fly over Ukraine for the foreseeable future.

We will be the first airline to return to flying to Ukraine when it is safe to do so – when we’re allowed by the European safety agencies to do so. But I suspect it will take probably this summer – and maybe into next winter – before those technologies can be restored at the Ukrainian airports, when the Ukrainians will hopefully have seen off the Russians and sent them back to where they came from.

Ryanair operated in four cities before the war broke out in Ukraine, flying to; Kyiv, Kharkiv, Odesa and Lviv, but it has cancelled all flights until March, and O’Leary doesn’t see them resuming routes for the foreseeable future. He did add that Ryanair “wants to see the Ukrainians succeed” and has been using cargo jets to take medical and humanitarian supplies into Poland.

O’Leary also mentioned that the West should drive down the oil price to dismay Russia. He said:

The most important sanction we could make on Russia is to drive up the supply of oil and push down the price.

If you really want to impact the Russian economy, drive down the price of oil to $45-50 a barrel.

Increase in Flight Sales to Poland

Ryanair has seen an increase in tickets being booked on its flight routes to Poland as it expects Ukrainians who managed to flee the country are “reuniting with family and friends” across Europe.

Regarding flights elsewhere, bookings at Ryanair were down between 10% – 20% compared to weeks before Russia’s invasion of Ukraine. O’Leary stated:

“I think it will not have a dramatic impact on bookings as long as the war doesn’t escalate and spread elsewhere.”

We will bring you further updates about Ukraine as they occur.

Russia to Lose Hundreds of Aircraft from Repossession

Read More
On Monday afternoon, a China Airlines flight CI910 suffered a mid-air engine shutdown shortly after taking off from…
Read More
American Airlines has announced plans to expand its services in Dublin for the upcoming summer season with the…