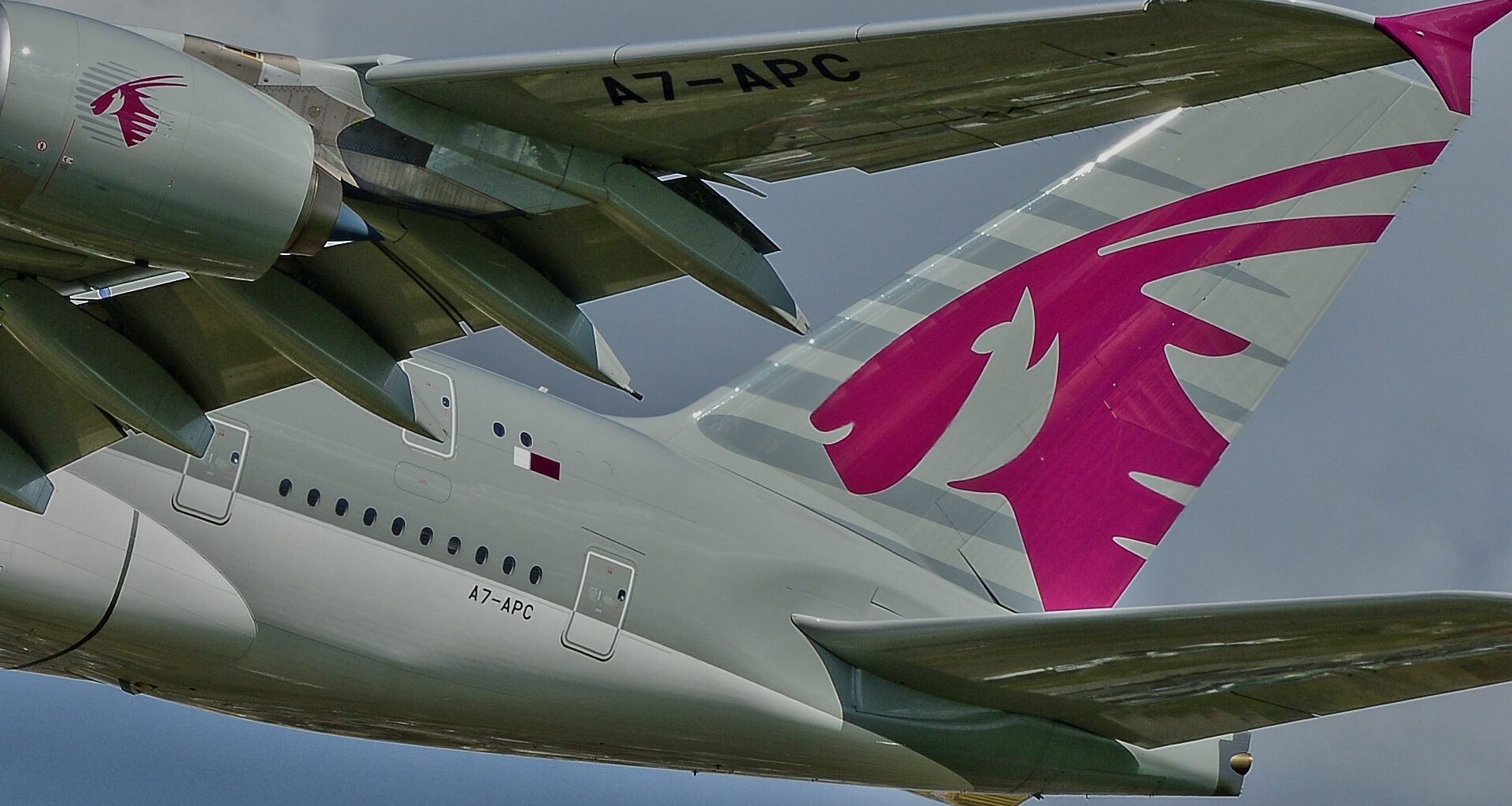 Qatar Airways has announced plans to bring a further four of its Airbus A380 jets out of storage in order to meet rising demand among travellers in the wake of the COVID-19 pandemic.

The Qatari flag carrier’s statement said it had now “reactivated” eight A380s – four had reentered service in November 2021 to connect Doha with London and Paris, and another is now on its way to Australia to begin services between Doha and Sydney from 1st June 2022.

According to Thierry Antinori, Chief Commercial Officer at the airline, the airline hopes to dispatch the three remaining behemoths in the coming months on routes between Europe and Asia.

A380 unviable for most airlines

Qatar’s fleet includes ten of the world’s largest passenger jets, leaving just two to remain in storage, with speculation now rising that they are soon destined for retirement.

The A380’s popularity among airlines has drastically declined in recent years as a greater emphasis is placed on cost-efficiency and sustainability. The fuel-guzzling, four-engine double-decker once seen as the pinnacle of modern aviation is now seen as unviable by many carriers.

The ‘reactivation’ may be seen as something of a U-turn to onlookers, given Qatar Airways CEO Akbar Al Baker pointed to his airline’s acquisition of the A380 as “the biggest mistake” the company has ever made. Qatar spent almost $500 million each for its ten planes.

“The biggest mistake we made was the purchase of Airbus A380s. We grounded the A380s simply because it is not a fuel-efficient aeroplane.”

While Qatar’s recommissioning does signal a turning tide for the aircraft in the short term, it is almost certain not to last.

Numerous airlines retired their A380 fleet over the course of the pandemic and scores more cancelled orders. This forced manufacturing giant Airbus to discontinue production of the aircraft entirely in 2021.

Did legal woes bring about the A380s return?

Some see the A380s return to Qatar as a result of the airline being forced to ground almost half of its fleet of A350s due to issues with the aircraft type’s fuselage.

A bitter dispute ensued with manufacturing giant Airbus after Qatar sued for $600 million over alleged “fuselage degradation” problems experienced with the jets.

Qatar subsequently halted all its orders with the European manufacturer whilst the legal battle waged on, leading to Airbus countersuing for $220 million in damages relating to two completed A350s ready for delivery.

With both Airbus and Qatar now reluctant to back down, the A380s have returned to service to ensure capacity matches demand in the run-up to the highly anticipated summer season.

For how long will Qatar continue to operate its A380s? Let us know what you think in the comments below.

Read Article
Jetstar Airways, an Australian low-cost carrier famous for last-minute deals, is relaunching its “return for free” deal for…
Read Article
A greener future is closer than we think: Etihad Airways passengers will soon be able to enjoy a…