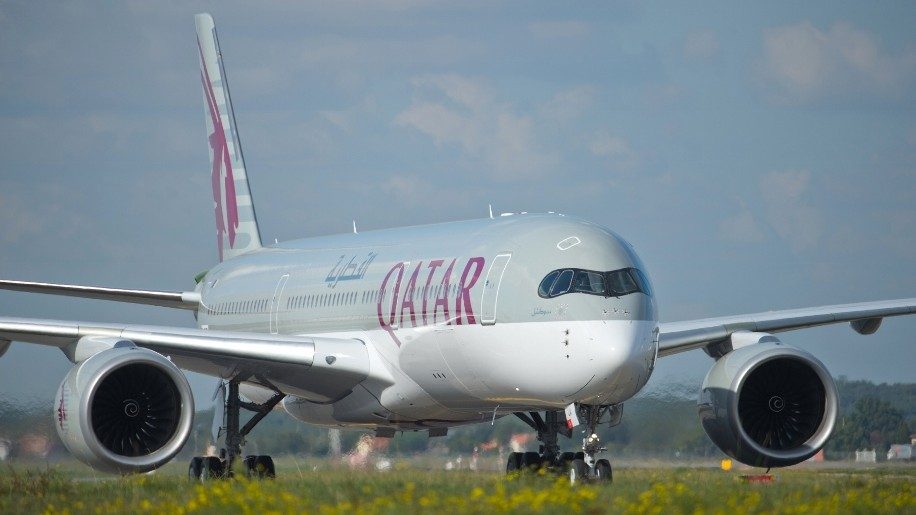 A Qatar Airways A350-900 jet scheduled on a route from India to Qatar was diverted to Pakistan’s largest city Karachi after smoke was detected in the aircraft’s cargo hold.

Details behind the unexpected diversion

The A350-900 Qatar Airways aircraft was on a passenger flight between Delhi, India, and Doha, Qatar. On Qatar Airways’s website, the A350-900 is highly praised as an aircraft designed for “an optimal travel experience.”

The flight was expected to land at Hamad International Airport (DOH) approximately three hours after take-off at around 4 am on Monday2 PM.

The aircraft was flying over Khuzdar in the central part of Pakistan’s Balochistan Province when a smoke alarm indicated the presence of smoke in the cargo hold.

The flight crew reacted quickly and professionally, swiftly declaring an emergency and diverting the aircraft to the nearest airport.

The plane landed safely at Jinnah International Airport in Karachi at around 5:30 am (UTC), where it was met by local emergency services. Nobody on board was injured and passengers were served breakfast before boarding a “relief flight” to take them to their initial desired destination.

A statement issued by the Middle-Eastern carrier provided more detail behind the diversion on Twitter.

Flight QR579-Delhi to Doha diverted to Karachi (KHI) due to smoke detected in the cargo hold. The aircraft landed safely, passengers disembarked normally & were served breakfast. A relief flight is in KHI & will depart at approx. 2PM local time, we apologise for the inconvenience

Whilst relatively a minor incident, it is also the first to involve the Qatar Airways Airbus A350 passenger plane in 2022. The airline has yet to provide further details regarding the cause and the severity of the smoke in the cargo hold.

Let us know what you think of the comments below. Check out our breaking news story on the Boeing 737 crash in Tengxian, Guangxi here.

Pilots from Major U.S Airlines to sue the CDC

Read More
Travel has been one of the biggest industries hit by COVID-19: Airlines are going into administration or going…
Read More 3
Norse Atlantic Airways, a new airline inspired by the Norsemen who travelled and explored the world with their…