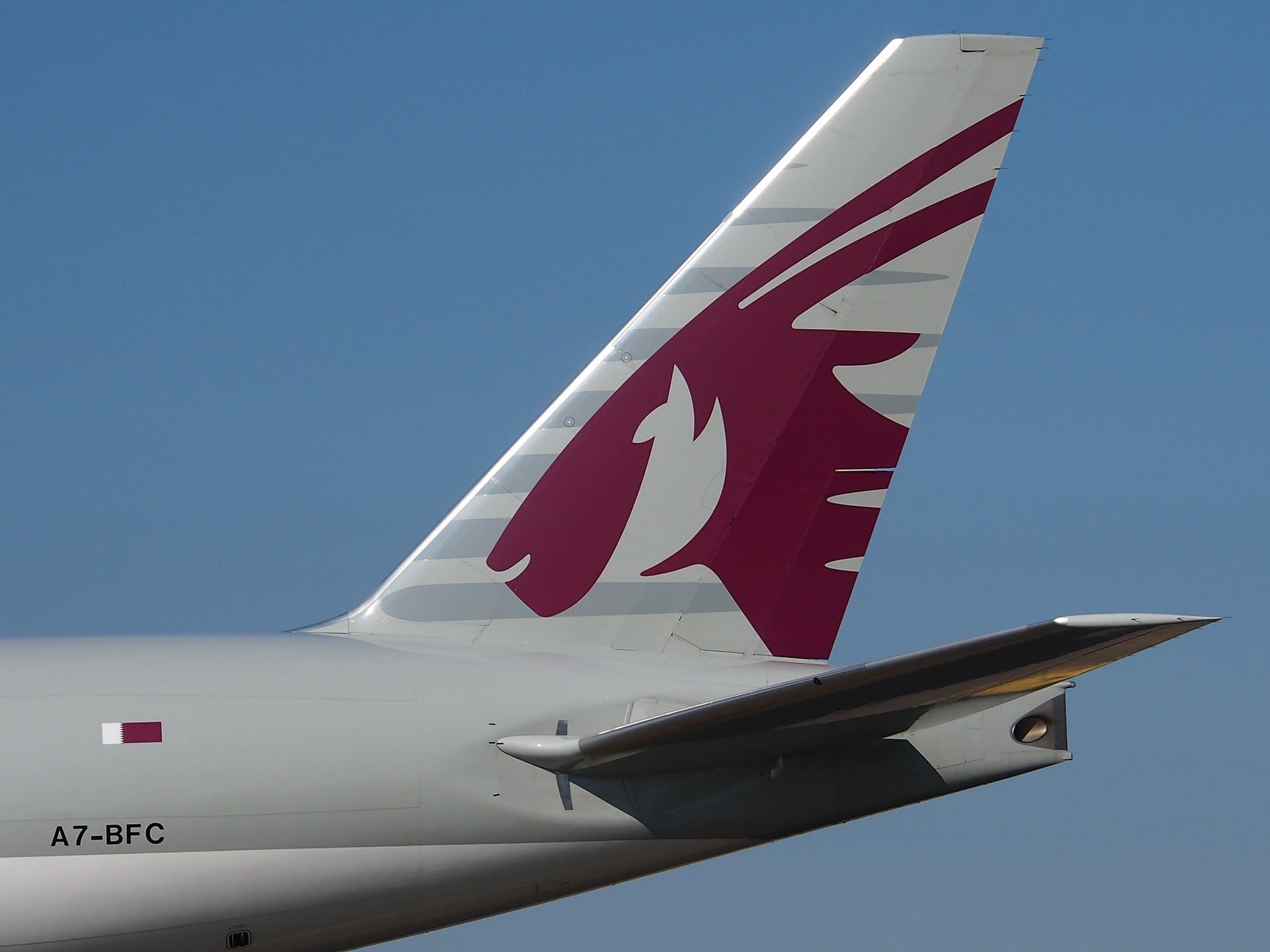 Qatar Airways has begun to roll out its increased service into South Africa. This is part of a wider expansion of the airline’s Africa network. The move comes despite international governments seeking to restrict contact with the African nation due to fears over a new coronavirus strain.

Johannesburg is the first city to receive increased traffic from Qatar, the state-owned carrier which operates out of Doha. South Africa’s third-largest city began its new schedule of 18 Doha-Johannesburg flights per week on 26 January.

Five weekly Doha-Cape Town flights will be starting 1 February and Doha-Durban is increasing to three times a week from 14 February.

The three South African cities returned to Qatar’s network in October, having been paused during the pandemic. On restarting, the airline re-introduced 19 flights to the country. The new schedule for 2021 approaches an earlier timetable in which Johannesburg, Cape Town and Durban received 14, five and four weekly flights respectively.

South Africa is currently on the no-fly zone for many nations due to fears over a variant of coronavirus found in the country. There is speculation that the coronavirus strain, named ‘501.V2’, could be 50% more infectious than the initial SARS-CoV-2.

New US President Joe Biden issued a decree on 25 January suspending entry into the United States for individuals who had been in South Africa 14 days prior to departure. UK, UAE, Netherlands and Denmark have announced similar regulations.

Africa expansion and a larger roadmap

The increased frequency of flights into South Africa is one of several moves Qatar is making to solidify its position in Africa. The carrier has also announced additional flights for Tunis, Maputo, and Casablanca.

Further to this, Qatar is rebuilding its Gulf network after the removal of a three year travel blockade by its neighbours. As well as recommencing flights into Saudi Arabia, Qatar is now operating passages to Cairo 16 times a week, as well as twice weekly flights to Alexandria.

Expansion of its network has been on Qatar’s to do list for several months. In October the carrier announced it planned to reach 126 destinations, up from 120, by the end of March 2021. Twenty of these would be in Africa.

“Having launched three new destinations in Africa with Abuja, Accra and Luanda joining our network in 2020, we continue to demonstrate our commitment to the region by adding new routes and steadily increasing frequencies across the continent. With the resumption of Alexandria and Cairo, we will operate over 100 weekly flights to and from Africa with connections via the best airport in the Middle East, Hamad International Airport, to our global network of over 120 destinations. As global travel recovers in 2021, we look forward to further expanding our network and offering more connections to and from Africa.”

What do you think about Qatar’s expansion in Africa? Leave a comment below.

Boeing 737 Max to resume flights in Europe after two years