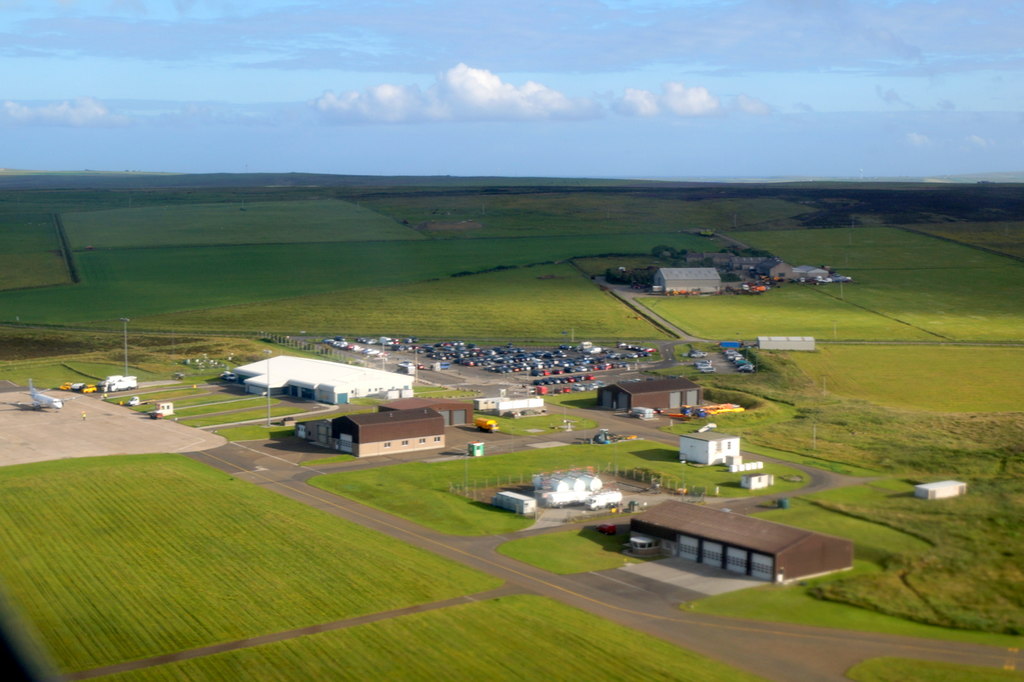 The 18 month project in Orkney will test different types of low-carbon aircrafts and examine how to enforce zero-carbon infrastructure. It has been launched as part of the UK’s Research and Innovation (UKRI’s) Future Flight Challenge to support greener ways to fly.

The Sustainable Aviation Test Environment (SATE) is set to trial electric, hydrogen and sustainable aviation fuels as a replacement to fossil fuels. Drones will also be flown as part of the project for the potential use in delivering medical supplies.

HIAL Managing Director Inglis Lyon, said: “Project SATE will place the Highlands and Islands at the vanguard of the adoption of next-generation aircraft and spearhead the aviation industry’s response to climate change.”

It comes as the Scottish Government plans to “decarbonise scheduled flights within Scotland by 2040″. The trial in Orkney will use local renewable energy in support of net zero emissions.

Kirkwall airport was chosen as the test centre because of its variety of short routes connecting Orkney’s island communities. It is yet to be announced when the project will begin.

What do you think about a more sustainable future for aviation? Do you think this project will help to pioneer change throughout the rest of the UK and beyond? Let us know down below.

Read More
Pune Airport will have to close its operations from the 16th to the 29th of October 2021 to…
Read More
English hotels will be opening their doors to guests on July 4th.  Safeguards against COVID-19 are in place…