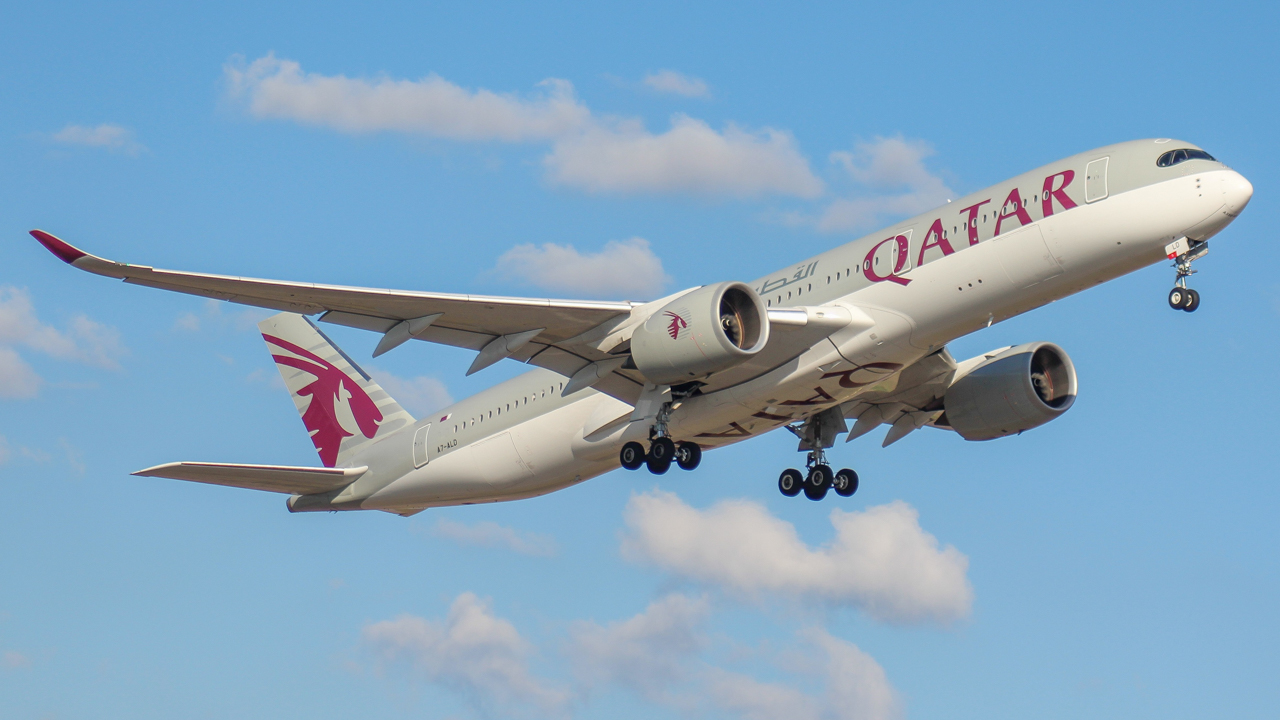 After revealing the World’s best airports last August, yesterday (Tuesday, 28th September 2021) Skytrax has revealed its latest rankings. This included, among others, the best airlines, the best cabin crews, the best low-cost airlines and so on. Interestingly, this year the rankings are based on an impressive 23-month monitoring period (from September 2019 to July 2021), therefore including reviews and opinions before and during the pandemic.  While times have changed quite a lot, the Airline of the Year 2021 is, for the sixth time, Qatar Airways. The Middle-Eastern airline has won this award already in 2011, 2012, 2015, 2017 and 2019. Along with this very important recognition, the airline was also awarded for the World’s Best Business Class, the World’s Best Business Class Seat and the Best Airline in the Middle East, bringing to Doha a lot of prestige.

Akbar Al Baker, CEO of Qatar Airways, commented: “Being named the ‘World’s Best Airline’ for an unprecedented sixth time is an enormous achievement, and provides our passengers with even greater confidence that they can travel with Qatar Airways as the first global airline to achieve the Skytrax COVID-19 Airline Safety Rating, while transiting through Hamad International Airport, the Skytrax ‘World’s Best Airport’ for 2021″.

On the podium with Qatar, we find Singapore Airlines in 2nd place and All Nippon Airways (ANA) in 3rd place.

Not only Qatar Airways

Along with the multiple award-winning Qatar Airways, many more airlines have received some recognition.

What is your opinion on these statistics? Do you agree or disagree with the verdict of Skytrax? Do you think Qatar Airways deserves all these awards? Let us know in the comments!

Bamboo beats Vietnam Airlines to fly Regularly to the U.S.

Read Article
With the beginning of the winter 2021/2022 season, the Finnish national carrier Finnair is planning to increase frequencies…
Read Article
SpiceJet, the low-cost carrier (LCC) from India has announced that come December 2020, it will operate flights to…