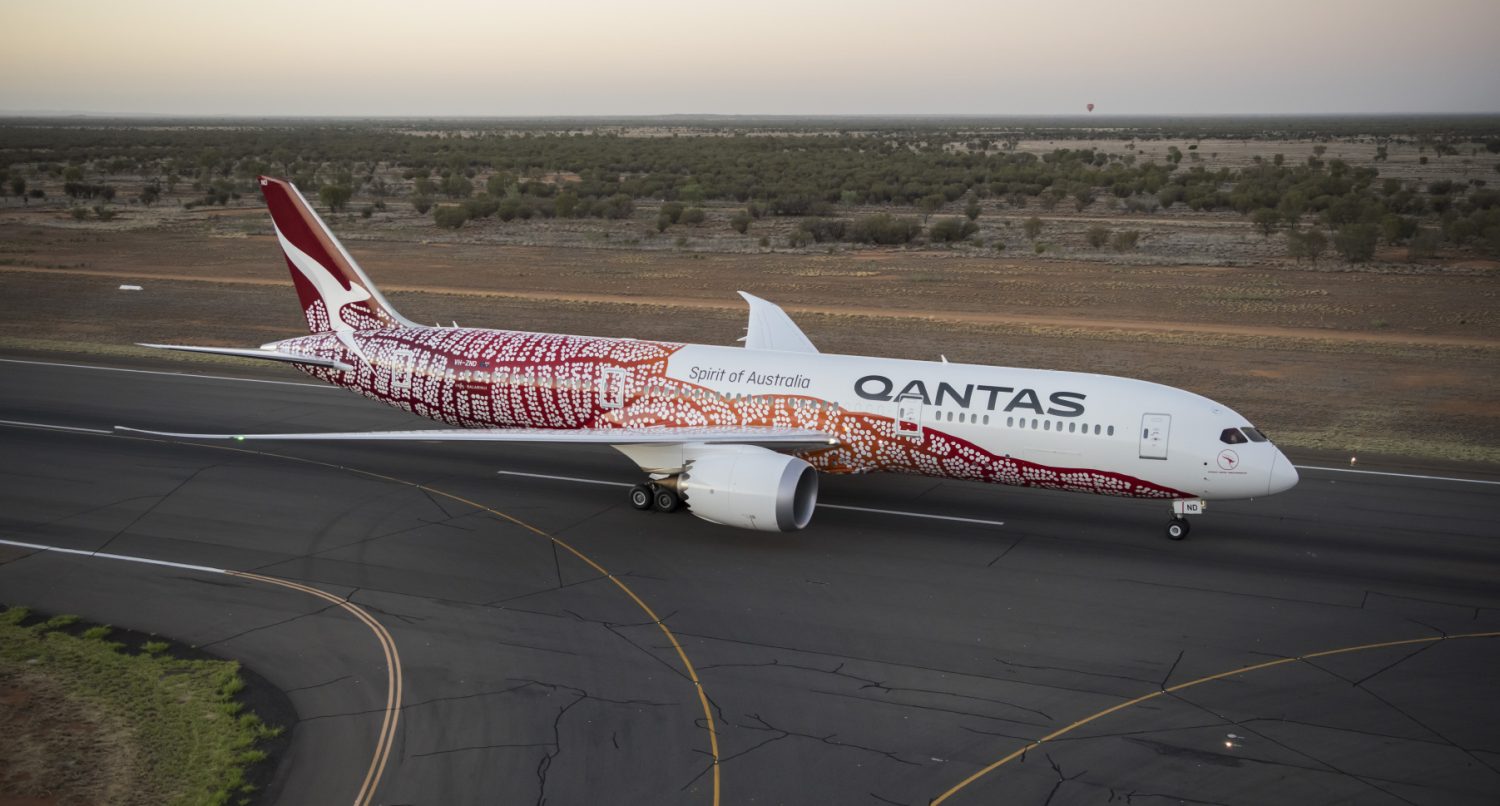 Qantas has announced that it has struck a partnership deal with Alliance Airlines to begin using three recently acquired Embraer E190s on regional routes. The initial three-year deal covers three of Alliance’s E-jets with a long term possibility of expanding to fourteen jets.

It is understood that Qantas plan to begin using Alliance’s E190s from June 2021. The jets will be positioned at Darwin International Airport and Adelaide Airport, both operate a number of regional flights in Australia. Expected routes will include Adelaide to Alice Springs, Adelaide to Darwin and Darwin to Alice Springs. This has the potential to expand to other routes within the Northern Territory, North Queensland and Western Australia such as Yulara and Kalgoorlie.

“The E190 is a perfect mid-size regional jet for routes like these ones in northern Australia”, says John Gissing, CEO of Qantas Link. John goes on to mention how the E190s have far superior range compared to the Boeing 717’s currently in use. With a range of 4500 kilometres, it could mean regional services can cover a far greater area than the 717’s 3815-kilometre range. However, the E190s have the benefit of being small and compact, so much so they are around half of the size of the Boeing 737-800. The 737s are frequently used by Qantas for longer routes such as Sydney to Alice Springs. Ultimately these small but powerful jets provide an economical win-win situation for Qantas regional flights.

Qantas have a 20% stake in Alliance Airlines and have expressed interest in increasing its stake. Despite their close relationship, it still remains under the radar and on a constant shoestring. This is mostly due to Alliance’s involvement with Virgin Australia’s regional programme. Alliance have recently purchased 27 of the Embraer E190s which are former Copa Airlines and American Airlines aircraft.

Having flown on many Qantas 737-800s into regional hubs such as Alice Springs, it’s noticeable that the available space suggests they’re just too big for these routes. The Embraer E190 would be a better-suited size, with room for 10 business class passengers and 84 economy passengers. The aircraft can potentially bridge a long term gap in the Qantas fleet of smaller jets, connecting major hubs to culturally significant outback capitals.

Do you think Qantas made a smart move leasing three E190s from Alliance? Let us know your thoughts in the comments!

90% of Singapore Crew Booked for Vaccine

Read More
Lufthansa has become the latest major carrier to suspend its services to Ukraine, in the wake of the…
Read More
Six domestic airlines in Nigeria have formed an alliance promising to minimise the effects of disruption faced by…