Pakistan International Airlines (PIA) has said it’s had to sack 63 employees in the last month, following a fake license scandal.

According to the Pakistani flag carrier, five out of the 63 employees were active duty ‘pilots’ who held fake licenses, whilst the remaining 58 were various other job roles within the company. 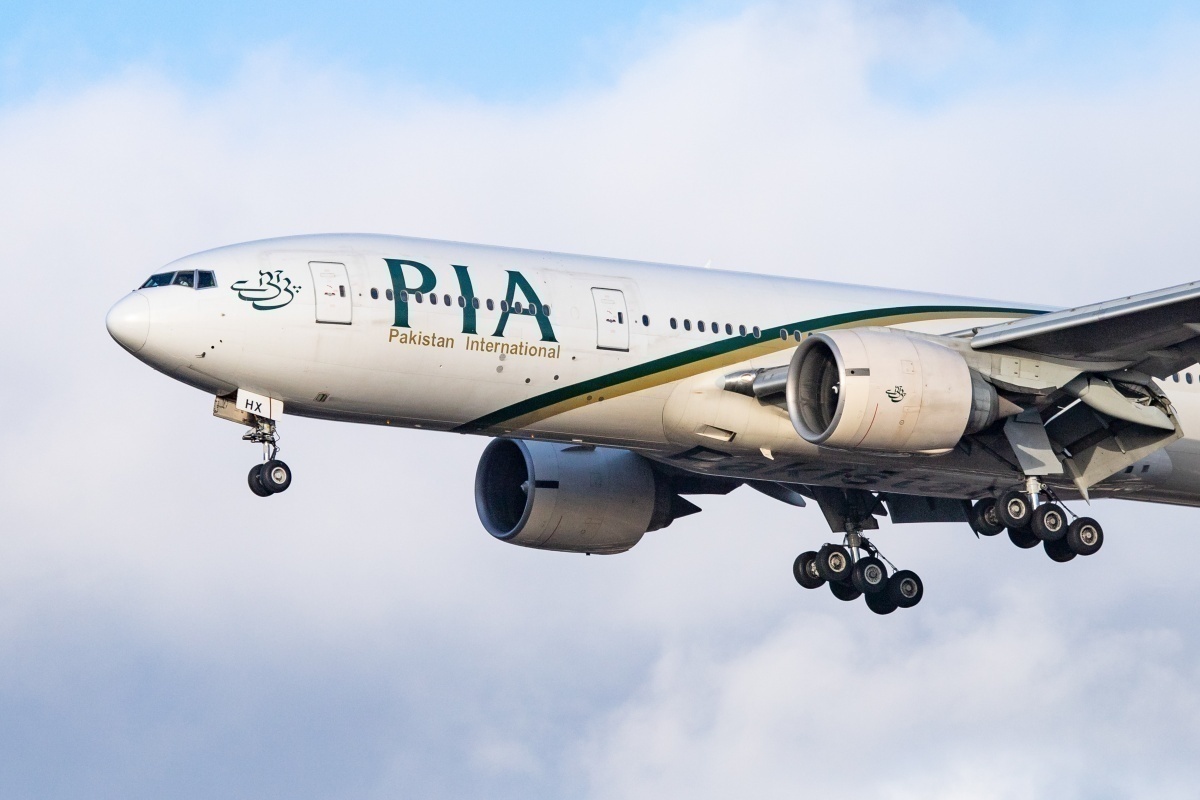 According to reports from local media sources, the airline fired the sixty-three for a myriad of issues including:

In addition, the flag-carrier took the decision to demote some retained employees due to various reasons including refusal to work. 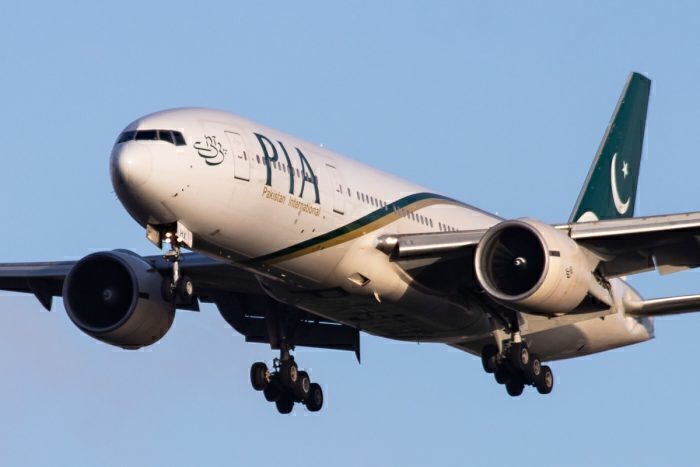 Back in June, Pakistan’s aviation minister, Ghulam Sarwar Khan, said that a third of the airline pilots in Pakistan have fake licenses causing all pilots on suspicion of fake licenses, being suspended immediately.

This revelation came during initial investigation of Flight #8303 in May; The A320 crashed near Jinnah International Airport in Karachi, killing a total of 97 people on-board.

“Initial investigations had found more than 260 of the country’s 860 active pilots had either fake licences or had cheated in their exams.”

Following the investigation, on the order of the federal cabinet, the airline was forced to sack 17 pilots for having ‘dubious’ flying licences, including 2 captains and five first officers.

What do you think about this latest decision? Let us know in the comments below – Would you fly with PIA again?

Virgin Atlantic files for bankruptcy in the US

Recovery of Airport Retail Business – Not Too Soon

Dont be so negative… Your headlines is 63 fake license but actual figure is much much less. Secondly this is a pre planned game plan to defame Pakistani civil pilots, just to accommodate retired ex airforce guys. Most of them (ex airforce) when hired on contract by PIA Failed in Simulator resulted millions of dollars losses paid in foreign currency for Simulator training. When aviation minister degree is already fake and he had been removed earlier from ministry what credibility left. DG PCAA on very next day issued a letter that no license i s fake but few dubious around… Read more »