Pandemic Causes Concerns over the Future of Female Pilots

In 2019, pilots were in demand, but with the pandemic halting travel and causing financial losses throughout the aviation industry, it seems positions for the job are becoming sparse – especially, for women. 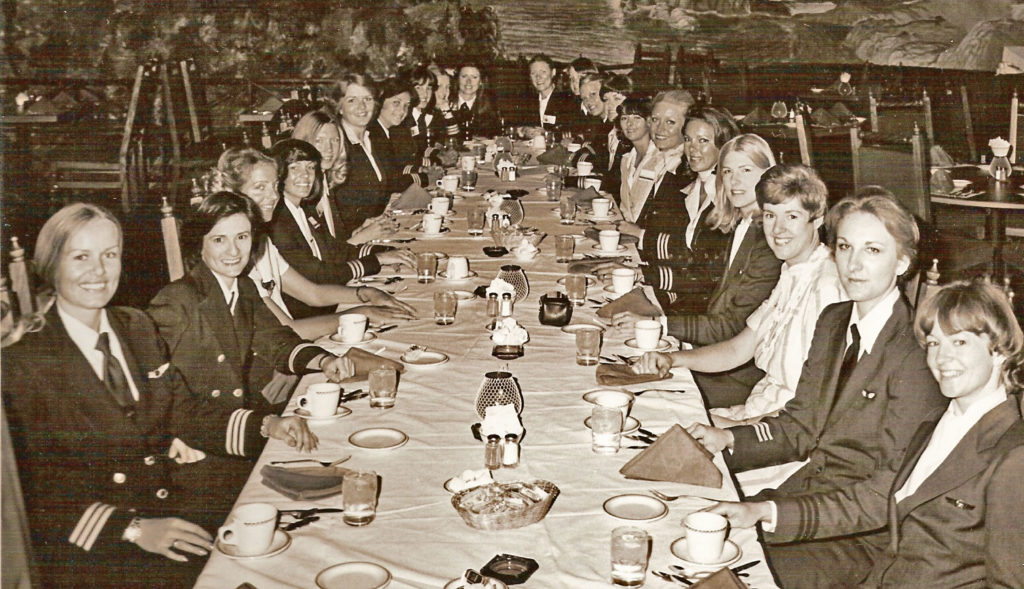 Women and the Aviation Industry

Nowadays, a large percentage of cabin crew members are female, but that was not always the case. Before 1930, flight attendants were predominantly male. Ellen Church joined Boeing Air Transport as the first woman and registered nurse on the plane. As a flight attendant’s main responsibility was safety, the role soon evolved to be more care-based. Thus, women sought after the role more frequently. 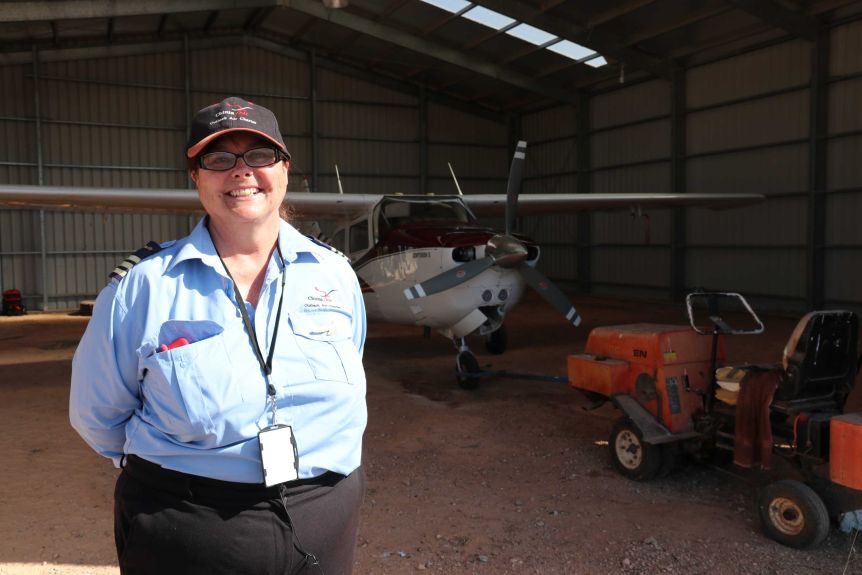 However, it seems the pilot position never progressed in the same way. In 2018, it was found that 3% of pilots were female, meaning out of 130,000 pilots, only about 4,000 were women. Nevertheless, some progress has been made and in 2021, the number increased to 5%. An improvement, nonetheless, but a number that still needs to grow.

Putting Women in the Pilot’s Seat

Back in 2018, EasyJet launched a campaign to entice female pilots to join the airline. The advert featured a girl, who was the daughter of a real pilot, dressed in the uniform and re-enacting the blockbuster movie “Catch Me If You Can”. The campaign wanted to address the research that young boys thought about being a pilot twice as much as girls did.

Canadian technology manufacturer CAE Inc. recognised this stark difference in genders applying for the role and looked to address the issue. They created the CAE Women in Flight scholarship, which encourages women to pursue their dream job as a pilot. The scholarship is fully financed for and covers the cost of pilot training, travel and accommodation. As well as being a potential pilot, the women who receive the scholarship will also be ambassadors for other women wanting to enter the aviation industry. 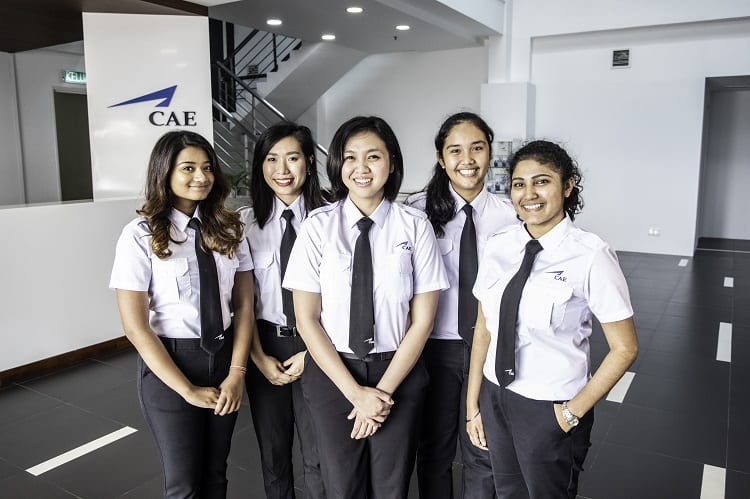 The International Society of Women Airline Pilots also offers a scholarship to support women looking to pursue their dreams.

Progress Put Back for Female Pilots

In Australia, many pilots have had to step down because of the effects of the pandemic. When they can return to work, it is unlikely that any of the women will be called back first.

This is due to the seniority system used by airlines. As airlines start taking aircraft out of storage and increase their schedules, pilots with more years of service have priority over their colleagues who have been with the carrier for a shorter time when it comes to resuming service. As female pilots have only boomed more recently, they may be some of the last back in the cockpit. 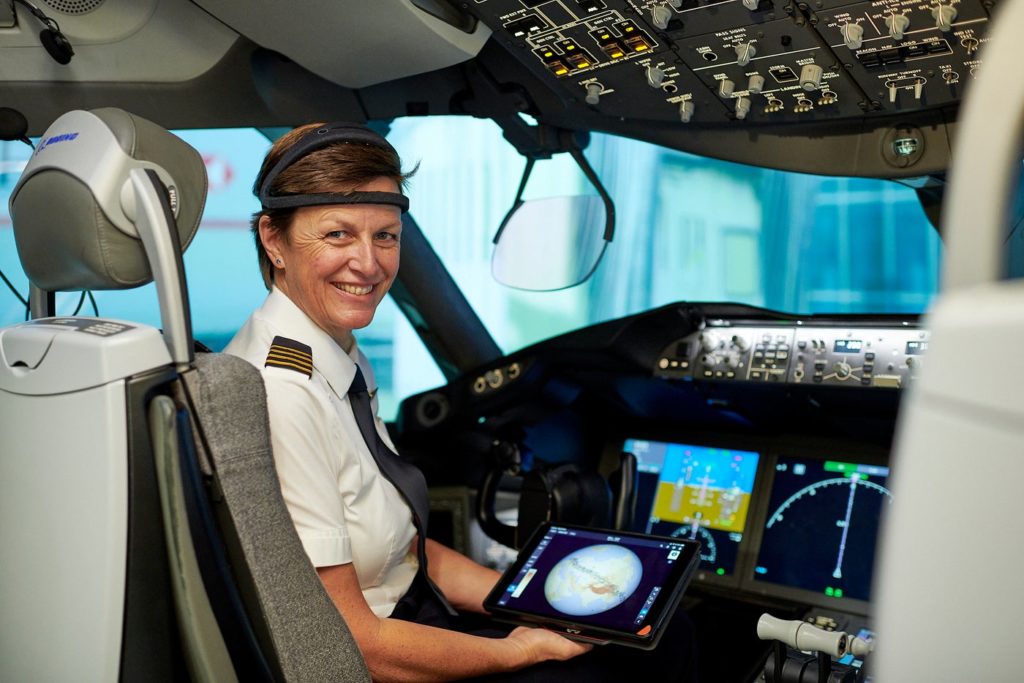 Captain Helen Trenerry – not all is lost. | © Qantas

Now, aviation experts are concerned that any hope of re-balancing the gender issues with the pilot vacancy may be lost. The shortage of pilots has now become an overabundance. As a result, junior pilots and those hired most recently are the first to go. In the United States, the two biggest airlines were set to furlough 3,000 pilots, with most of the recipients being female.

It is important to remember the increase in women enrolling in pilot training and the advancement of airlines in their encouragement for women to apply. Education is key to redefining this role, so more women know they have the option to enter the aviation industry. Do you think the pandemic will have an effect on women looking to apply for pilot positions? Let us know below!

The ‘L’ in KLM has a new importance: ‘Long Haul’ Flights can now resume!