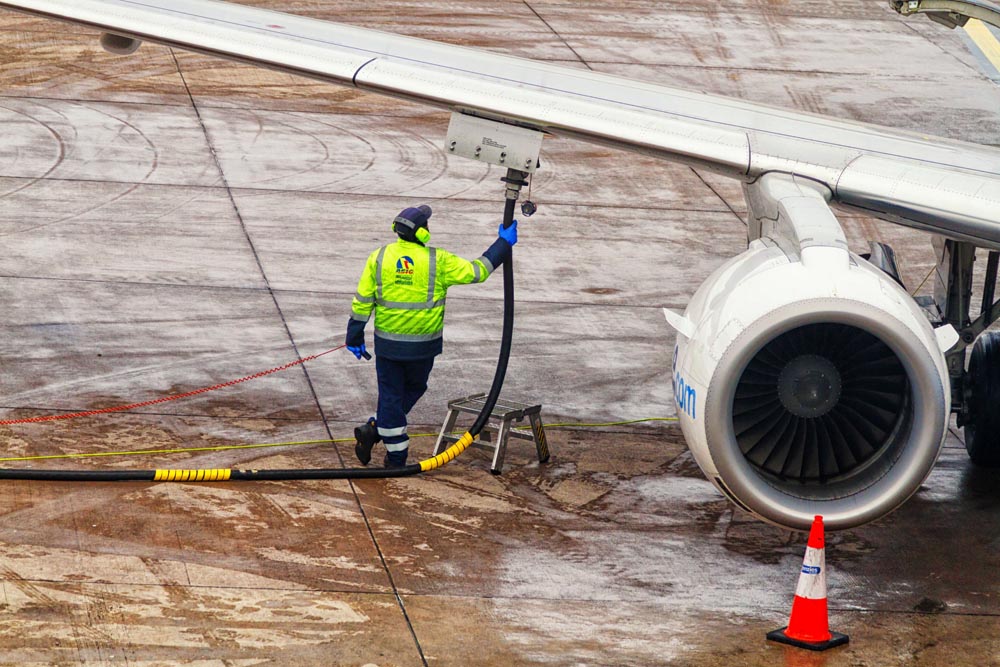 “We only have three days of fuel left” say Nigerian airlines

The rising price of airline fuel in Nigeria is reaching a breaking point.

A fuel crisis in Nigeria

On Monday, Airline operators in the country declared that they only have enough fuel reserves to fly for another three days because of the scarcity and increasing cost of aviation fuel. The claim was made by Allen Onyema, CEO of Air Peace and vice president of the Airline Operators of Nigeria (AON), at the public hearing of the House of Representatives committee to investigate the scarcity of aviation fuel. Onyema stated:

“I have the mandate of every airline in this country to announce to you that if they cannot come down from their rooftop, we have only three more days to be able to fly. We are not threatening this country. We have been subsidizing what we are doing.”

The cost of Jet A1 fuel surpassed N600 per litre this month, an 150% increase from last month’s price of N400 per litre. This time last year, the cost of aviation fuel was only N180 a litre. Nigerian carriers have already been forced to raise ticket fares once due to this drastic increase. Last month, the airlines hiked fares by over 100%, with some now charging a flat rate of N50,000 a ticket. In the face of continuing inflation of fuel prices, Mr Onyema has warned that they may have to do it again:

“If we continue this way, the least ticket you will have is about N120,000. And the marketers have refused to tell us how much is the unit cost of their acquisition,”

The AON said that should marketers not reduce their price from N670 a litre; regulators need to give airlines a licence to import fuel from abroad. Mr Onyema said:

“What we are asking from the government is to give us the right to import aviation fuel. What others use in insuring one plane is what we use in insuring three planes in Nigeria, so the Nigeria airline is dead on arrival.”

After an hour of discussion on the cost of aviation fuel, the airline operators and fuel markets agreed on a price of N500 for the next three days whilst new price modalities are worked out. Group managing director of the state-owned Nigerian National Petroleum Corporation, Mele Kyari, said that the request to import fuel would be granted.

What are your thoughts on the Nigerian fuel crisis? Let us know in the comments below!

Read More
British airline Flybe will launch its first ticket sales next week as the airline gears up for operations…
Read More
Cochin International Airport in the State of Kerala, India, has become the country’s third busiest Airport (after Delhi…