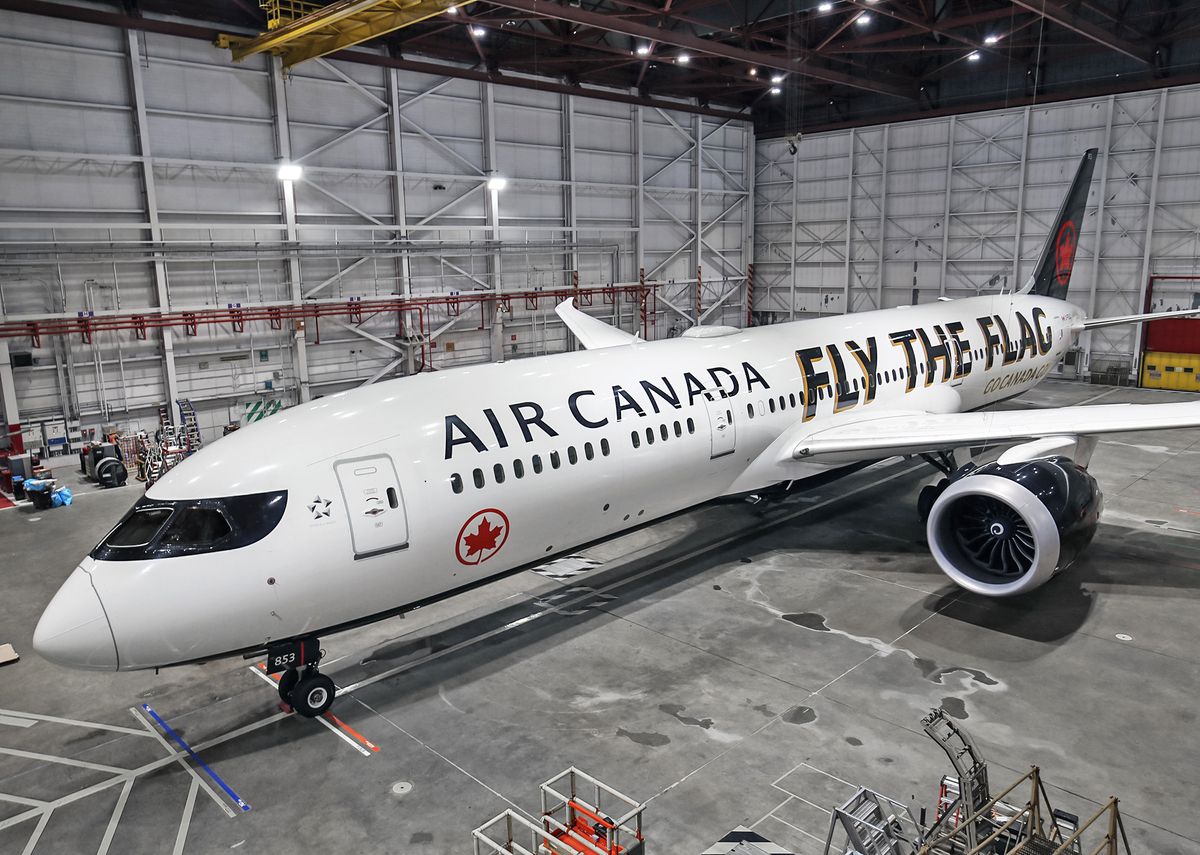 Home North America Struggles With Chaos Over The Weekend

North America Struggles With Chaos Over The Weekend

The past weekend for many Americans and Canadians should have been a joyous one celebrating their independence from colonial powers. However, this time the weekend was marred with many delays and cancellations hitting both the United States and Canada. As we know the aviation industry is struggling with the surge in demand with many staff being laid off during the pandemic and airlines struggling to recruit fast enough now that pandemic restrictions have reduced.

Canada was severely hit with problems worse than any other country according to the website Simple Flying. Its airports and airlines showed the highest number of delays over the weekend. More than two-thirds of flights with the airline Air Canada were delayed on Saturday and Sunday. Altogether, 717 Air Canada flights took off late. Toronto’s Pearson International Airport had the second-highest number of delayed flights over the weekend with 53% of its flights delayed. The airport was second only to China’s Guangzhou Baiyun International Airport which claimed the top spot for delays.

Also in the top 10 was Montreal-Pierre Elliott Trudeau International Airport in Canada’s Quebec state. It was joint 6th place for delays along with London’s Heathrow Airport. As we know, Heathrow is suffering major issues so the fact that there was one airport in Canada was joint equal and another (Toronto) was 4 positions higher than this highlights the scale of the problem Canada was facing over the weekend.

Cause of the Problems

Airlines have been suffering from staffing problems for some time. Air Canada, like many airlines in other countries such as British Airways in the UK, has cancelled flights this summer. Last week Air Canada announced that it would cancel 15% of its summer schedule in July and August. It has also announced a recovery plan which it hopes will restore its operations back to normal. Helene Becker, an airline analyst for the investment firm Cowen believes that there will be problems throughout the summer and provides an explanation for why she thinks this will be the case. According to Becker, during the pandemic, many airlines took the opportunity to retire older aircraft and eliminate particular aircraft types from their fleet. Now that demand is higher it is now harder to bring these older aircraft back into service without doing a lot of maintenance.

In the US there were almost 5000 delays and more than 300 cancellations on Monday, which was part of the long holiday independence weekend. On Tuesday, according to FlightAware 3175 flights were delayed and another 248 have been cancelled, as stated by Simple Flying. There has been tension between government and airline operators. US Transport Secretary Pete Buttigleg criticised airlines for letting many staff go during the pandemic despite receiving billions in aid from the federal government.

As one can see, North America is facing difficulties with meeting the surge in demand for flights. However, this is not a problem unique to them but is also facing many other countries such as those in Europe. The advice given in the UK was for airlines to cancel flights earlier rather than passengers facing problems at the airport. It appears that the same guidance would be applicable in the US and Canada as well. We have to wait to see how the situation evolves.

British Airways to Cancel Over 10,000 Flights

British Consumer Watchdog Which? Reports easyJet to the CAA Over Cancellations

Read More
Airbus no longer expects its anticipated new A321XLR narrow-body aircraft to enter service until 2024.  Previously, the European…
Read More 12
Once just for the flying elite, cocktails have become widely available in-flight in recent times. Many airlines have…