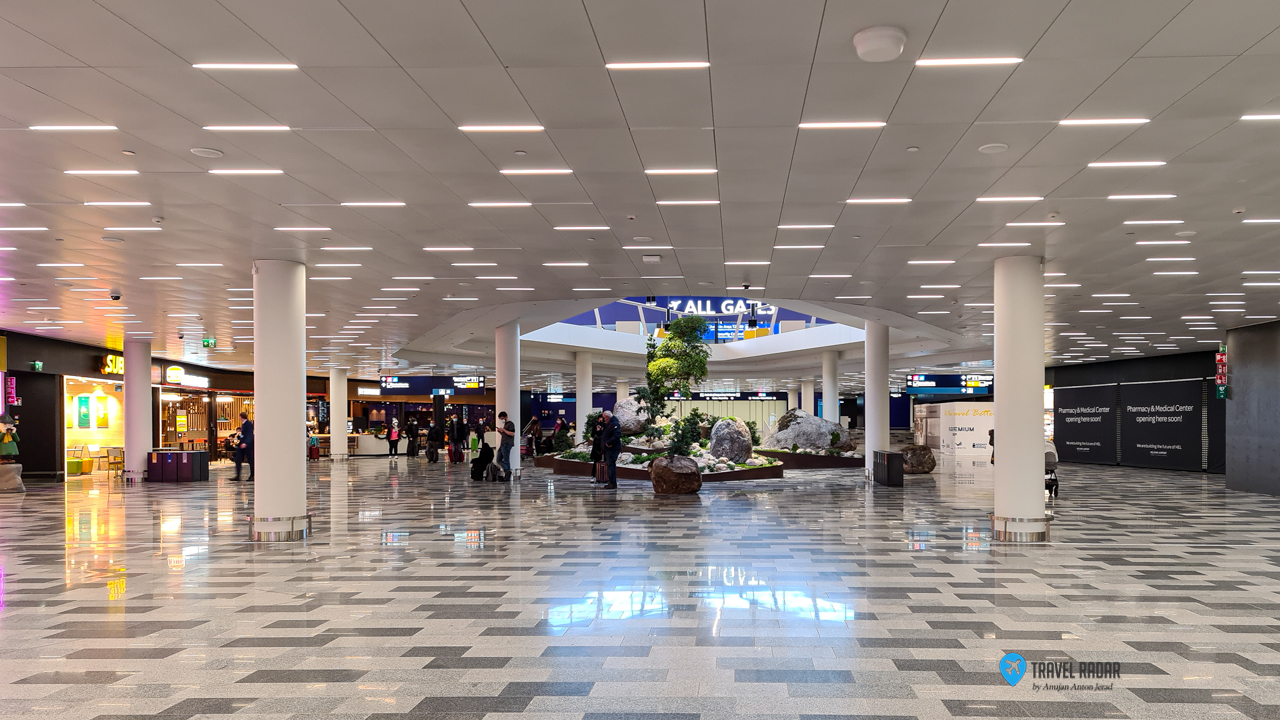 Home New Airport Terminals To Be Built In 2022

New Airport Terminals To Be Built In 2022

As the threat of more Covid infections looms, many airports are choosing to build new terminals at this difficult time. In New York 2 new terminal buildings are opening up. Firstly, a new terminal at LaGuardia Airport, Terminal C, will be opening this spring and will be home to Delta Air Lines. LaGuardia airport is New York’s third busiest and the new terminal is much needed. According to CNN will provide a big improvement to the passenger experience. New York’s second biggest at Newark is also set to have a new Terminal, Terminal A, later in the year.

Advantages and Disadvantages to Opening a New Terminal

There are a number of advantages to opening a new terminal. In addition to providing much needed space for an ever growing stream of passengers, they also provide an opportunity for airports to earn by letting out space to shops, restaurants and other businesses who want to take advantage of demand from customers waiting for their flights.

There are however disadvantages as well. New Terminal buildings take up more space so therefore land is needed. This land may be undeveloped land and therefore would result to destruction of wild life habitats. As a result of this there may also be opposition from environmentalists and environmental groups. To make matters worse, as passenger numbers increase further there may be more pressure to expand, for example by putting and extra runway in. We have seen how in the case of Heathrow Airport in London there has been much opposition form environmentalists as well as others as the third runway would be encroaching on the green belt.

There are also additional problems with airport expansion. As passenger numbers increase, there may be more congestion and traffic in the area affecting the quality of life of local residents. However, this has not stopped many countries from expanding, wooed by the economic benefits. In the US, in addition to the new terminals in 2 of New York’s airports, there are new facilities opening up in Provo in the US state of Utah and Columbia in the state of Missouri. In Australia its Gold Coast Airport is due for a three-level terminal expansion which is to be completed this year.

Facilities Increasing in the Developing World

In the developing world a number of airports are also increasing their facilities. Bangkok, the capital of Thailand, is opening its new Satellite Terminal 1 at its Suvambhumi airport in October. There have been a number of scheduling delays here due to falling tourism during the pandemic. Perhaps due to a reduction in tourism revenue, the airports authorities were unwilling to spend on the airport due to falling demand. However, there is an advantage to building new facilities during Covid and there is a argument for digging deeper into one’s pockets in order to do so. The fact that there is Covid means that there is less passenger demand. This means that there is less disruption to services whilst terminal construction takes place. In addition, idle workers can be redeployed in helping administer the terminal construction.

As one can see, a number of countries are taking the opportunity offered by the pandemic to expand their facilities in time for a tourism surge once the pandemic is over. It appears that some countries such as Thailand slowed construction down during the pandemic. However tourism woes have clearly not affected everyone with countries such as Maldives not only building new terminals but a new runway as well. We wait to see if these countries efforts are rewarded later on with increased revenues.

How Is It Flying With The Successor of Alitalia? A Trip Report.

Read More
Major American airline Delta Air Lines has provided customers and any other interested parties with a reflective update…
Read More
A Tibet Airlines flight caught fire this morning after veering off the runway during takeoff. All passengers were…