Several reporters are suggesting numerous blasts have occurred in and around Kabul Airport since the originally reported two. At this time, it remains unconfirmed whether any more blasts have occurred. US Military central commander, General Kenneth F. McKenzie, expects attacks to continue.

Twelve US service members - 11 marines and a Navy medic - were killed in Kabul airport attack, officials tell US media

Latest Updates: Kabul On The Brink

I cannot confirm there have been other attacks away from Hamid Karzai airport today. – General Kenneth F. McKenzie

Breaking: IS claimed responsibility for twin suicide attacks on Kabul Airport, releasing a picture of one of the attackers. pic.twitter.com/OI4V4ZuRzm

Isis Khorasan group have claimed responsibility for the attacks on Kabul Airport after sharing messages through the group’s Telegram account.

US deaths from first two is up to 10 troops, Fox reported. Many Afghan casualties. A grim day.

Joyce Karam, senior correspondent at The National News, shares that local news is reporting a third explosion amidst claims of even a fourth and fifth blast. This comes hours before Biden warns that “further attacks are expected”.

We're on bomb number 6 in Kabul today as the district around the airport devolves into complete chaos - Afghan civilians have nowhere to flee.

Locals continue to tweet about further explosions in and around the Kabul Airport area. There have been no confirmed reports of blasts after the two confirmed this morning. General Kenneth F. McKenzie was also unable to confirm the rumours. It’s unclear at this time whether the reports of further blasts are, in fact, related to the morning incident. Reuters reports that two witnesses have heard a blast around four kilometres from the airport while AFP staff claim “another huge blast” was heard. 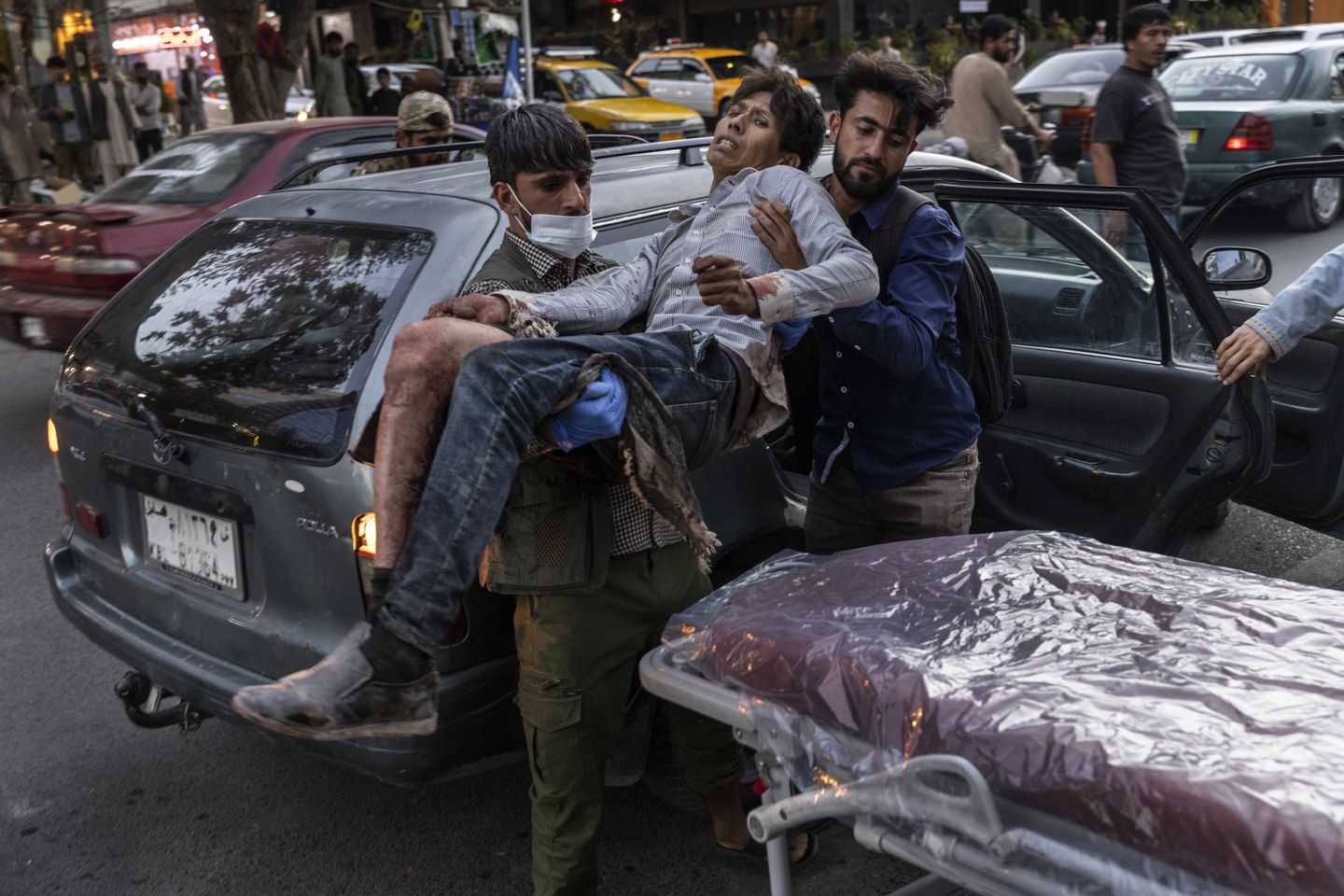 A person injured during the Kabul Airport suicide bombings on Thursday arrived at an emergency hospital in Kabul. 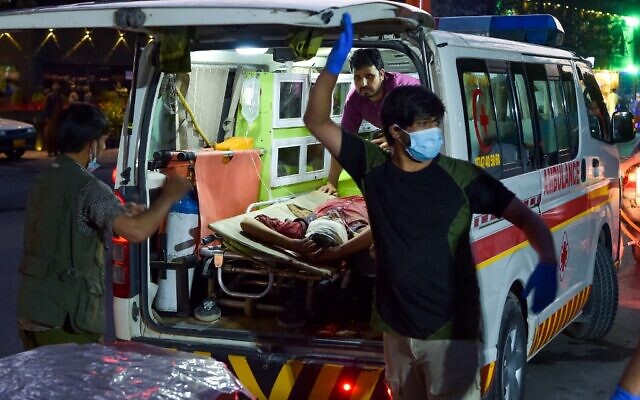 Medical staff bringing an injured man to hospital after the double blast outside the airport gates earlier today. 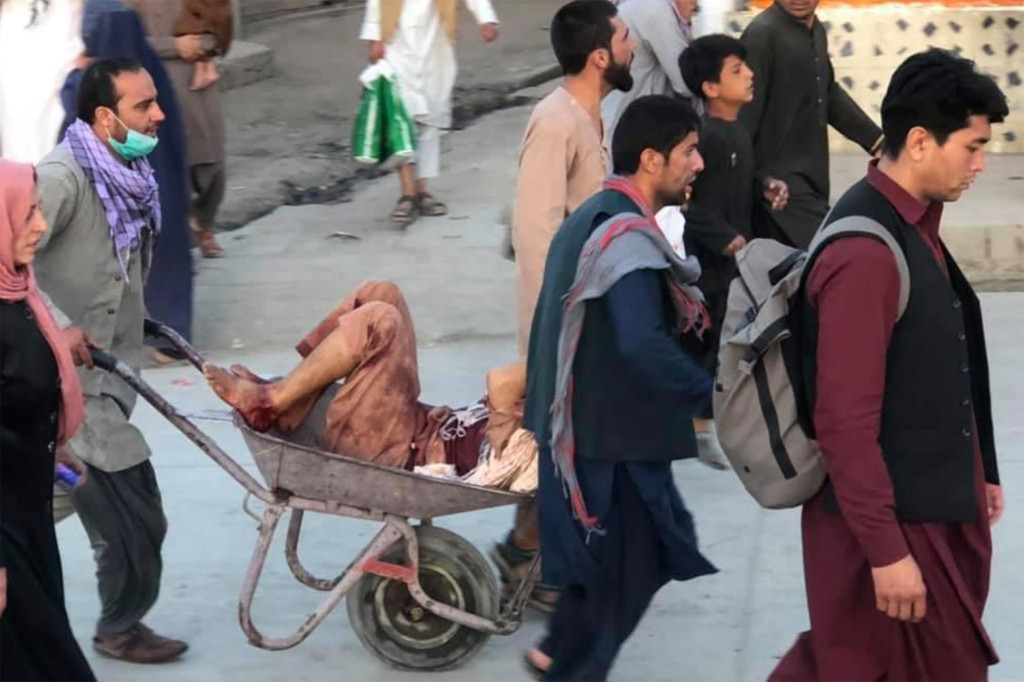 Afghan citizens using anything available to transport their injured to hospitals.

That concludes our coverage of events for Thursday. However, you can stay up to date with all the latest news coming out of Afghanistan by following our socials @thetravelradar. Are you on the ground in Kabul and have news to share? Tweet us!