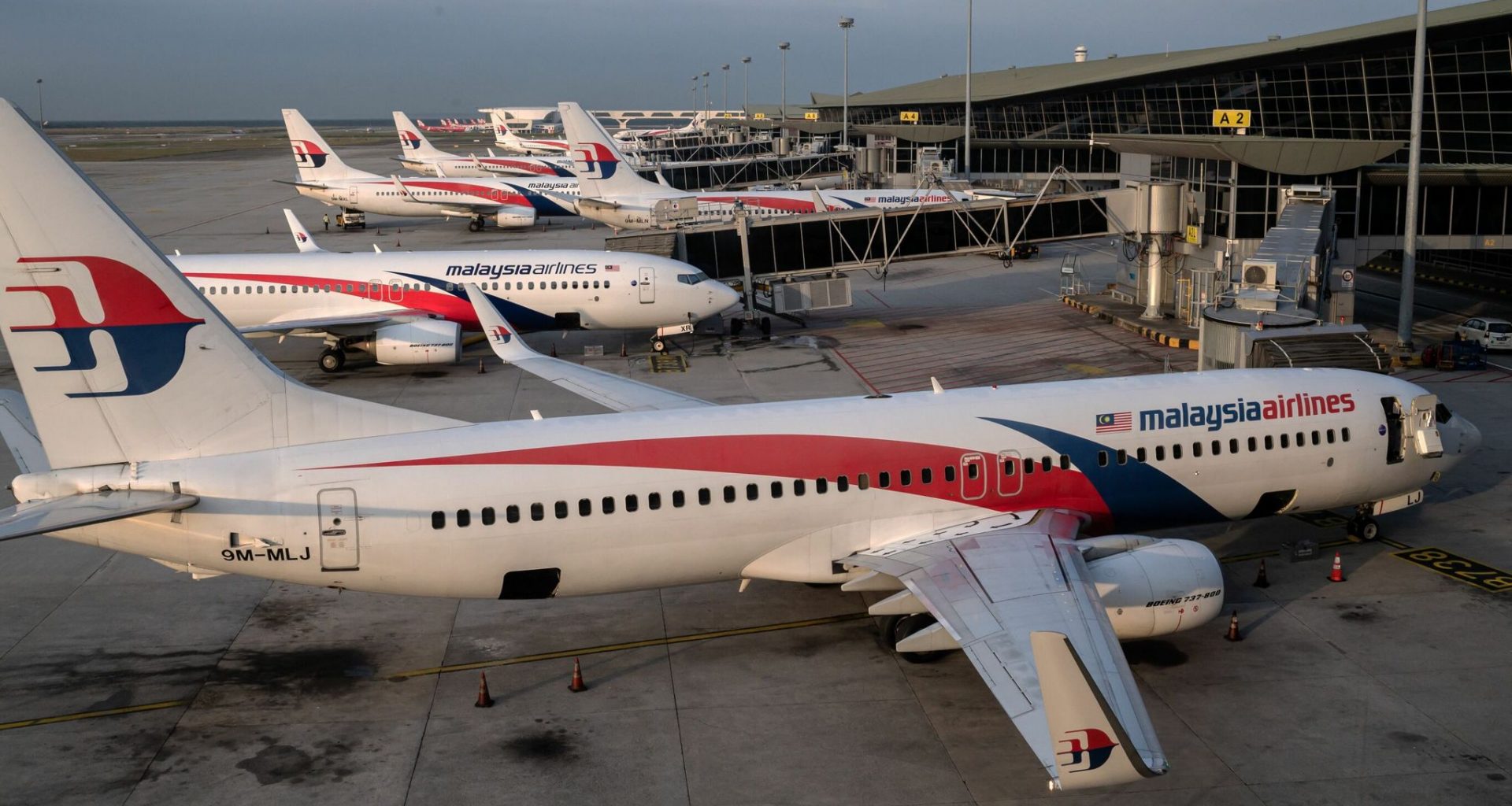 This Thursday saw Malaysia Airlines and Japan Airlines announce that they have expanded their codeshare operations.

This comes as Malaysia Airlines will launch new direct flights to Tokyo Haneda Airport from 14th August onwards for the summer season.

This new codeshare agreement between the two carriers expands upon an existing Joint Business partnership that has been effect since July 2020.

The codeshare will be expanded to the Kulala Lumpur International Airport and Tokyo Haneda Airport route with the introduction of Japan Airlines via codeshare on the flights operated by Malaysia Airlines from 14 August.

This will allow customers from Malaysia, Australasia, ASEAN, and South Asia flying with Malaysia Airlines to Tokyo Hadeda to book and connect to a significant and convenient range of domestic destinations in Japan including the likes of Osaka, Nagoya, Sapporo, Fukuoka, and Okinawa.

It is even possible for onward travel to North America on the same ticket.

The two oneworld member carriers have come together to deliver an incredibly convenient and well-connected expansion of their preexisting codeshare agreement that thousands of travellers will welcome and use often.

“As a national carrier, this expansion signifies a strong relationship and cooperation between the oneworld alliance partners, catalytic to further economy growth, supporting business and trade between the two countries and facilitating the capacity recovery to pre-pandemic levels. This new critical step in our Joint Business partnership with Japan Airlines will allow us to provide seamless connections to our customers, enhanced products and offerings while establishing KUL as a prominent hub in Southeast Asia region for travel into Malaysia and beyond.”

Captain Izham Ismail also took the time to note the “timely announcement” from the Japanese government to reopen the country’s borders a couple of weeks ago.

“We are pleased to strengthen our Joint Business partnership with Malaysia Airlines through this new codeshare operation. As one of the busiest airports in Asia, Haneda is not only conveniently located in the heart of Tokyo but is also a gateway to numerous domestic destinations in Japan and countries around the world. As we head towards a recovery in travel demand, we look forward to working closely with Malaysia Airlines to welcome our passengers with our highest standards in hospitality.”

The new service will run twice a week by an Airbus A330-300, of which Malaysia’s flag carrier owns a total of 15 in its fleet. The aircraft will depart from Kulala Lumpur International Airport at 14:45 local time and will depart on the return flight from Tokyo Haneda at 00:25 local time.

The passengers who will be departing from Tokyo Haneda can make use of the helpful early check-in service – the service gives you the option to drop off your luggage up to five hours before your flight is scheduled to depart at a dedicated counter. At Kulala Lumpur International, the service is already operational.

What do you think of the extended codeshare agreement between the two major South Asian carriers? Let us know in the comments below.

Qatar Airways to Reduce Services for the 2022 FIFA World Cup