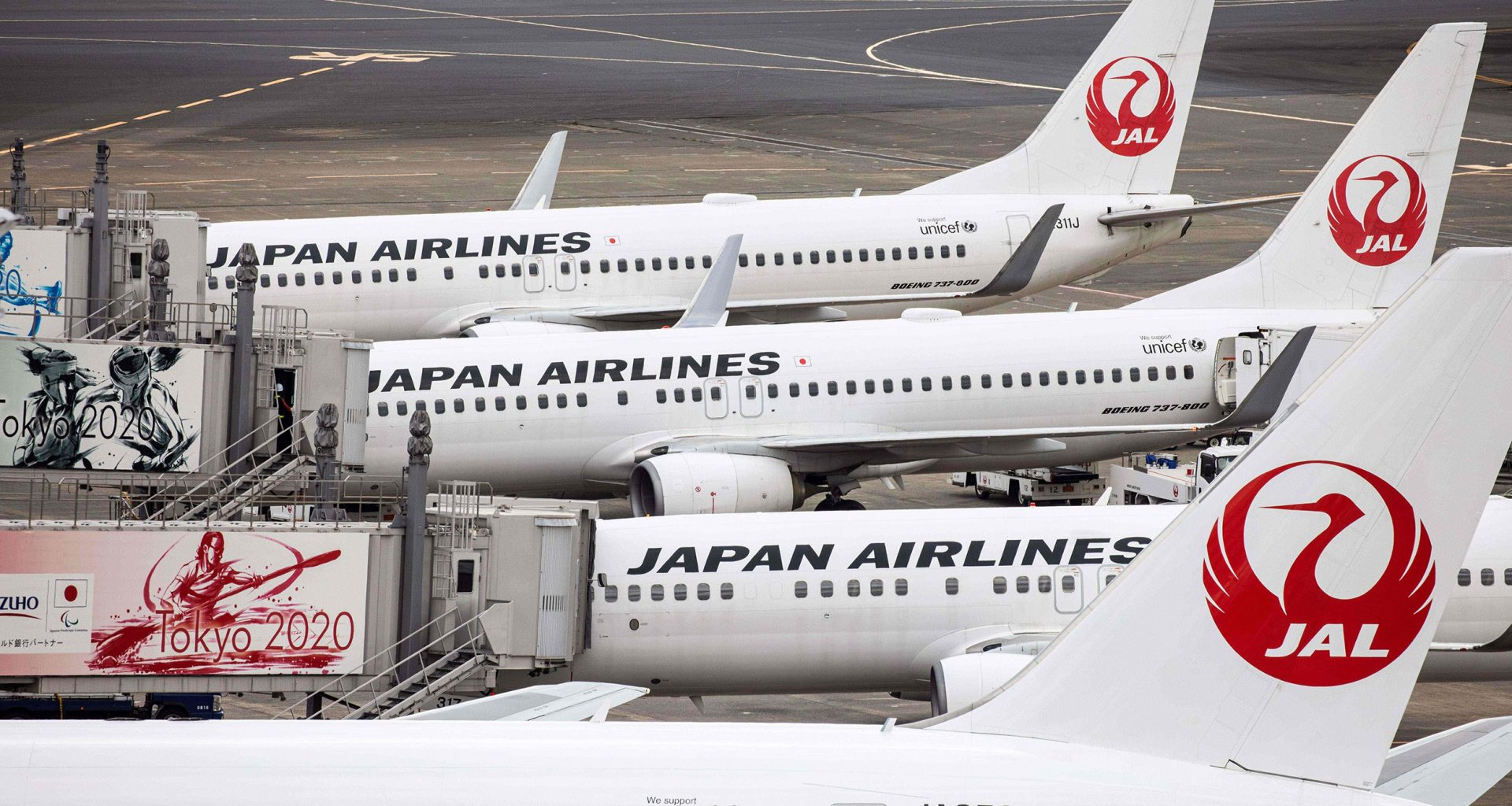 Japan Airlines has announced plans to buy 26.5 million gallons of sustainable aviation fuel as part of a commitment made by airline alliance oneworld members.

SAF is the future

Japan Airlines will be bringing in 5.3 million gallons of sustainable aviation fuel (SAF) annually over a five year period to a total of 26.5 million gallons.

Japan’s flag carrier will be receiving SAF from US-based company Gevo, renewable chemicals and advanced biofuels company and deliveries are expected to start in 2027 and will help Japan Airlines meet its target of replacing 10% of conventional fuel with SAF by 2030.

Elsewhere, Gevo has a deal with major U.S carrier Delta Air Lines for 75 million gallons of sustainable aviation fuel each year for seven years after upgrading a previous agreement with Gevo for 10 million gallons per year.

“JAL [Japan Airlines] seen the value in reducing its dependence on fossil fuels while still being able to continue to use its existing aircraft. Our agreement will empower the company to achieve carbon-emissions reductions now as it explores other technologies to manage its energy transition.”

Gevo’s SAF is alcohol-to-Jet Synthetic Paraffinic Kerosene and, according to its website, is one of the few non-fossil based alternative jet fuels available for commercial use. It is produced using field corn products processed into ethanol which is then converted into sustainable aviation fuel.

“Net-zero fuels are made by using low-carbon feedstocks produced with climate-smart agricultural practices and by eliminating fossil-based energy from the business system as much as possible.:

“Our sustainable aviation fuel is a drop-in fuel that delivers renewable energy where it’s needed. Our process is a model of efficiency, designed to allow the same acre of farmland to produce SAF from corn using atmospheric carbon while simultaneously adding high-value nutritional products to the food chain.”

In March, oneworld Alliance airlines committed to buying 200 million gallons of SAF by 2027 after striking a deal with Gevo.

oneworld Alliance aircraft operating from the States, California in particular, will be partially fuelled by SAF for 5 years. The other airlines, including Japan Airlines, are expected to use SAF from their airport that acts as its base.

At the time of the announcement, oneworld Chairman (and Qatar Airways Group Chief Executive) Akbar Al Baker explained how important it was to use the collaborative nature of the alliance to achieve important goals such as these:

“As the aviation industry continues to face new challenges, today’s announcement underlines the positive outcome of the multilateral collaboration between industry stakeholders. It reaffirms the leadership of our alliance in supporting the ambitious aviation decarbonisation targets, as well as our active role in driving the use of ICAO recognised SAF at a commercial scale.”

The deal with Gevo is all a part of oneworld Alliance’s goals to reach carbon net-zero by 2050 and replace 10% of jet fuel with SAW by 2030.

SAF is on the up! How excited are you to see airlines strive toward improving the sustainability of their flights and operations? Let us know your thoughts in the comments below.

Read More
Arguably the greatest barrier to many people realising their dream of becoming a pilot is the cost of…
Read More
Travel Radar recently had the opportunity to visit the Hydrogen Foresight conference, where industry leaders meet to discuss…