Although international travel isn’t currently permitted in the UK, Liverpool Airport has restarted flights to parts of Europe, including Spain and Poland. 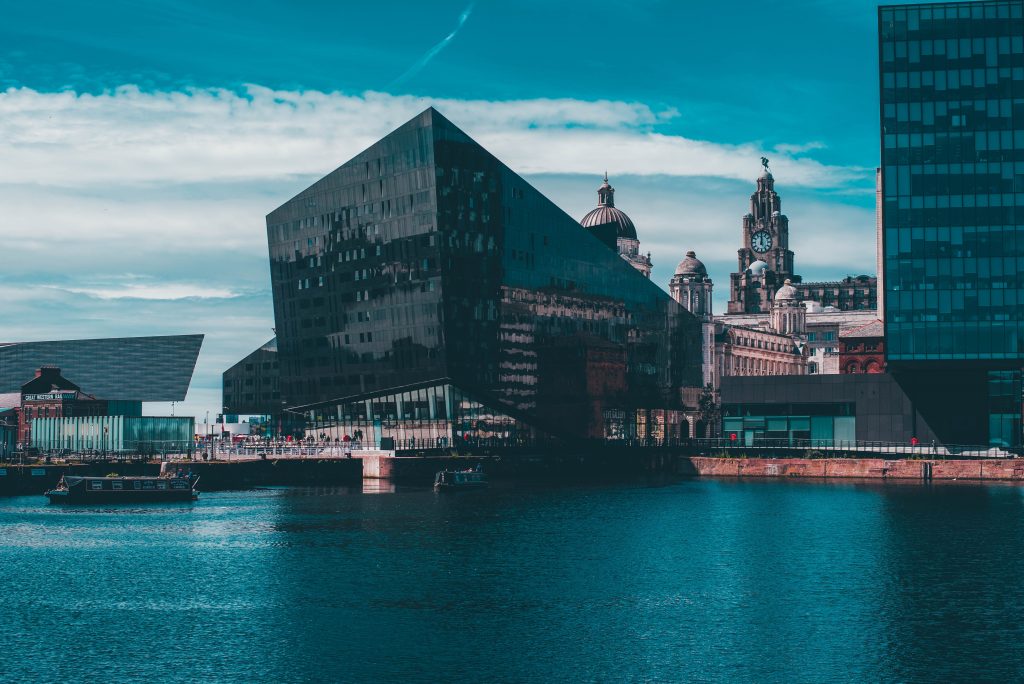 Where will Liverpool Airport be flying to?

Liverpool Airport is planning on scheduling flights to Alicante in Spain and two cities in Poland. Ryanair will be the airline carrier flying travellers from the airport to Spain, Krakow and Poland’s capital Warsaw. 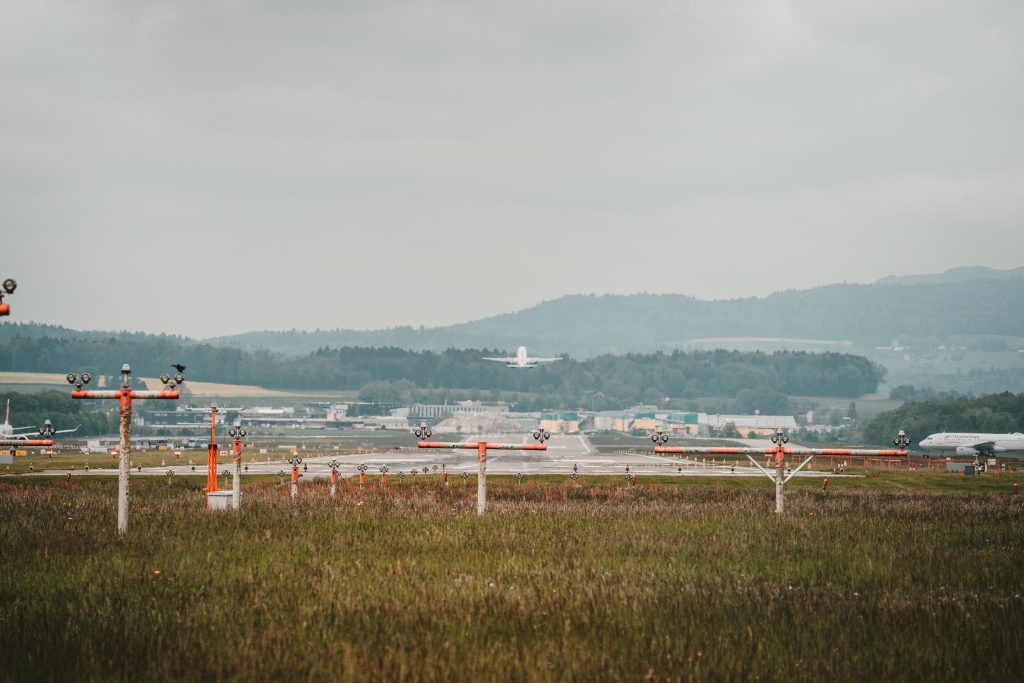 A ban on international travel

Since the UK’s exit out of lockdown plan was announced, the aviation industry has been struggling to adjust to a world where travel is limited. International travel was originally banned until 17 May, but it’s likely to be prohibited for even longer, despite the aviation sector’s cries for financial help.

Thus, the flights to Spain and Poland from Liverpool Airport are only on a necessary basis. Flyers travelling from the airport and out of the UK must have a valid reason to travel. One of the essential reasons is for work, so flyers must have the right documentation before departing from the airport. This means that individuals must be exempt from the travel ban and their reasons for travel must be stated before exiting the country. 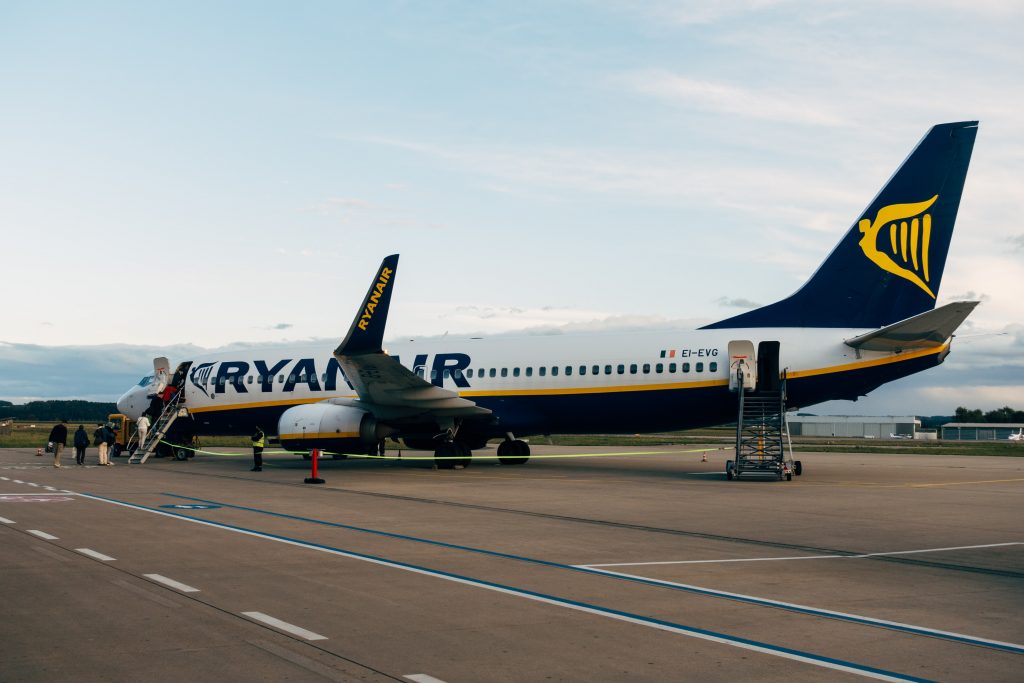 The future of the aviation industry

Liverpool airport isn’t the only one adding to its destination list, with airlines around the world adding new flights and routes. For example, in February Vueling added new Scandinavian destinations to its flying list. It’s good to see airlines and airports still moving forward, despite the crisis coronavirus has caused to the sector.

Do you think international travel will resume in the UK at some point this year? Let us know in the comments below!

Could Heathrow be at Risk of Collapse?

Airlines and Airports – The Battle on Charges...

Strike Off At Bengaluru’s Main Airport