Kobe Bryant, 41 has died along with 4 other when his helicopter crashed in California.

Kobe Bryant was travelling in a private Sikorsky S-76 Helicopter with 4 others when it burst into flames according to local reports. 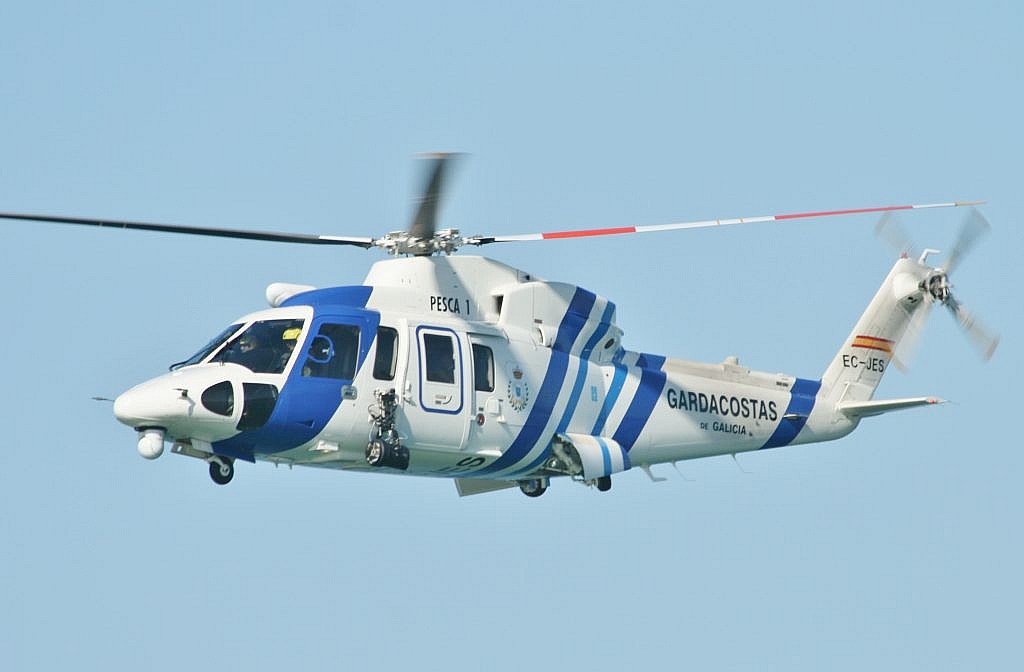 The American made helicopter Sikorsky S-76 crashed in the city of Calabasas, California. The crash happened approximately 18:00 GMT (10:00 Local) on Sunday. Confirming the deaths, the City of Calabasas reported with “great sadness”. Further stating “nobody on the ground was hurt”.

Eyewitnesses reported they heard the helicopter’s engine spluttering before it went down. The cause of the crash is being investigated.

Kobe Bryant was a 20 year veteran of the NBA playing for only the Los Angeles Lakers in his Career. Bryant’s achievements include being the 2008 NBA MVP and two-time NBA Finals MVP. Also a two-time NBA scoring champion and a two-time Olympic champion.

Tributes the star have been pouring in on Twitter in the last hour. NBA Stars, Celebrities and Fans all over the world are saddened by this news. 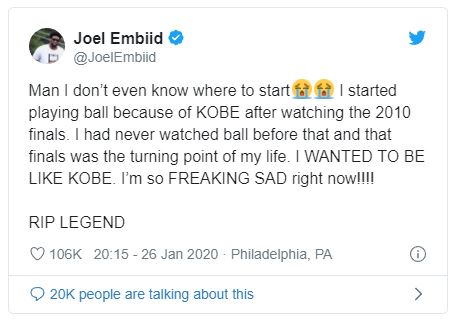 We will further update on this story when the cause of the crash is known.

Mission Accomplished: The 777x Takes to the Skies!