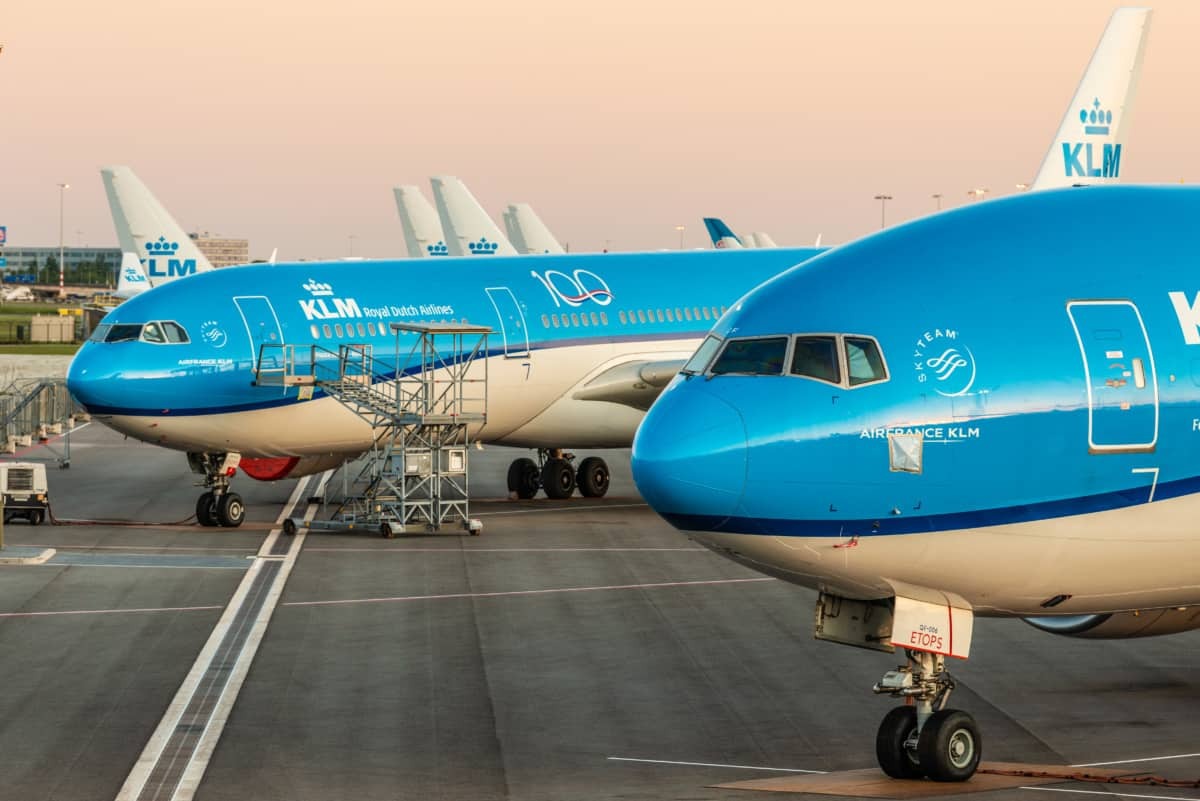 KLM, the Dutch arm of Air France-KLM has announced that it would be cutting around 5,000 full-time positions through the end 2021 due to coronavirus-led crisis of unprecedented magnitude.

According to reports, some 1,500 temporary contracts will not be renewed. In addition, other 2,000 jobs will go through a voluntary redundancy scheme. However, around 1,500 employees, including ground force, cabin and cockpit crew, and administrative workers will lose their jobs.

During its second quarter performance report, KLM stated that it needs to lose up to 15% of its strong workforce of around 33,000 employees over the next year on the road to recovery.

In a statement released by the Dutch flag carrier, Pieter Elbers, President and CEO of KLM said:

“A great deal has already been done in recent months with respect to adjusting the size of our company in the face of a new reality. Unfortunately, more measures are needed in the short term to guarantee KLM’s continued existence in the future.”

“For this reason, we are elaborating the reorganisation plan to emerge from this crisis in a stronger position, while retaining as many jobs as we can in a responsible manner and repaying the loans as quickly as possible,” he further added.

The Dutch carrier also said that it would keep the possibility of further reductions open due to the high level of uncertainty in the airline business due to the coronavirus pandemic. The airline does not expect recovery until 2023 or 2024.

The Board of Directors of Air France-KLM, chaired by Anne-Marie Couderc, met on Thursday,  30 July 2020 to approve the financial statements for the First Half 2020. During the announcement, the twin airlines group announced a total Q2 loss of £2.6 Billion ($3 billion).

On Thursday, KLM said that it had operated 30% of initially planned flights in July. However, the load factors was lagging behind. Regarding this, KLM said:

“As a result, while the network is again being gradually and carefully expanded, revenues are lagging far behind”

The airline has been hard hit by a 95.6% drop in passenger numbers in the second quarter compared to 61.7% drop in the first quarter.

The French and the Dutch government approved a $12 billion rescue package for the twin airlines Air France-KLM group last month. The CEO admitted this rescue package as a crucial bailout to sustain this pandemic.

“The exceptional support of the French and Dutch governments has provided Air France-KLM with the liquidity needed to weather the crisis and ensure a gradual recovery in business,” said Smith.

When do you think the aviation industry will regain its previous status? Feel free to share with us in the comments below!

Flying in the New Normal I: British Airways Short-Haul