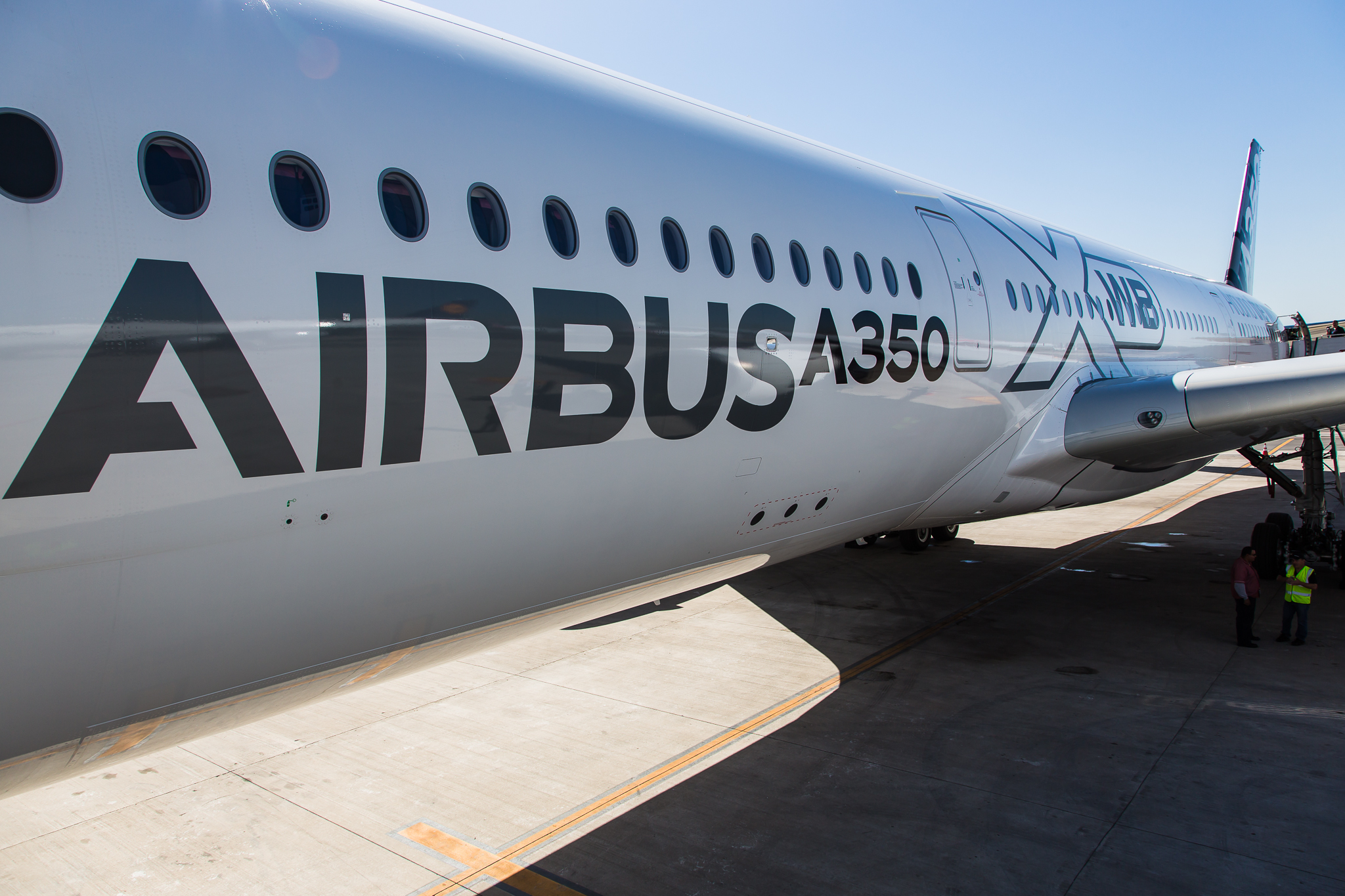 Today, Airbus posted its half-year (H1) 2020 results in which it recorded a net loss of  €1.9 billion. Compared to last year’s €1.2 billion net income, Airbus has now thoroughly felt the impact of the coronavirus.

The European planemaker revealed that its second-quarter loss was larger from what it earlier expected. Airbus Chief Executive Officer Guillaume Faury stated:

The impact of the COVID-19 pandemic on our financials is now very visible in the second quarter, with H1 commercial aircraft deliveries halving compared to a year ago.

Similar to airlines and aerospace companies across the globe, Airbus is struggling to weather the crisis.

Additionally, it may need up to €1.6 billion for restructuring once firm agreements are finalized with its social partners.

Despite the horrific situation, Faury thinks that recovery is “not a question of if, but only when”.  He added:

We face a difficult situation with uncertainty ahead, but with the decisions we have taken, we believe we are adequately positioned to navigate these challenging times in our industry…

He isn’t wrong. According to IATA, global passenger traffic won’t recover until 2024! So it is completely understandable that Airbus is planning to play the long game.

We have calibrated the business to face the new market environment on an industrial basis and the supply chain is now working in line with the new plan.

Airbus is also betting on “cash preservation” as the way forward. “It is our ambition to not consume cash before M&A and customer financing in H2 2020.”

Only a day after Boeing announced slashing its aircraft production rate, Airbus has followed suit. It said that it will now produce just five A350s (down from six) each month. As for its A320 narrow-body twin-jet, it stated that it will consider ramping up production from as early as second-half next year.

This is still a silver lining in an otherwise grim landscape for the European manufacturer.

These production cuts are to accommodate the low number of aircraft orders that Airbus has received recently. It received only eight orders in the second quarter. This is because demand of new aircraft is virtually non-existent.

Another problem that stems from this is of deliveries.

Airbus said that by the end of June “around 145 commercial aircraft could not be delivered due to COVID-19. ” Despite the company’s aim to bring this number down “significantly” by this year’s end, there could be some left in storage for longer.  These stored units deprive Airbus from customer payments that land on delivery of these aircraft.

In total, only 196 orders were delivered by the end of July.

Earlier this month, Airbus unveiled its COVID-19 adaptation plan in which it planned up to 15 000 redundancies.

What do you think of Airbus’ first-half results? Do you think it will recover from the heavy blows inflicted from the coronavirus?

Read Article
Jetting off to paradise just got much easier with this announcement from British Airways. The UK-based airline carrier…
Read Article
Six years ago, the Louvre Hotels Group (LHG) launched one of today’s leading 3-star chains, Campanile Hotel. This…