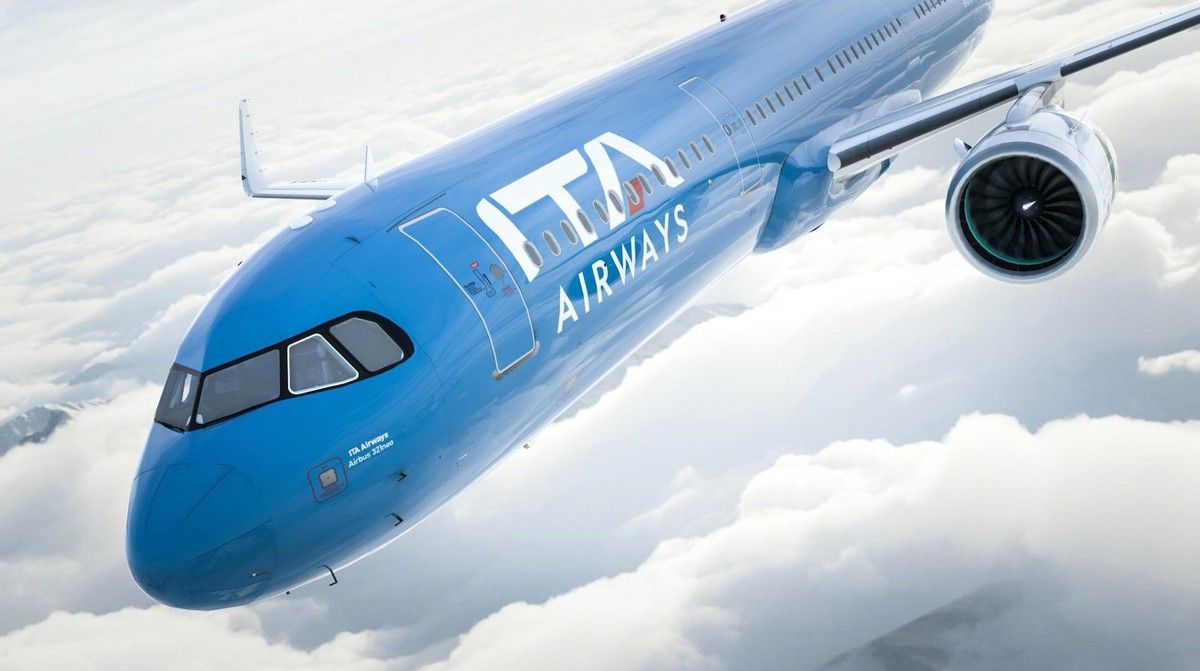 The new long-haul routes are from Rome to Miami and Boston, adding to the airline’s preexisting seven intercontinental destinations.

Details behind the expansion

On 1st March, flights from Rome to Miami were launched. Operating three times a week on an Airbus A330-200 aircraft, ITA became the only airline carrier proving a non-stop connection between Italy and the American state of Florida, proving crucial for ITA’s expansion.

🔁 #ICYMI: We rolled out the red carpet to give this new airline a hospITAble welcome to the 305! Welcome to Miami, @ITAAirways. #ITAMIA

“We look forward to once again providing our passengers direct flights to Italy because of ITA Airways’ new Miami service. MIA continues to lead the way for international travel to Florida, and the addition of ITA Airways now brings back nonstop service from one of our most popular international markets.”

On 2nd March, flights from Rome to Boston were launched. Flights will run twice a week on Airbus A330-200 aircraft and shall be accompanied by Delta Airlines who will also be running the same route during the northern Summer period.

ITA expects the imminent delivery of new Airbus A330neo and A350 aircraft to even further increase frequencies and efficiency on existing routes and add new destinations, proving their Italian airline’s dedication towards improving their international market links.

“This service provides travellers a new connection between Boston and Rome, whether it’s for business, to study abroad, visit relatives or explore Europe.

Elsewhere in their quest to expand US connections, ITA Airways has planned to adapt its existing Rome to New York service by drastically increasing the frequency of flights for the northern Summer season to satisfy demand.

What do you think of the expansion? Let us know!

AZAL and Buta Airways Suspend all Flights to Russia

Read Article
TENSIONS IN TOULOUSE Tensions are rising in Toulouse as more and more airlines defer deliveries of new aircraft…
Read Article
A Qantas A330 has been evacuated on the ground at Sydney Airport due to a hydraulic issue. The…