An Iran Air ATR 72-600 was diverted back to Tehran Mehrabad International Airport after suffering an in-flight engine shut down shortly after departure from the same airport. 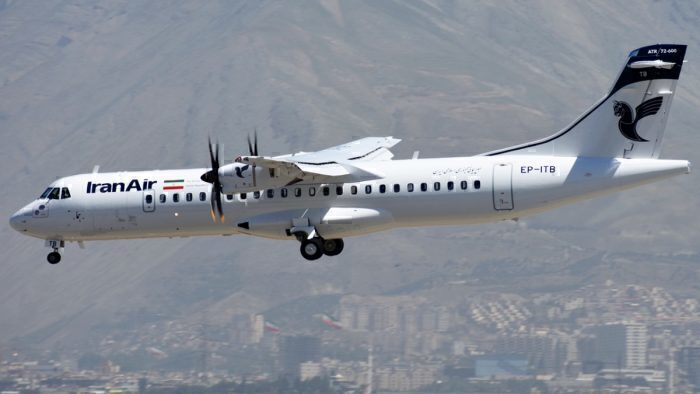 The ATR was operating a passenger flight © Wikimedia

The ATR 72-600 was operating Iran Air Flight IR-3415 from Tehran Mehrabad International Airport to Dezful Airport. A total of 41 people were on board the aircraft including seven crew members.

The aircraft with registration EP-ITB was climbing out of Tehran’s runway 29L when the right-hand side engine suffered shut down. The crew then stopped the climb at 9000 feet.  After that, the crew shut down the engine and feathered the propeller. 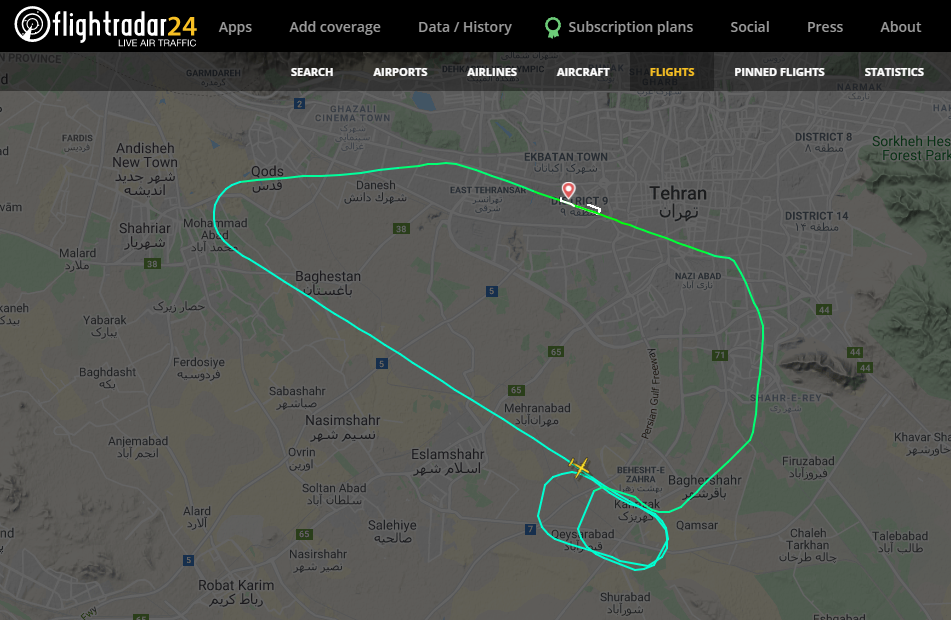 After entering a hold circling twice over Kahrizak, south of the airport, the aircraft returned to Mehrabad for an emergency landing. The aircraft made a safe landing 26 minutes after departure from the same runway.

According to a passenger video shared on social media, the right-hand side engine was seen burning out mid-flight for some time and disappeared again.

“At present, the inspectors of the Civil Aviation Organization are present in the hangar of Iran Air. It should be noted that the passengers of this flight were transferred to Dezful by an alternative.”

All passengers reached Dezful Airport on a replacement aircraft with registration EP-ITF with a delay of 3.5 hours.