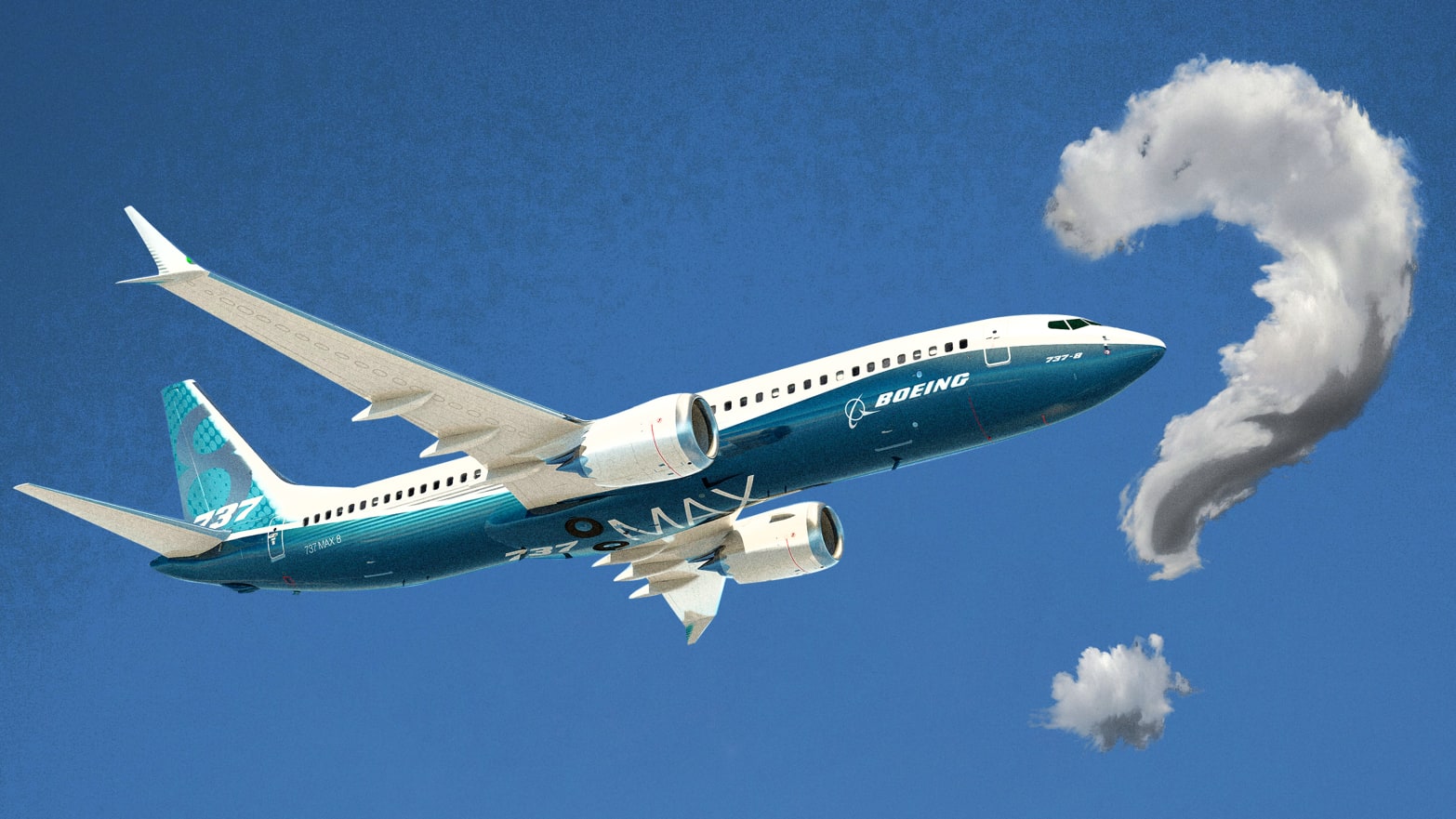 If the Issue With the Boeing Max 737 Is Just Software, Why Is It Taking so Long?

New preliminary findings have emerged, saying that Boeing is concealing the truth about the software malfunction that caused two fatal crashes. The pages-long report states that the crashes were largely subject to absurdly insufficient oversight and cost-cutting. Boeing continues to face fines and lawsuits due to the suspicion that they rushed the production of the sleek aircraft, leaving the once-popular jet grounded worldwide for a year now despite the crashes being linked to the seemingly simple software issue. Let’s take a look.

Boeing Commercial Airplanes (BCA) might have once been known as the company that offered airplanes that delivered “superior design, efficiency, and value to customers around the world“. That is definitely not still the case following the two fatal 737 MAX crashes that occurred only five months apart, between October 2018 and March 2019, killing a total of 346 people. Since then, the company has been referred to as the “poster child for corporate error” after the crashes led the company to ground a global fleet of nearly 500 MAX jets (with the orders for thousands more having been halted indefinitely).

The MAX 737 jet was originally intended by Boeing to become the expansive foothold in the aviation industry which is severely competitive, with the production of a jet that was aimed to hold efficient engines operating at lower costs due to a more narrow build. The idea was formed in 2011, and the aircraft was released for service a mere six years later in 2017.

The crashes are reportedly linked to a design flaw in an outdated automated system that was based on previous versions of the 737. Despite Boeing letting the public know that the standstill MAX jets would be fixed and back in operation within weeks of the second crash, a  year later we have yet to hear news of when MAX jets will be making a comeback.

So, why has it taken so long for the once-popular aircraft to fulfil its purpose and get back to being air-bound?

A crash of any trusted aircraft, let alone two, never comes without extensive consequences. Due to a flight-simulator session in June 2019 leading to the discovery that the MAX 737 still had the notorious nose-pointing design flaw in the computer system that led to the first two fatal crashes, Boeing had to go back to the drawing board. Along with this, Boeing has made a (climbing) net loss of $18.6 billion in profits based on lack of trust from previous investors and relief funds supporting communities that were affected by the 2018 and 2019 crashes.

The light at the end of the tunnel: COVID-19.

With airline companies scrambling to make ends meet during the global pandemic, they have turned to the government. In a recent news conference, President Trump said that he will support a bailout package for Boeing, potentially to the tune of $60 billion, which would be just the amount Boeing would need to get their stock values up again and, most notably, the MAX 737 back in the air. Uh-oh.

Do you think the MAX 737 should fly again? Let us know in the comments below!

Read Article
Earlier this week, Sri Lanka’s newest airline took to the skies on its inaugural international flight to Dubai.…
Read Article
Isn’t it frustrating to switch off your phone and not stay connected with your friends through social media…