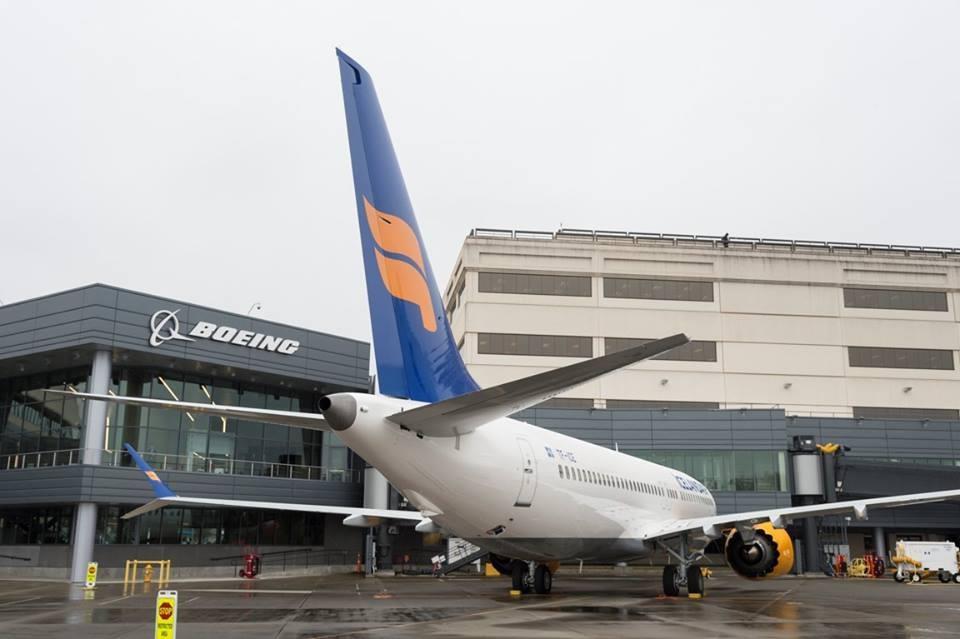 Icelandair announced earlier today, 12 August, that it has reached a settlement with aircraft manufacturing firm Boeing, over the ongoing grounding of the 737 MAX fleet of aircraft. Alongside compensation, it would also seem that the carrier has taken time to re-evaluate its future with the type, slashing their current order.

Reaching a Settlement with Boeing

In a press-release by the airline earlier today, it was announced that the US based manufacturer would reach a new settlement fee with the airline to make up “a substantial portion of the damages” caused by the grounding of the 737 MAX Aircraft last year following two deadly crashes caused by the MCAS system. Throughout the past few months, Icelandair has remained vocal at the effect of the grounding on the airline’s finances, and following it’s first settlement with the manufacturer in September 2019, claimed it had only made up a fraction of the carrier’s total losses.

Alongside reaching a settlement and compensation for the current grounding, the airline has also taken the opportunity to reconsider an order commitment of 16 examples,  with an additional 10 737 MAX aircraft having been due over the coming years. Icelandair welcomed the first type in March 2018, a MAX-8, followed by a further four MAX-8’s and one larger MAX-9 aircraft (an existing fleet of 6.)

As part of this new agreement with Boeing, Icelandair has confirmed that they have now cut their order by four aircraft, bringing the total fleet order size down to 12. Alongside slashing the order of the type, a new revised delivery schedule has been reached, with the remaining six aircraft due for delivery from Q2 2021, and Q1 2022. It was announced in January this year, that due to a shortfall in aircraft, the carrier had been forced to lease three 737-800 aircraft to ensure capacity across all routes.

Speaking about the settlement and alterations to the carrier’s order, the Icelandair Group said:

“This agreement strengthens Icelandair Group’s liquidity position and allows for more flexible fleet planning in the upcoming years. The MAX aircraft continues to be an important element of the Company’s plan to strengthen its business and increase flexibility and capability for growth.”

2020 has been an already turbulent year for the world’s airlines, with Icelandair also being hit hard by the pandemic and a decline in global air traffic. In March, we reported plans by the carrier to lay off swathes of employees, and it’s plans to fire all member’s of cabin crew in July.  With the latest settlement with Boeing, and a revised order of 737 MAX Aircraft, things are beginning to look up for the carrier.

Do you think this latest settlement will help the carrier? Let us know below.