The flight touched down around 15:42 UTC in stormy conditions with winds of up to 56 knots reported. The flight had 166 passengers on board when the right main landing gear collapsed. 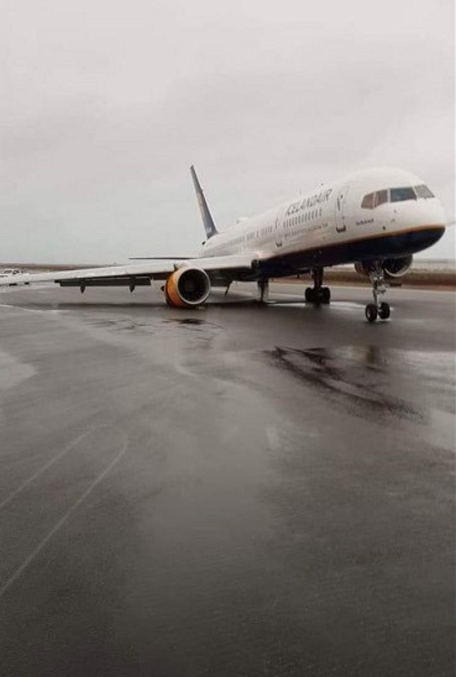 So far no injuries have been reported the incident closed the runway forcing many flight to return to their origin. 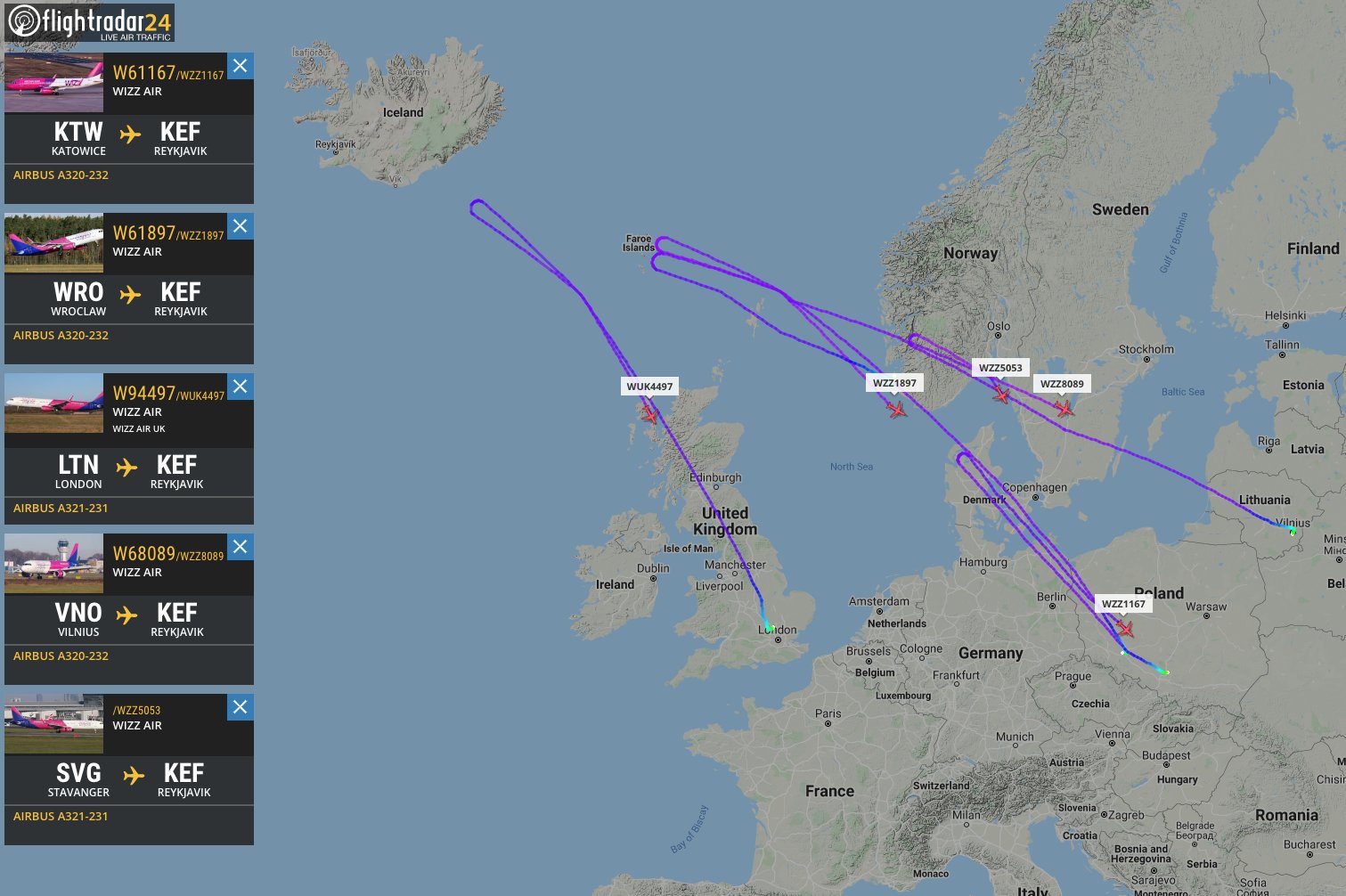 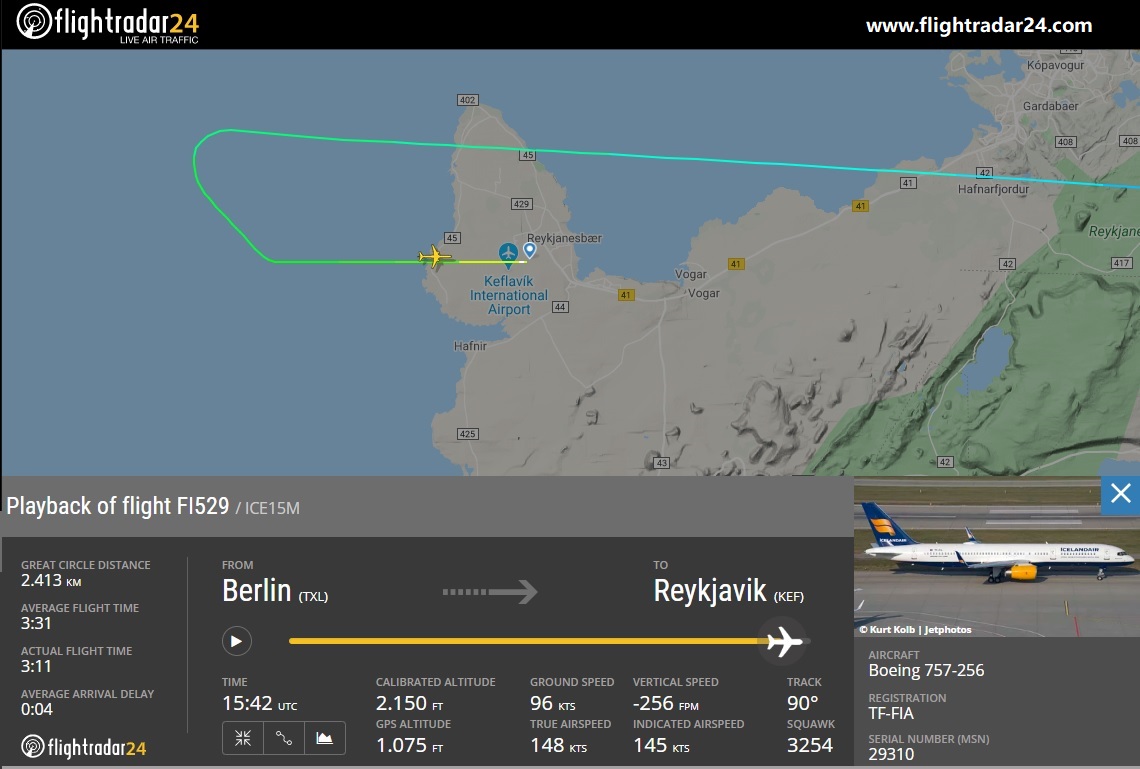 Following METAR was recorded during the arrival:

The Boeing 757 like all aircraft has a maximum crosswind landing rating this depends on many factors including the runway conditions. In Dry and Wet Conditions the aircraft is limited to a 40 knot crosswind. In comparison is heavy standing water this is reduced by 50% to just 20 knots and is furthermore reduced to 17 knots with ice with no melting. 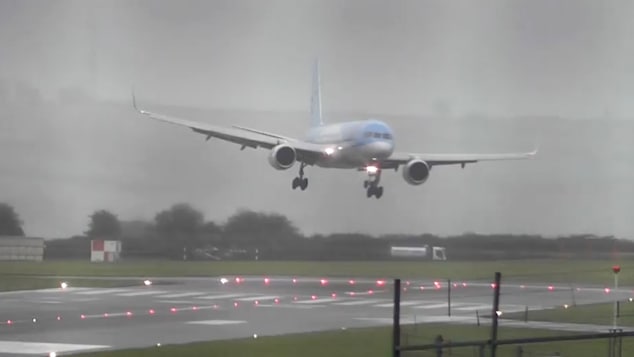 In 8 May 2019, Icelandair announced that the company was considering ordering the Airbus A321neo and Airbus A321LR as a replacement for their aging fleet of Boeing 757, or to run alongside their Boeing 737 MAX 8 or to even replace the MAX 8’s entirely, due to the Boeing 737 MAX groundings.

The runway has since reopened following the incident.