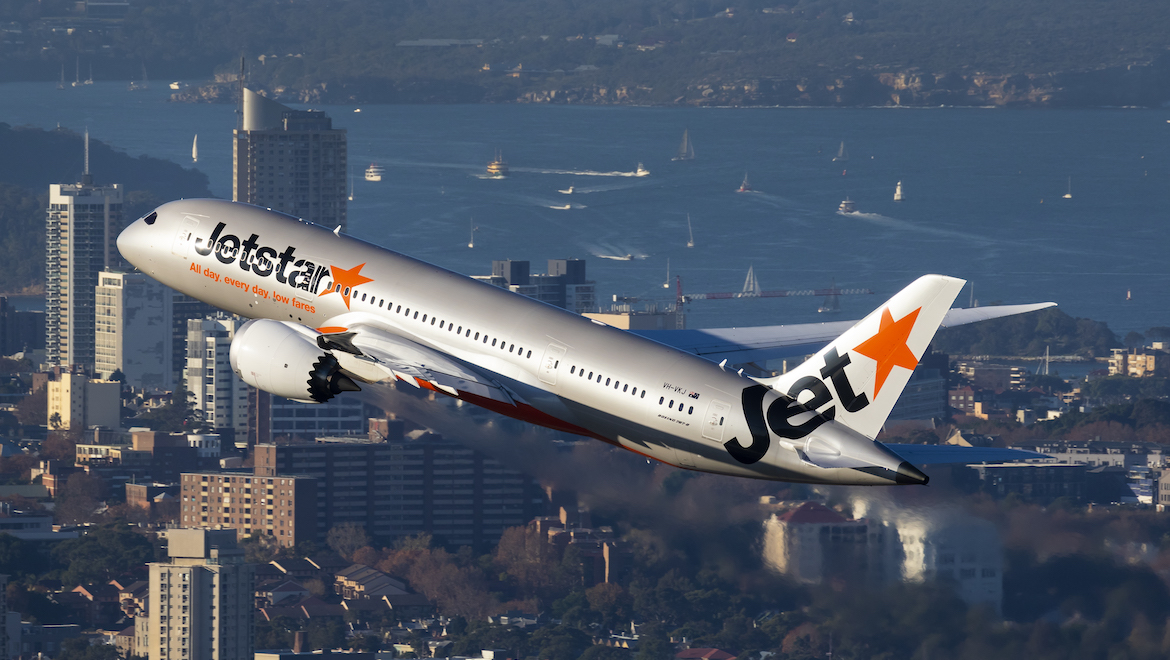 Have you ever found a very cheap deal for a flight, but ended up having a final ticket price way higher? Through this article, you will find out the logic behind these tricks and how Budget Airlines attract you with gimmicks such as these.

A few days ago, I was booking a flight on a Budget Airline. However, at the checkout, I noticed that the final ticket price was $15 more than the originally shown fare of $60, despite not having any add-ons (food, etc). After a while of scouring around, I found out that the extra $15 came from online payment transactions. While booking on other non-budget airlines, I did not face this problem at all.

Here are some interesting methods that budget airlines tend to use:

Several Budget airlines, tend to use pricing that ends with a 9 (e.g $49), ‘tricking’ us into thinking that the flight is cheaper than it is since we tend to view $49 closer to $40 than $50 at first glance. It makes most consumers feel that the ticket is ‘cheap’.

Some budget airlines have online payment fees on top of the ticket prices. It may trick consumers who have planned the flight for their trip due to its low price, later for it to be more costly.

Multiple budget airlines, even several American carriers, have stripped down the luxuries of a non-addon flight, making passengers pay extra for basic items such as overhead storage compartments and water. This makes the ticket price seem cheap at first, but extremely costly afterward.

Airlines also tend to sell more than the number of seats on the flight, in the event that passengers do not show up. However, if all passengers arrive, the extra passengers will be kicked out of the flight and sent for a later one. Usually, when booking, passengers are not aware of this and may have their plans derailed without prior warning.

Lots of budget airlines tend to sell meals onboard for highly expensive prices. For example, recently, when I went on a flight, water was sold for $4 on board the aircraft!

Take note of these gimmicks when going on a budget airline! Always check twice!

Read Article
Missing your flight could be costly and is, by some distance, one of the biggest air travel irritants.…
Read Article
Chandigarh International Airport in the state of Punjab, India, was the epicentre of non-compliance in relation to Covid-19…