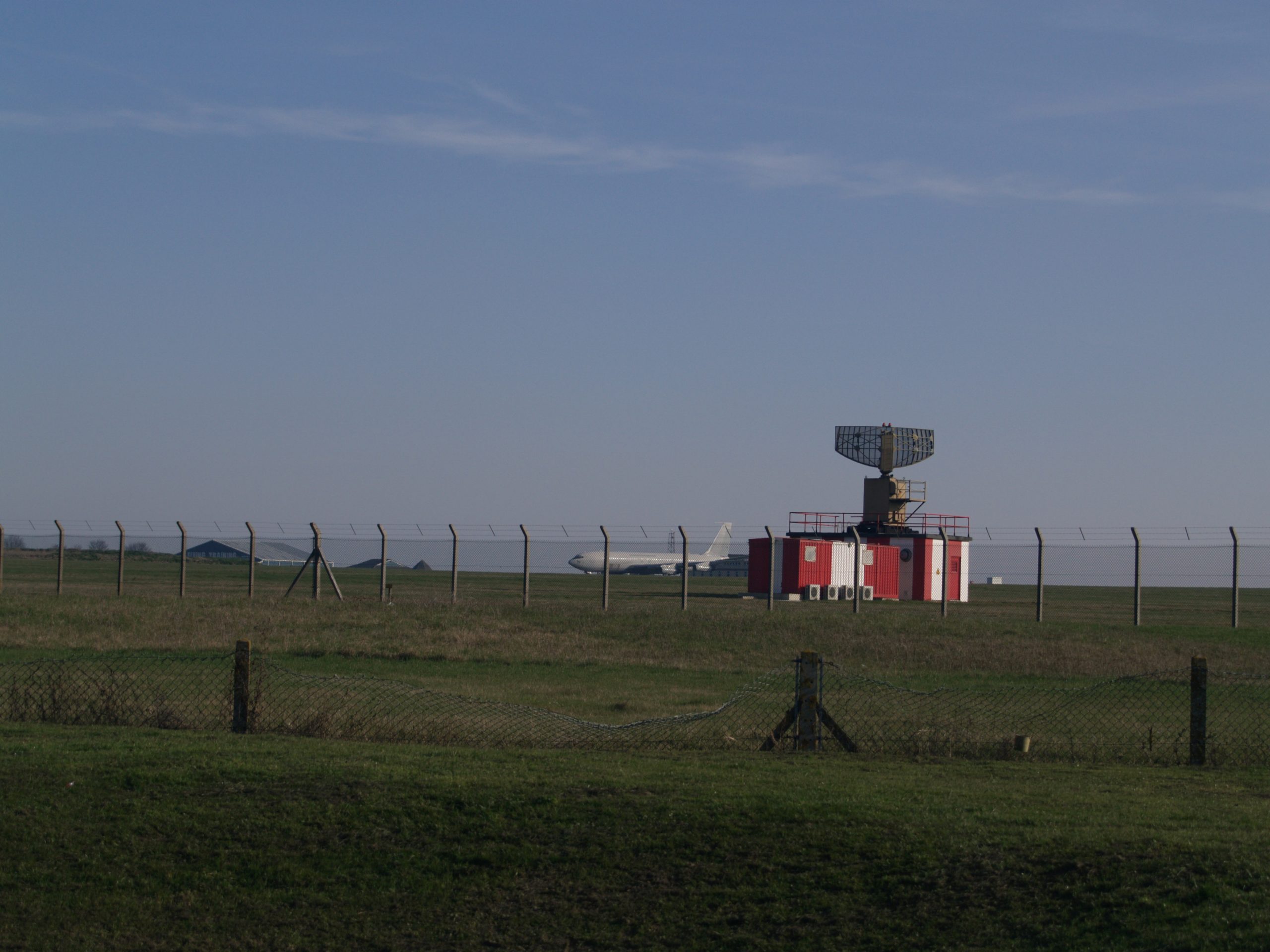 The High Court has quashed the UK Government’s plans to reopen Manston Airport as a freight hub due to a “lack of adequate reasons” for the ambitious project.

Landowners, RiverOak Strategic Partners (RSP), want to reopen the runway as a cargo base to provide an alternative airport to other South East runways already working at full capacity.

However, the High Court’s decision has blocked the Development Consent Order (DCO) given to the Kent airport by Transport Secretary Grant Shapps last year. A DCO is a piece of legislation by the Secretary of State that gives consent to develop nationally significant infrastructure projects.

It means now the airport will need to have the DCO renewed by The Secretary of State in the next three months. However, this time frame can be extended.

The judicial review of Manston Airport

Since the DCO was approved last year, campaigners have raised nearly £90,000 to hold a judicial review in an attempt to reverse the plans. The page was set up by Jenny Dawes, Chair of the Ramsgate Coastal Community Team and has received over 1000 pledges. The site says, “the development at Manston will handle the noisiest and most polluting type of aircraft with planes not even allowed at Heathrow.”

In July last year, the DCO was given to the airport despite an investigation from the Examining Authority that stated: “it failed to demonstrate sufficient need for the proposed development.”

On Monday, an official consent order was issued from the court saying the DCO was quashed and that the Secretary of State and RSP will have to pay the claimant the legal costs.

Anne-Marie Nixey, Chair or Ramsgate Town Council and supporter of the Judicial Review said: “It is crucial that people are made aware what the prospect is and the effect it will have on their lives and surrounding area. Cargo planes tend to be the heavier older planes, used for freight before being put out to pasture, the impact of this onto schools, peoples lives and health are critical to consider before you glibly pass a decision. The planning inspectorate did. We always wanted to know why the Secretary of State over ruled that.”

She added: “We await the next part of the process where the Secretary of State asks for evidence of need, especially as he has conceded in that area. If he still says the DCO stands, we continue to fight. The Judicial Review also took on board the Carbon Zero aspect of the scheme and found it very much wanting. Isn’t that something that any council should be concerned about for their residents? We would therefore continue to back Ms Dawes against this proposal for the benefit of the town and its residents.”

What the future holds

If the plans do go ahead, RSP’s multimillion redevelopment will build new cargo facilities and aircraft stands, improve the passenger terminal and road access and invest in the RAF Manston & Hurricane Spitfire Museums. It would strive to open in 2023.

Despite Manston Airport serving in both world wars and operating 50 years of commercial flights, the airport closed in 2014 due to financial difficulties.  The dormant space is now used as a post-Brexit lorry park whilst it awaits a decision.

What do you think about the future of Manston Airport reopening as a freight hub? Do you think it is needed, and would it be a success considering its proximity to Heathrow and Gatwick? Let us know below.

What is the dirtiest part of an airplane?