Vocal throughout the pandemic for the UK Government’s response to international travel and quarantine plans, London’s Busiest Airport – London Heathrow (LHR) –  unveiled today the airport’s new Coronavirus Testing Facility, dubbed by airport officials as a way to halve the length of time people have to stay at home quarantining after arriving from countries on the government’s ‘quarantine list’. 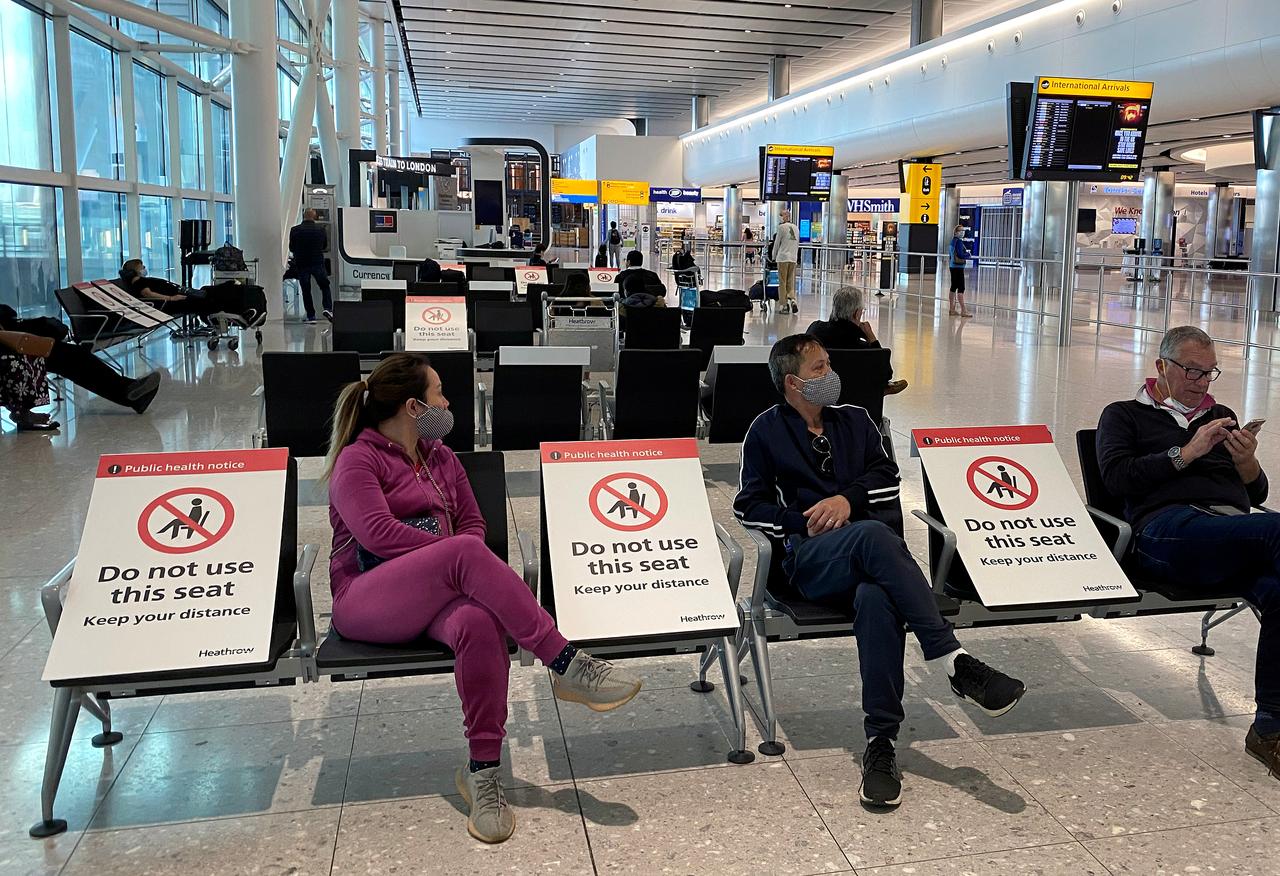 The Issue with Quarantining

Like a significant proportion of the UK’s response to the Coronavirus Pandemic, the government’s decision to operate a country ‘quarantine list’ has not been popular amongst travellers, airlines or airports. Countries on the list, including popular destinations such as France, Spain, Portugal , The Netherlands and United States, require travellers to quarantine at home for fourteen days upon arrival back in the UK.  Throughout the past few weeks, countries including Spain and France, have been added to the list with under 48hrs notice, causing mass returns of holidaymakers abroad and huge price inflation for seats onboard flights, ferries and trains back to the UK from France. In the case of Spain, some Jet2 Flights were forced to turn back mid-air due to sudden changes to quarantine rules.

The quarantine list has come under mass criticism from industry experts, not only for ruining the holiday plans of many British Holidaymakers during the 2020 Summer Season, but also for it’s effect on the aviation and travel industries; Industries which are trying to desperately salvage something from the summer season, following weeks of both national and international lockdowns between what would normally be popular tourist destinations. 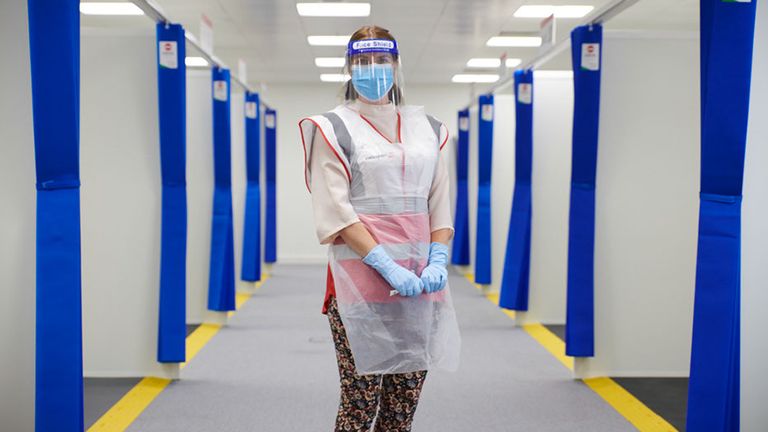 The New Facility at Heathrow

Though the British Government has said it is not yet able to give its backing for the Heathrow based facility, it insisted it was working alongside airports to address the potential of a new testing system which could reduce the 14-day quarantine period. The facility at Heathrow’s Terminal 2 has been set-up by aviation services organisations Collinson and Swissport. It is said to be able to carry out more than 13,000 daily swab tests on arriving passengers, with the provision of results “within hours.” It is then proposed that passengers are issued with a second test they take home with them, and if they successfully pass both tests clear of Coronavirus, they can end their 14-day quarantine earlier than the 14-day window. The facility takes inspiration from similar testing regimes across Europe, including Germany.

“Testing will not only avoid the ‘quarantine roulette’ that so many passengers faced in Spain and France, it will also open up flights to key trading partners such as the U.S., Canada and Singapore,”

With Richard Cawthra, Chief Commercial Officer at Swissport adding: “All we need now is government buy-in that those with negative tests will be released early from quarantine.”
Despite unveiling the new facility, Heathrow is yet to be endorsed by the British Government, and receive the go-ahead to operate the new system. In a statement to the media, the British Health Secretary Matt Hancock said he understood the inconvenience of the quarantine period and insisted that the government was doing what it can to mitigate the period people have to stay at home on their arrival in the U.K. Hancock further added that improvements to testing and result’s feedback time would help work towards this goal.
So what are your thoughts on this new system? Would you prepared to take two swab tests if your quarantine period could be reduced? Let us know in the comments below
0 0 votes
Article Rating

Airbus To Reduce Size of Its North American Operation

I believe passengers will have to pay a fee for this test. Is that correct? Depends on how much and how early the release would be from quarantine as to whether or not I would take this option should it be made available.

The UK says farewell to the Traffic light...