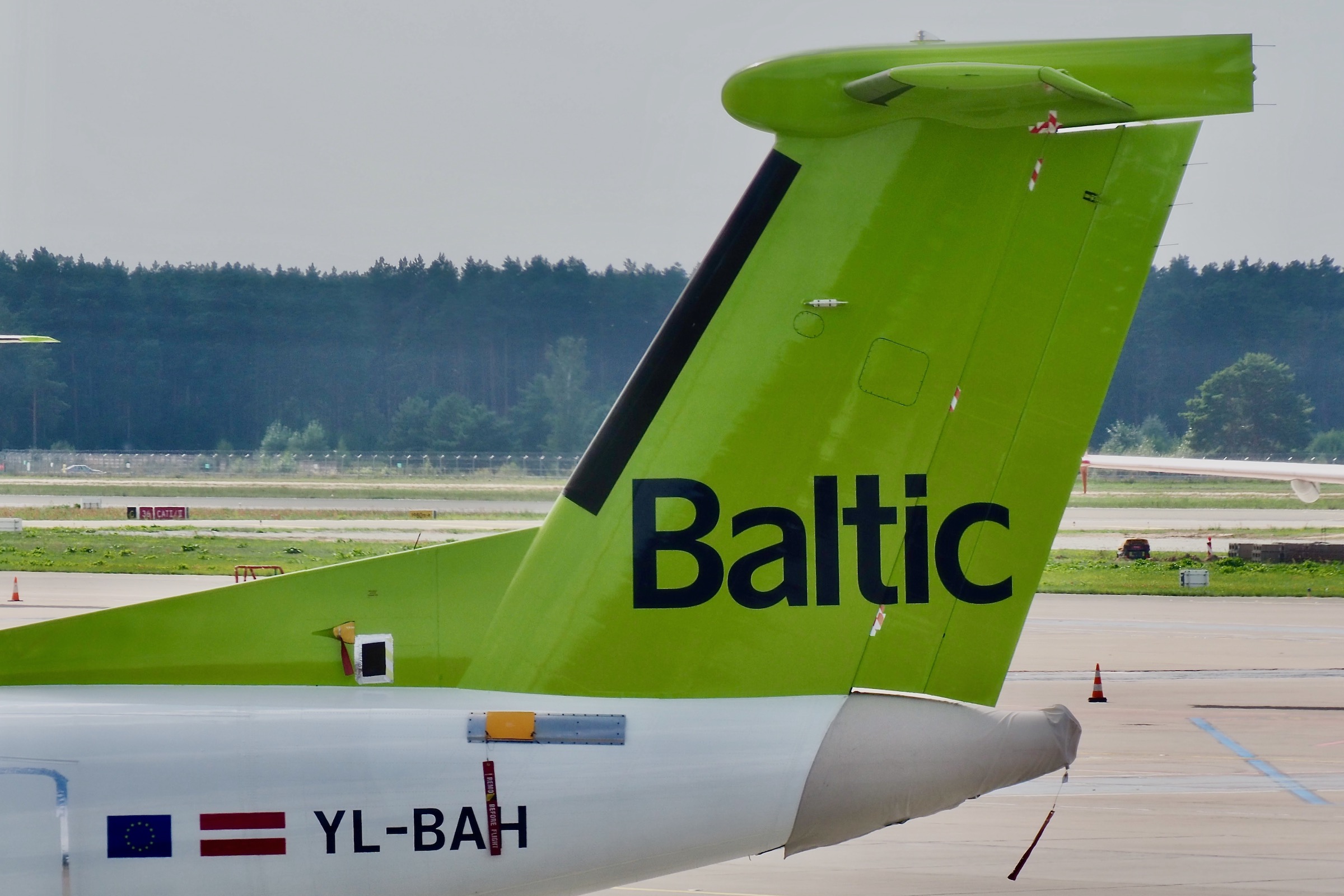 In the changing world of a COVID-19 pandemic, airlines are operating by their own rules.  Short-haul flights on two airlines, British Airways, and Air Baltic were two different experiences.  My Air Baltic flight departed from London Gatwick.

At the Airport – London Gatwick

Flights only departed Gatwick North Terminal.  The only evidence of the COVID-19 pandemic was notices informing us we must wear face coverings and keep a social distance.  Neither rule is actively enforced.  We queued outside the gate in a busy corridor and boarded immediately it opened.  This resulted in a jumble of passengers inside the main cabin.

According to Air Baltic, a temporary policy of boarding by row has been in place since May.  However, every airline is subject to different policies in place in their network.  Gatwick does not seem to be ready for the new normal.

In the Air with Air Baltic

I was a passenger on Air Baltic’s new Airbus A220-300, the greenest commercial aircraft in the world.  It has wider seats, larger windows, more hand luggage space in the cabin, and improved lavatories.  The distribution of passengers on my outbound flight surprised me as it was not full.  Most of the 3-seat rows on one side of the plane were only occupied by one passenger whereas the majority of the two-seat rows were occupied by two passengers.  I was next to a stranger – one of us could have moved but then the food trolley appeared.  So, I felt safer pressed against the window.

Air Baltic responded to my comments by stating that it tries to keep the middle seat empty where possible.  I was reminded that no institution has issued a recommendation to keep the middle seat empty.  I felt the cabin crew could have offered passengers the opportunity to move. All crew and passengers wear personal protective equipment.  So, it is safe to serve a limited selection of food and drinks listed on a disposable menu card.

At the Airport – Riga International Airport

Safeguards against the spread of COVID-19 are in place at Riga International Airport.  Constant reminders are broadcast concerning the need to self-isolate if arriving from countries on the list issued by Latvia’s Centre for Disease Prevention and Control.  All passengers must complete a printed locator form.  The cabin crew collects them.  I still have mine.  Online forms will replace these in the near future.

Latvia added arrivals from the UK to the list of people who must self-isolate for fourteen days while I was there.   Citizens arriving from other countries have been the source of all  COVID-19 cases in Latvia.  Are the airlines taking sufficient precautions?

Read More
The Prime Minister of Australia Scott Morrison stated “changes are not far away” in a press conference held…
Read More
After a hectic year of juggling repatriated Australians, Darwin Airport has made some crucial changes to the way…