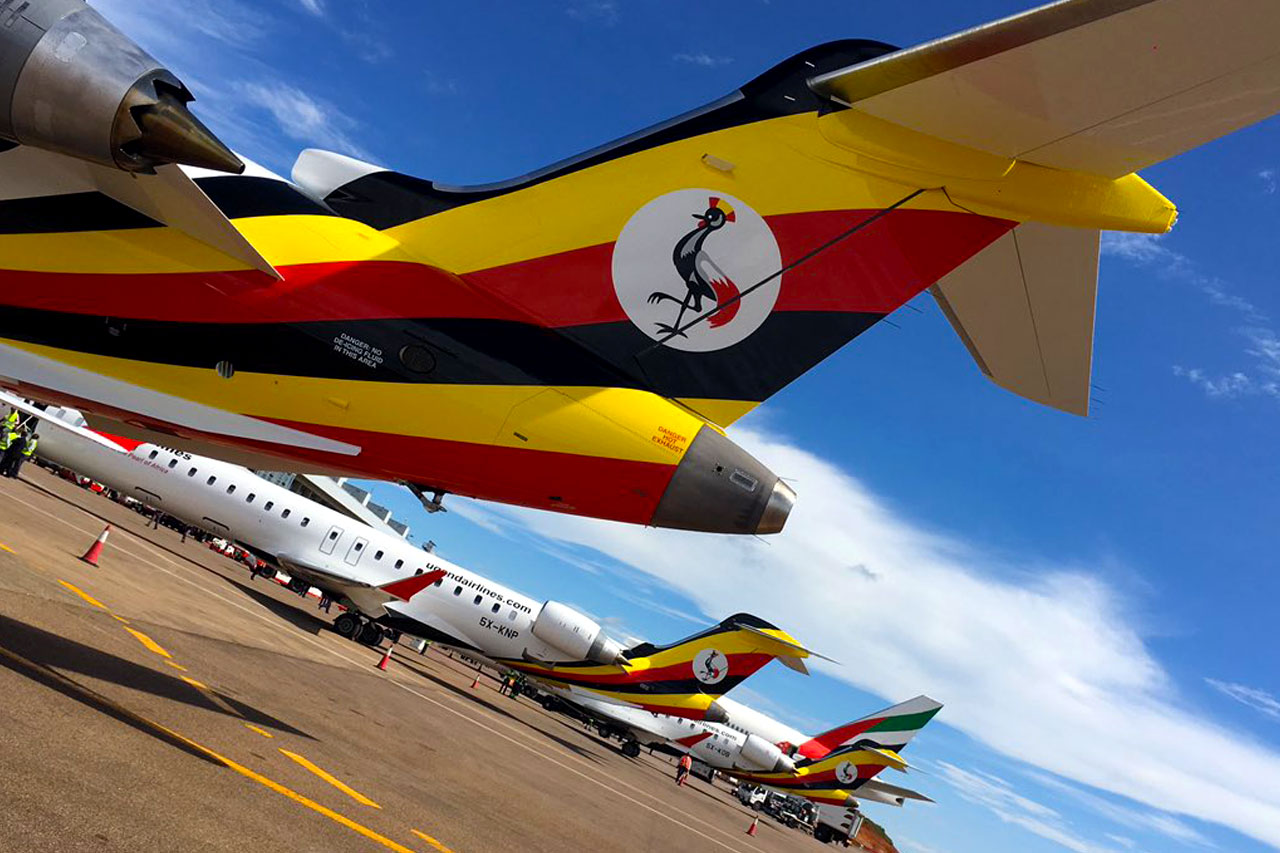 Eight airline operators have laid their cases before the Ugandan Civil Aviation Authority (UCAA) for an Air Services Licence (ASL). Four new airlines and four existing ones gave presentations at the public hearing in Kampala on Friday, 20 May, hoping to secure licences for commercial operations. The potential new carriers are:

The new candidates mainly applied for scheduled and non-scheduled operations and international cargo services. Dott services, an infrastructure firm in Uganda, also applied for a private international operations licence. The presentations were to help ensure that the new firms could meet the standards of the International Civil Aviation Organisation (ICAO).

Good News for the Aviation industry

The UCAA welcomes the new applicants and the benefit they might bring to Uganda’s aviation industry. Their public affairs manager Vinney Luggya commented:

“To have more applicants seeking to commence air operations in Uganda’s air space is good news for the aviation industry.”

The body said the public hearing was in line with statutory requirements and that the board would give applicants their feedback later.

What are your thoughts on the new Ugandan airlines? Let us know in the comments below!

Read Article
A Ryanair plane from Greece to Lithuania was diverted to Minsk, Belarus on Sunday following a false bomb…
Read Article
The Italian Government has designed an ad hoc Ministerial Decree (Dpcm in Italian) for the privatisation of the…