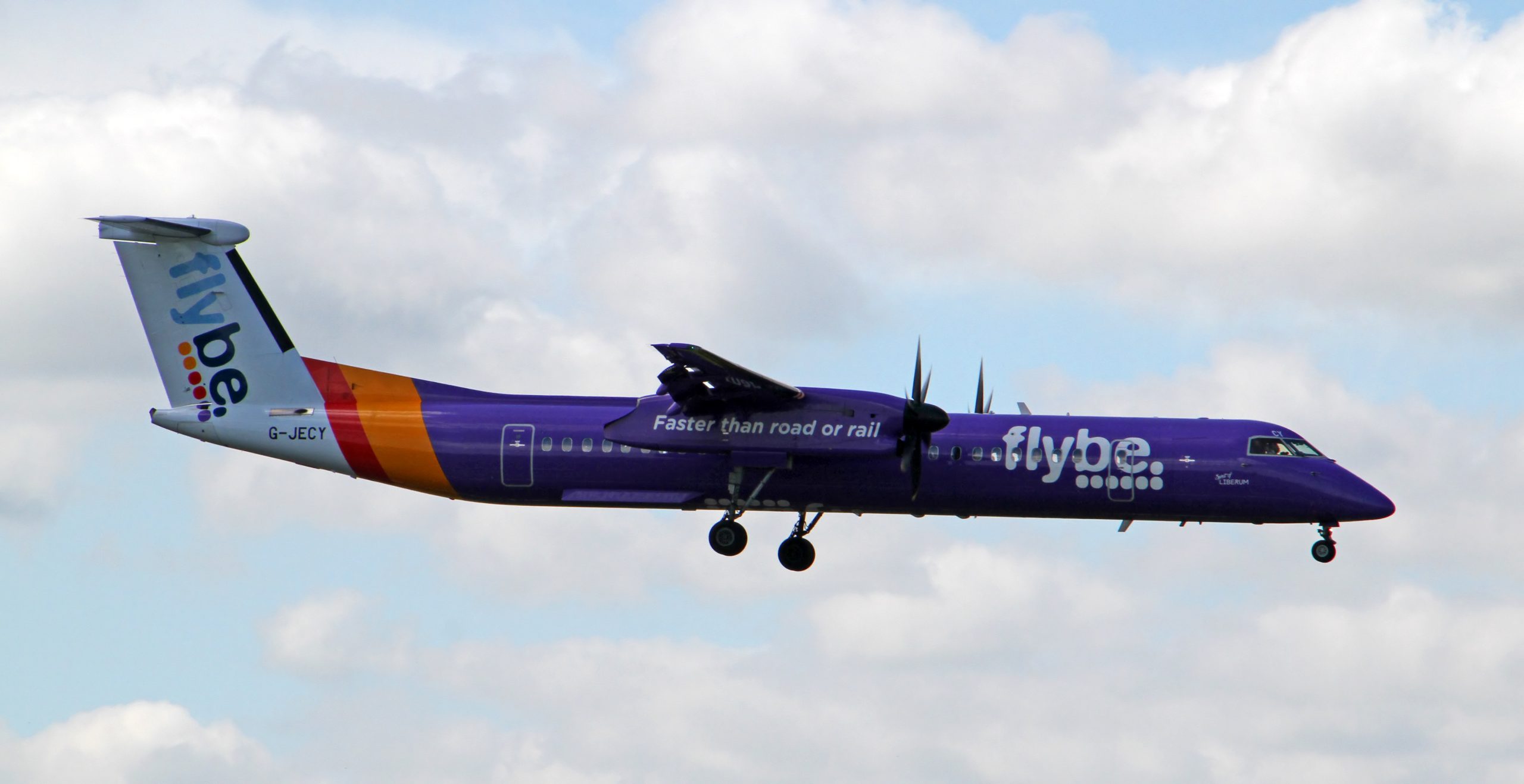 The Exeter-based airline has almost 200 routes in the United Kingdom and Europe, operating 40% of domestic flights as well as destinations in nearby Europe including Hamburg, Milan and Nantes.

Flybe flies roughly 2500 flights a week across its network, carrying about eight million passengers a year and employing approximately 2300 people. It was saved from bankruptcy a year ago by the Connect Airways consortium of Virgin Atlantic, the Stobart Group and a US hedge fund, Cyrus Capital. At that time the carrier was brought for a mere £2.8 million but Connect was obliged to invest tens of millions of pounds to support the ailing company. Plans are afoot to rebrand the operator as Virgin Connect, capitalising on the brand recognition of Richard Branson’s organisation.

The reported rescue package has three components, all of which have proved controversial;

In the longer term the government has committed to undertake a review of regional connectivity, not least to support those who voted Conservative in the recent general election. The government is keen to avoid another airline collapse such as that of Thomas Cook last year.

The APD proposal has met with stiff opposition from environmental groups who argue that air travel should be made more expensive, not cheaper; this since aviation (they claim) is a major and growing contributor to carbon emissions.

The government loan proposal is under fire as well, the argument being that government should not bail out failing private organisations and is a misuse of public funds in effect supporting Virgin.

Flybe has struggled to turn a profit since 2010. Their business model has not (yet?) shown it’s possible to sustain a profitable niche serving the smaller centres in the UK.

Time alone will tell if the rescue package will be successful.

Read More
Missing airplane food? You’re not the only one. Although considered barbaric to some, airplane menus can be a…
Read More
Very soon travellers vacationing in the Maldives will be able to receive a vaccine during their stay. As…