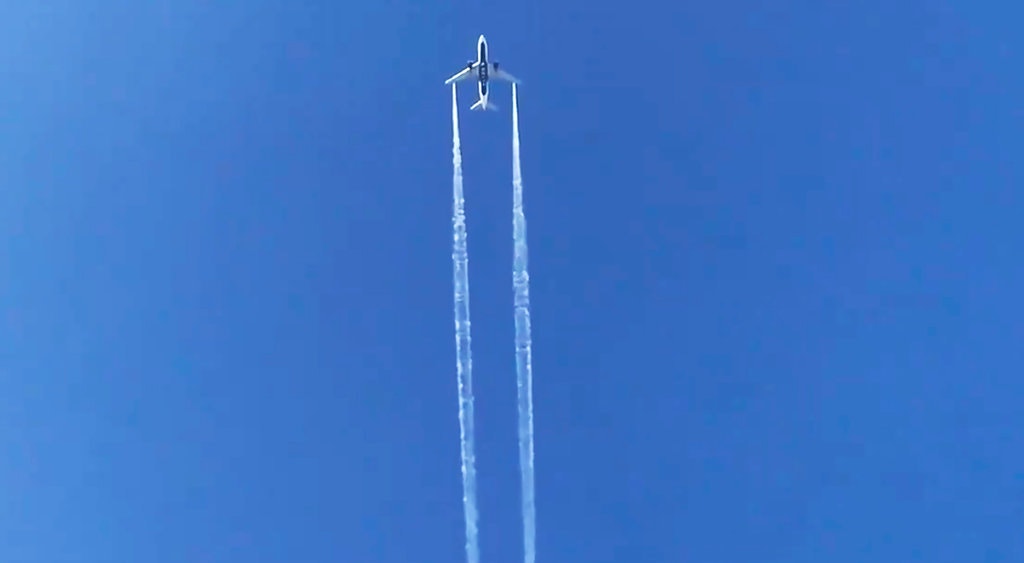 A Delta 777 approaching LAX has dumped fuel over several schools as it made an emergency landing.

At least 60 people, many of which are children, are being treated for skin irritation and breathing problems. At least six schools were affected. At one, Park Avenue Elementary, two classes were outside when the fuel was released.

Flight 89 en route to Shanghai was returning to Los Angeles International Airport as a result of difficulties with the engines arising from a compressor stall. Such stalls can result in the loss of thrust, ‘backfires’ with flames from the engine inlet or exhaust and potentially engine damage and failure.

Fuel dumps to reduce the landing weight are permitted but only in designated areas, usually at high altitude. On this occasion, the aircraft was at about 2500′. In an emergency, Tom Haueter, former director of the NTSB office of Aviation Safety said that how and where a fuel dump happens depends on the type of emergency. It was not initially clear why the aircraft dumped fuel in the area, roughly 25 km east of the airport.

An FAA spokesperson said they would be investigating the incident.

Read More
Ethiopia’s flag carrier Ethiopian Airlines has signed a Memorandum of Understanding with manufacturing giant Boeing outlining its intention…
Read More
The Australian airline Bonza is looking for “Local Legends” from each of its 17 destinations Legends, Larrikins, and…